Working as a server at a Capital Grille in Tampa, Fla., Kevin Kearney typically picks up more than 30 hours per week, bringing home just enough money to support his wife and two young children. One or two lost shifts at the restaurant, he says, "can make or break me on a monthly basis."

Kearney worries that those one or two critical shifts might vanish in 2014, when many of the regulations under the President Barack Obama's Affordable Care Act, also known as Obamacare, go into effect. Under the law, companies will be responsible for providing coverage for workers or they will face government penalties -- but not for employees who log fewer than 30 hours per week on average.

In the choice between either cutting workers' hours or settling for a smaller profit margin, Kearney expects most companies will be more concerned with their own bottom lines than with those of their workers. And for good reason: The parent company under which Kearney works, Orlando-based Darden Restaurants -- which owns the Red Lobster and Olive Garden chains -- has already started experimenting with employing more part-timers, with an eye toward health care reform's looming requirements.

"They're ahead of the curve," said the 40-year-old Kearney.

With health care reform set to forever change businesses' health care obligations to their employees, health care experts say there's legitimate concern that the 30-hour bar set by the law will end up encouraging businesses to cut workers' hours, exacerbating the post-recession growth of part-time, unreliable work. Such cuts are probably more likely to hit workers in the restaurant and retail industries, where low pay and irregular schedules are already common and managers are always looking for ways to further shave labor costs.

So-called "underemployment" is already a widespread problem in the weak economy, with many workers unable to get the hours they need to get by. According to an analysis by the Employee Benefit Research Institute (EBRI), the percentage of workers clocking in on a part-time basis grew from 17 percent in 2007 to 22 percent in 2011. Only 28 percent of companies that offer health benefits make them available to part-time employees, according to the Henry J. Kaiser Family Foundation.

"The percentage of part-time workers has been increasing for the past four or five years, and that’s happening because of business conditions," said Paul Fronstin, a researcher at EBRI, a nonprofit that tracks trends in workplace benefits. "That's something that may happen anyway, even independent of the Affordable Care Act. Or maybe the Affordable Care Act will cause it to happen even more."

If employers try to duck their obligations by shifting to part-timers, many low-wage earners could find the president's signature first-term legislation to be a mixed blessing. Many restaurant workers may enjoy health coverage for the first time in their careers, but due to the 30-hour cutoff, in many cases that coverage will come no thanks to the employer.

Workers not covered by their employers probably will be able to find affordable health insurance on the new "exchange" marketplaces established by the law. People who earn up to four times the federal poverty level, which is $44,680 in 2012, would qualify for tax credits to defray the cost of health insurance. Workers with incomes up to 133 percent poverty, which is $14,856 this year, would qualify for free coverage on Medicaid if they live in a state that takes up an optional expansion of the program. The law's individual mandate will require most people to choose an option or face a tax penalty.

Hourly workers like Kearney may see less income but would gain affordable health coverage that would protect them against high medical bills and crushing debts.

It's a tradeoff that Kearney has already considered.

Kearney's wife has suffered breathing problems due to an old sinus infection. Although she's covered under his work's health insurance, Kearney said the plan comes with a maximum allowable benefit of $3,000 -- an amount that could be wiped out by one trip to the emergency room. The costs the Kearneys incurred for procedures last year sailed well beyond that limit. "It's something we're still paying for," he said. The health care reform law will ban annual limits on health insurance benefits in most cases.

If life under Obamacare means his hours are cut but he and his wife are eligible for decent, affordable insurance, Kearney said he would consider it a godsend. "Absolutely," he said.

When they wrote the law, the crafters of health care reform had workers like Kearney in mind -- people who work in industries where a health plan either isn't provided, is prohibitively expensive or simply isn't good. Retail workers are the least likely to have access to job-based health benefits compared to employees in other fields, according to a survey conducted by the Kaiser Family Foundation this year. Just 45 percent of retailers offer health insurance to their workers; the average across industries is 61 percent, the foundation reports.

Obama and Democrats in Congress sought to extend health insurance coverage to populations like this by building on the existing system: Jobs are the most common source of health insurance in the U.S. and more than 150 million are covered by workplace health benefits.

Rather than simply mandating that companies provide benefits to all workers, the law employs what's called a "pay or play" approach. Employers that don't offer coverage to full-time workers that is deemed "affordable," or don't offer coverage at all, must pay penalties starting at $2,000 per person if an employee gets subsidized health insurance on the exchanges. Companies with fewer than 50 full-time employees are exempt.

The Massachusetts health reform law, enacted by current Republican presidential nominee Mitt Romney in 2006, also enforced requirements on the state's employers. If the experience in the Bay State is any guide, workers may not have much to fear. In 2010, 77 percent of Massachusetts companies offered health insurance to workers, an increase from 70 percent in 2005, according to the Massachusetts Division of Health Care Finance and Policy. The national rate in 2010 was 69 percent, the agency reported.

Three to 5 million people will move from job-based health insurance to some other form of coverage under Obama's health care reform law, the Congressional Budget Office predicts.

Employers are weighing a lot of options in advance of 2014, and cutting back hours is just one, said Jeanne Wyand, a senior consultant at Towers Watson, which advises companies on employee benefits. "Reducing hours is an option that hasn't gotten a lot of traction at the moment but I would expect that to be a real consideration," especially for retail, restaurant and grocery chains, she said.

Companies like this want to continue providing good health benefits as an inducement to recruit and retain higher-wage workers, including managers and executives, Wyand said. Employers may be willing to offer a plan that's attractive to those workers even if it means lower-wage employees wind up getting government-subsidized health insurance and the companies have to pay penalties. Some workers may even get paid higher wages and be encouraged to get their own coverage on the health insurance exchanges, via Medicaid or through a spouse or parent's workplace health plan.

Hourly workers will have to consider more than just wages when deciding what jobs to pursue after 2014, Wyand said. "It's going to make their decision that much more complicated," she said. One pizza restaurant may offer a $15 wage without health benefits, leaving a worker to find coverage on the exchanges or elsewhere, while another may pay a dollar less per hour but provide health insurance, she said. "It's going to add a level of complexity into the decision-making process of a workforce who may have viewed the only thing that was most important to them was the hourly wage."

Workers in low-wage fields aren't accustomed to a long menu of choices. Dave Willingham, a 32-year-old who recently took a job at a community college cafeteria in Washington State, said he expects most decisions will still belong to employers at the end of the day. When he recently accepted his job after a bout of unemployment, he was told up front that he would not be getting more than 19 hours per week. That's because workers who average 20 hours per week qualify for benefits like health care, vacation and sick pay, he said.

Willingham earns a little above minimum wage. Asked how he'd feel about having part-time hours but better health care options, Willingham, who's currently uninsured, called it "a difficult tradeoff," comparing it to his current situation, in which he works a job yet still receives food stamps.

"That subsidy is a huge blessing for me," Willingham said. "But at the same time, I'd rather have the agency and dignity that would come with actually having more money coming in and getting to make that decision for myself. ... Ultimately, it would be nicer to feel more in control of my own life and destiny." 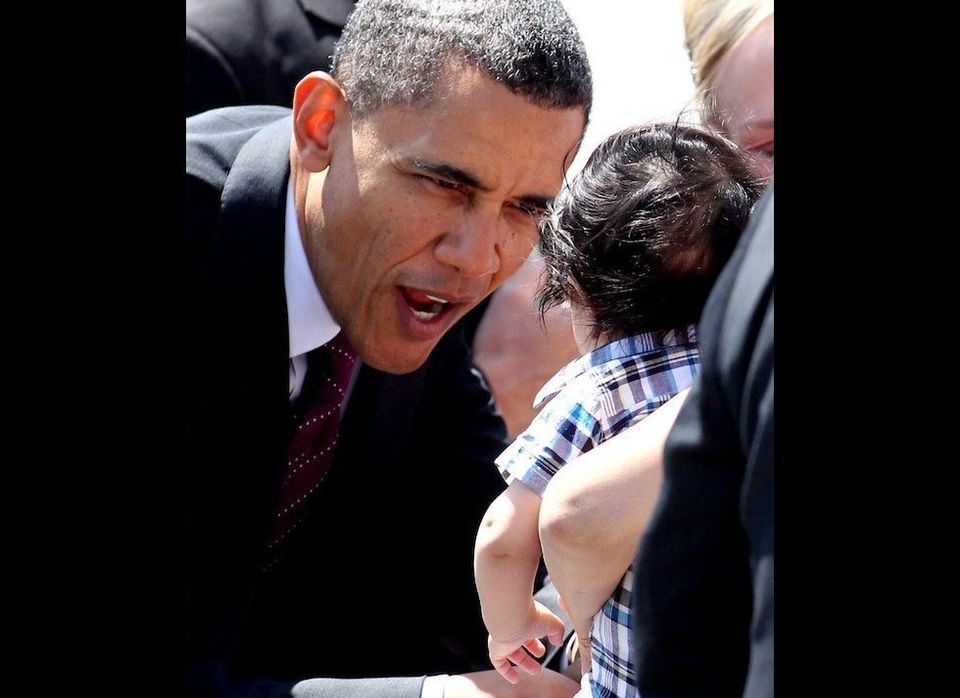