24/7 Wall St.: The Supreme Court of the United States is set to rule this week on the constitutionality of the Patient Protection and Affordable Care Act. Regardless of how the ruling turns out, the lack of medical coverage in America is a serious problem. Approximately 50 million people were uninsured all through 2010.

The lack of medical insurance has had grave consequences on individuals and the nation. In 2010 alone, 26,100 people died because they had no health insurance — that is 502 preventable deaths a week. However, some states fared better than others. Based on the latest report by Families USA, a health care consumer advocacy group, 24/7 Wall St. identified the 10 states with the highest number of deaths per 100,000 people due to a lack of insurance.

“You still see a very, very strong correlation between uninsurance and poor healthcare outcomes — including mortality — and [that is] because people aren’t getting the type of care that they need,” Kim Bailey, the research director for Families USA, told 24/7 Wall St.

Poor health also appears to play an important role. States with high death rates due to lack of insurance had a high percentage of people with lifestyle-related risk factors for poor health. Of the states on our list, five of them have among the 10 highest percentages of smokers and among the 10 lowest percentages of people who eat vegetables at least three times a day. Four have among the 10 highest proportions of overweight or obese adults. Seven states on the list were in the bottom 10 in terms of life expectancy.

Based on Families USA’s report, “Dying for Coverage: The Deadly Consequences of Being Uninsured,” 24/7 Wall St. identified the 10 states with the highest number of deaths from being uninsured per 100,000 residents. 24/7 Wall St. reviewed the methodology used by Families USA, first developed in 2002 by the Institute of Medicine, to determine excess mortality from being uninsured. This method considers the proportion of people who are insured and uninsured, the mortality risks for the uninsured and the number of expected deaths from a hypothetical fully insured population. 24/7 Wall St. also identified poverty rates and median income by state, provided by the U.S. Census Bureau. The Kaiser Family Foundation’s website — Statehealthfacts.org — provided health-related data, including life expectancy, obesity and diabetes rate.

These are the 10 states dying for health coverage. 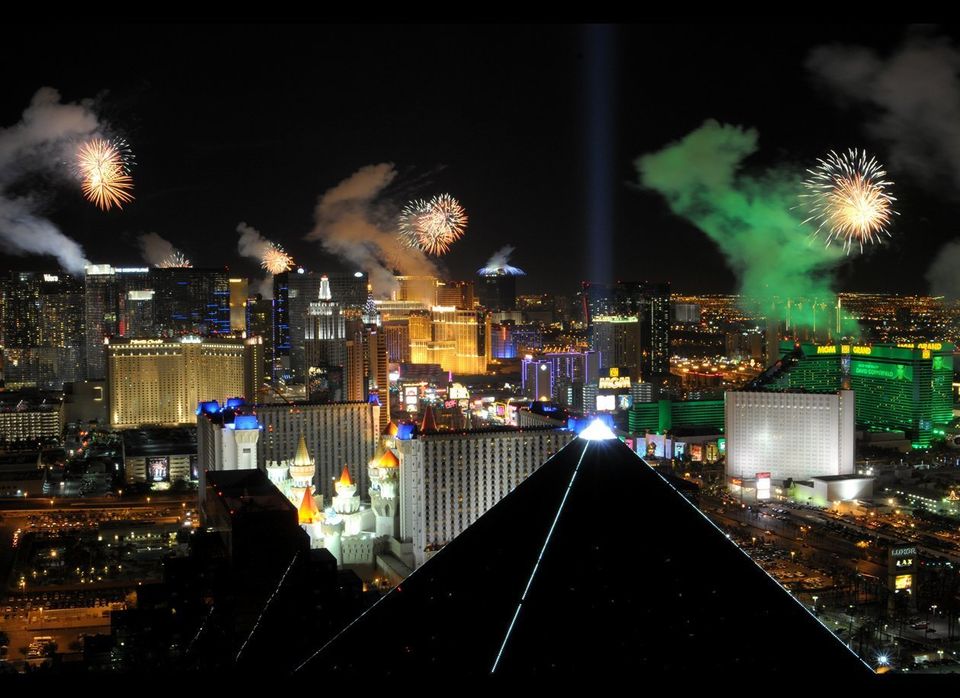