No law has done more to reform health insurance and protect consumers against the industry's most heinous practices than the Affordable Care Act. But Obamacare didn't magically transform insurers into benevolent entities solely devoted to taking care of sick people.

Health insurance companies, even those that are not-for-profit, have to collect more money in premiums than they shell out in claims for medical care. That means they have a financial incentive not to pay for things.

And since health insurance companies can no longer shun the sick to maximize profits -- either by denying coverage to people based on their medical histories or by rescinding the policies of paying customers who fall ill and rack up bills -- insurers are employing other tactics to shift costs to sick people and make it harder to get health care, consumer advocates say.

"One of the things that occurred to me, even as the bill was working its way through Congress, was that once it was passed, insurers would do all they could to try to preserve profit margins," said Wendell Potter, a former Cigna executive turned industry critic.

Here are a few of the tactics that consumers and advocates have complained about:

Refusing to pay for medical care that should be covered

Nothing in Obamacare says insurance companies have to pay any bill that comes their way. That's fine, because doctors and patients want things all the time that are wasteful and unnecessary, and everyone shares the cost for that.

But it means the law doesn't prevent stuff like this from happening:

"Coverage denied...doesn't meet criteria for medical necessity". I WOULD CALL SAVING MY HUSBAND'S LIFE A MEDICAL NECESSITY YOU FUCKERS

Zoë Keating is a musician with more than 1 million followers on Twitter. Her husband, Jeffrey Rusch, had been diagnosed with cancer at the emergency room, hospitalized and given chemotherapy. The insurance company refused to cover it -- until Keating told her story to a San Francisco television station, according to reports on KPIX.

While the Affordable Care Act beefed up patients' right to appeal denials by insurance companies, people still have to fight, which is to the insurer's advantage. "A lot of people just simply don't understand their appeals rights and don't appeal, or think that they just don't have a chance of getting something overturned," Potter said. "The insurance companies know that." Most people don't have a million Twitter followers, either.

Making patients pick up a bigger share of the bill

To keep premiums as low as possible, insurance companies are pushing more of the cost of actual care on to their customers in the form of things like high deductibles and "coinsurance," which requires patients to pay a percentage of the cost of their care, instead of making a flat copayment. 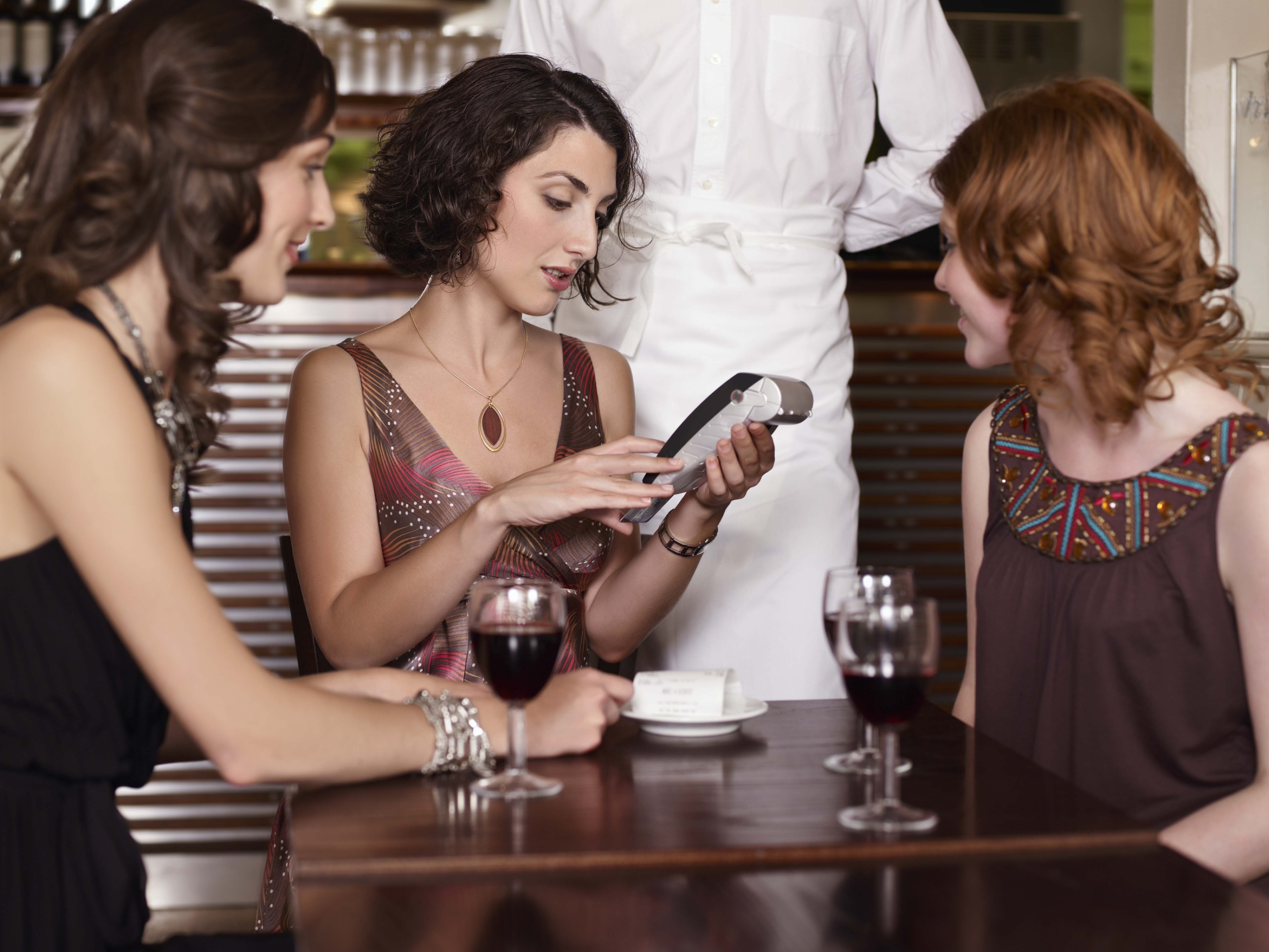 "Okay, Ashley, you've got diabetes, so you have to pay half the tab. Oh, and Brittany had a second glass of wine."

And it's virtually impossible to learn in advance how much medical care will actually cost, meaning patients are left in the dark.

"What this means for someone with cancer is that they may end up being directed away from a plan because they can't find out whether their doctor is in the network, or whether the plan covers their drugs, on what tier and how much they have to pay out of pocket," said Kirsten Sloan, senior director policy at the American Cancer Society Cancer Action Network. Sending a cancer patient to a competitor would count as a win in the insurance industry.

Advocates for patients with serious medical conditions have been incensed by the practice of "tiered" drug lists, which have become a popular way for insurers to limit their expenses. Under this mechanism, the amount patients pay at the pharmacy is generally lower for cheap generic medicines and "preferred" brand-name drugs, higher for other brand-name drugs and higher still for the most expensive specialty medications. 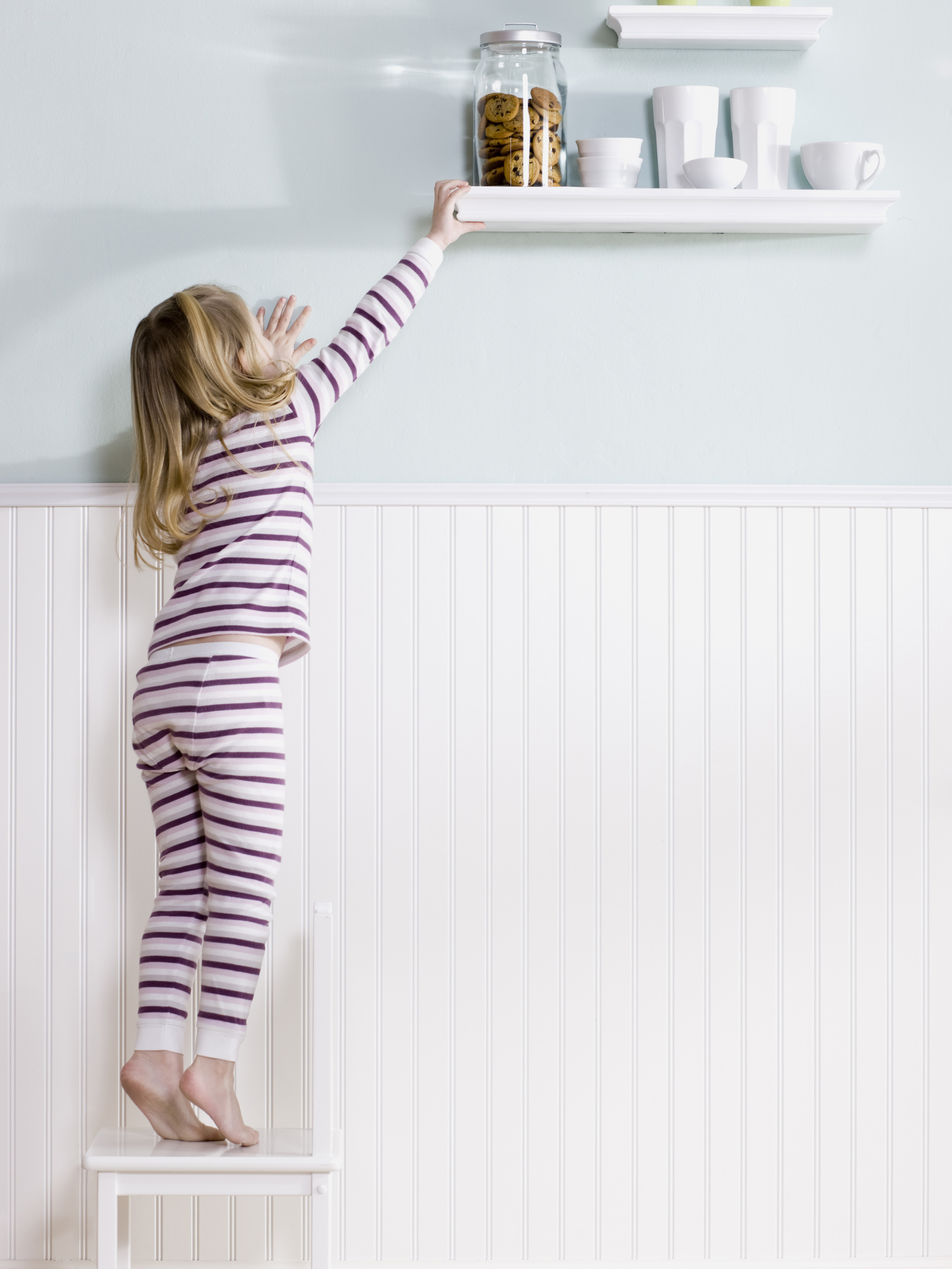 The good stuff is always on a high shelf. Almost got it!

High cost-sharing and top-tier status for drugs that treat ailments like HIV and multiple sclerosis are common in insurance policies bought via the Obamacare exchanges, the consulting firm Avalere Health reported last month. That looks an awful lot like insurers discriminating against sick people, the AIDS Institute claimed in a complaint filed against four Florida insurers with the federal government in May.

"Where we've seen the problems is putting every single HIV drug, including generics, on the highest tier, and that with very high coinsurance, like 40 or 50 percent," said Carl Schmid, deputy executive director of the AIDS Institute. "There's plenty of plans in Florida that don't do this, and charge $10, $20 a copay for the same drugs."

Health insurance plans sold via Obamacare exchanges often have "narrow networks," or shorter lists of medical providers that accept those plans than people with job-based insurance or Medicare might expect. Insurers need to keep costs down, and tough negotiating with high-priced doctors and hospitals can do that. This ends up saving the whole health care system money, including insurance customers.

The trouble is, when those networks don't include enough of the specialty care providers that take care of the sickest, most expensive patients -- like, say, cancer centers -- it has the effect of denying care to those very sick people because they can't get appointments. 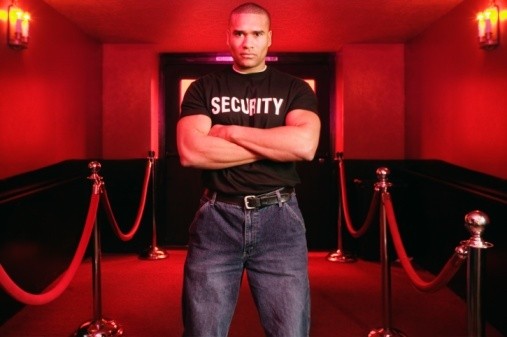 "Insurers might try to avoid people with HIV or cancer or expensive conditions by avoiding the doctors that tend to treat those people, but otherwise their network looks robust," said Karen Pollitz, a senior fellow at the Henry J. Kaiser Family Foundation. "Whether it's happening -- no way to know yet." The Obama administration and state regulators are poised to take action to compel insurers to beef up their networks, The New York Times reported.

Rolling out the red tape

To save money, insurance companies will be stricter about approving and paying for medical treatments, said Carmen Balber, executive director of the nonprofit organization Consumer Watchdog. "I have no doubt that claims denials or delays will be the new discriminatory tactic of the industry," she said.

In Seattle, one doctor said she has to work harder to get treatments approved this year. "There are more hoops that the provider has to jump through," said Grace Wang, the medical director of the International Community Health Services Holly Park Medical and Dental Clinic. 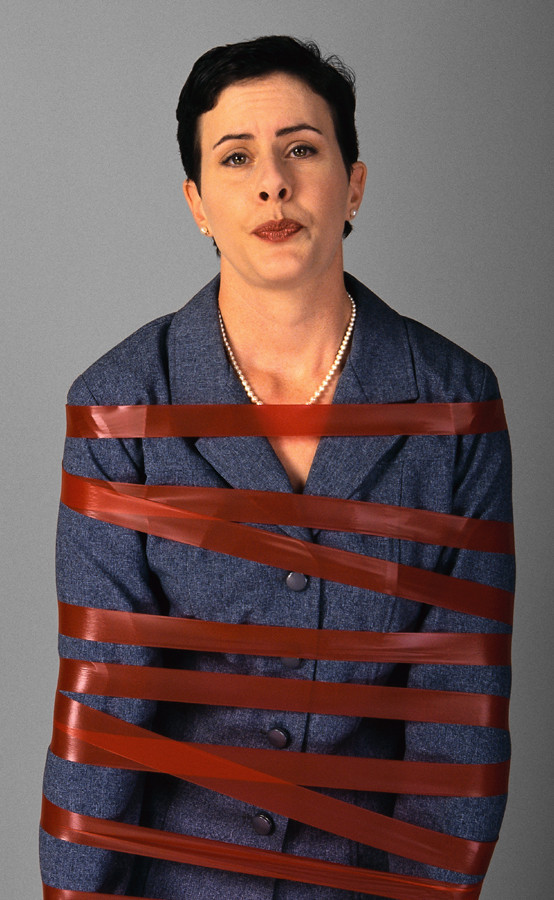 "We'll gladly pay your claim -- after you perform a death-defying escape, Houdini."

Wang returned to the clinic after Memorial Day weekend and attempted to follow up on a request she'd made to refer a patient to a specialist. The insurance company said her request already had been rejected because she hadn't called back quickly enough.

"Their clock started ticking on Sunday. Monday was a national holiday, and so when 48 hours went by, they denied," said Wang. "A conspiracy theorist would wonder."