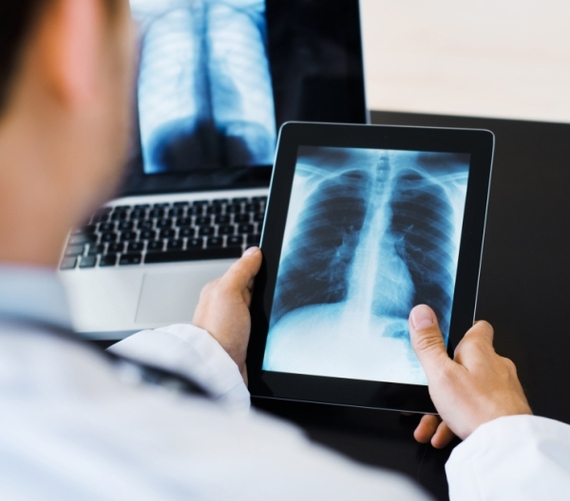 As the open enrollment period for 2016 health insurance draws near, you may be re-evaluating the Affordable Care Act and how it affects you. It is easy to start a spirited argument on the subject, but one thing is not up for debate: multiple surveys and articles report that the cost of health care insurance plans is on the rise again.

Shoppers on the exchange can expect to see a crazy quilt of price increases as insurers assess the true costs of the mandated coverage properties of the ACA and medical care consumption over the past year. There are cases where exchange-based health plans are not increasing, but according to multiple sources, many exchange plans are asking for significant price increases.

A recent analysis by Agile Health Insurance said that insurers are requesting double-digit rate increases for almost one-third of the plans sold on HealthCare.Gov, and that every plan offered for three states (Delaware, South Dakota, and West Virginia) are asking for double-digit increases. Two of the larger state-run exchanges, California and New York, have shown more modest rate increases of 4% and 7%, but they are increases all the same.

It may not be as bad as it sounds for consumers. State insurance regulators are not going to approve all the requested increases and not all of the costs will translate to the insured, thanks to subsidies. A Kaiser Family Foundation (KFF) analysis shows that the most popular "silver" plans, the benchmark for subsidy calculations, will undergo moderate price hikes, likely producing a moderate rise in subsidies.

Employer-based plan costs are also rising. KFF's 2015 Employer Health Benefits Survey conducted during the first half of 2015 concluded that the premiums for single coverage as well as family coverage rose by 4% on average. Unfortunately, deductibles are increasing significantly, resulting in more out-of-pocket costs to employees.

Effectively, cost sharing is being shifted more toward employees in employer-based plans. That puts an even greater burden on employees since wages have not kept pace. KFF reports that over the last five years, the deductibles paid by employees across the U.S. have increased over six times faster than wages have increased.

"Cadillac Tax" To Kick In

Meanwhile, the "Cadillac tax" kicks in starting in 2018, and employers are already starting to adjust their plans to stay below the threshold level. Individual plans with premiums over $10,200 or family plans with premiums over $27,500 will be subject to a 40% tax. KFF suggests that as employers make adjustments to stay under the thresholds, costs will continue to be shifted toward employees.

Are federal employees getting a better break? Not really. The government recently announced that the enrollee portion of health insurance premiums for federal employees would increase by 7.4%. That is the largest increase in five years. Overall plan costs will be rising 6.4% on average.

Keep in mind that background reinsurance programs called "the 3 R's" are subsidizing the insurance companies during the Obamacare transition: risk adjustment, reinsurance, and risk corridor. Two of those three functions go away in 2016, meaning that most analysts expect the "true" rates of Obamacare to show up in the 2016-2017 prices -- and they will likely be considerably higher regardless of the other market factors.

"A" in the ACA stands for Affordable?

As you search for your own plan in the exchanges or deal with deductible increases in your employer-supplied health plan, just remember that the first "A" in the ACA stands for Affordable. If all these reports and surveys are correct, it is going to be increasingly hard to remember that.