After we turn 50, we all start to worry about cardiovascular disease and what to do about it. We might also fret about dementia and whether we will get Alzheimer's -- and arthritis is an ailment we prefer to do without. The inability to sleep, loss of energy, fatigue, anxiety, and depression might rear their ugly heads as well.

So many different ailments, yet all of those problems and looming conditions, even obesity, can all be traced to one place -- gut health, according to Dr. Zach Bush, a triple board certified doctor of internal medicine, endocrinology, and palliative care. 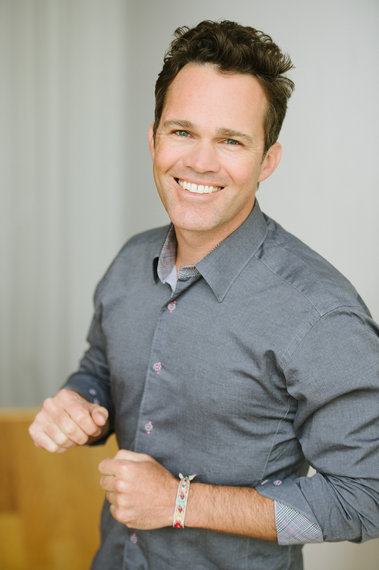 Bush, founder and CEO of the Virginia-based Revolution Health Center, says our immune systems are compromised by the foods we eat and toxins in them because our gut is failing us. The gut has the surface area of two tennis courts and makes up 80 percent of our immune system. So when there's an imbalance, he says, it could lead to all kinds of ailments.

Many Americans, he says, are aging at a faster rate biologically because of a leaky gut. You've heard the term -- but do you know what it means? In a nutshell, your small intestine is supposed to be the place where vitamins and minerals are absorbed into the blood stream, but a "leaky gut" happens when the semi-permeable wall starts to allow toxins and undigested food into the blood stream.

"Your average 55 to 65-year-old has a big decrease in mental function, sleep quality, and energy levels with fatigue," Bush says. "It affects your mood with depression and anxiety disorders. It also has an impact on sex drive and relationships. For the first time in history, we will be faced with a cancer rate of one in every two people. We have a massive epidemic of rapid aging, and it boils down to a story of chronic inflammation. The vast majority of that inflammation is coming from the gut." 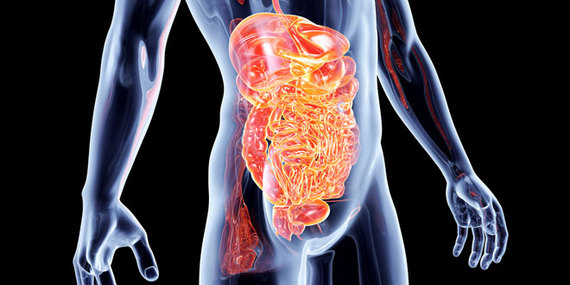 Bush describes the gut wall as something meant to keep the world out and you in, and as the largest surface area in your body. It's vulnerable because of that vast surface area - and the food we eat in 2015 is breaking down the membrane and introducing toxins and chemicals.

"People are unaware of how important their gut is to their quality of life on a daily basis and life expectancy," says Bush, who credits researchers at UCLA for bringing the issue more into national prominence.To deal with the problem, some people take probiotics, Omega-3, and glutamine to help with a leaky gut. Bush has developed a supplement named Restore to "restore" the firewall in the gut.

Bush encourages people to change their diet to make a difference in their health as well. He calls on people to eliminate dairy products - that means milk, cheese and yogurt -- so it's less than 5 percent of your diet. You can substitute almond or coconut milk, he says. Reduce the amount of meat you eat to less than 10 percent of your diet, and you can stop meeting red meat if you want, Bush says. The most acidic meats cause the most damage and that includes beef, pork and lamb. The preferred meats are turkey and chicken, he says. If you eat fish, eat white fishes such as cod and tilapia rather than dark fishes like tuna. And eliminate processed snacks like bars and nuts, and focus instead on snacks such as fruits and vegetables.

Staying hydrated is also important by drinking plenty of water. Finally, Bush says people need to incorporate exercise into their lives, but it doesn't need to be a lot to help with your gut health. Light exercise can do wonders for older adults.

"Movement is the key," he says. "You need short bursts of exercise that last four to five minutes. That's enough. Do that three times a day for 21 times a week."