This week, we couldn't put down emergency doctor Craig Spencer's account of recovering from Ebola in New York City last year. We were also awed by video footage of a nipple tattoo artist Baltimore who empowers women to love their post-breast cancer bodies with his artfully mixed ink. And we spent time with a difficult piece by one of our colleagues, who reports that thousands of women are turned away from domestic violence programs each day.

Read on and tell us in the comments: What did you read, watch and love this week?

1. This Personality Trait Can Predict Unethical Behavior
-- The Huffington Post 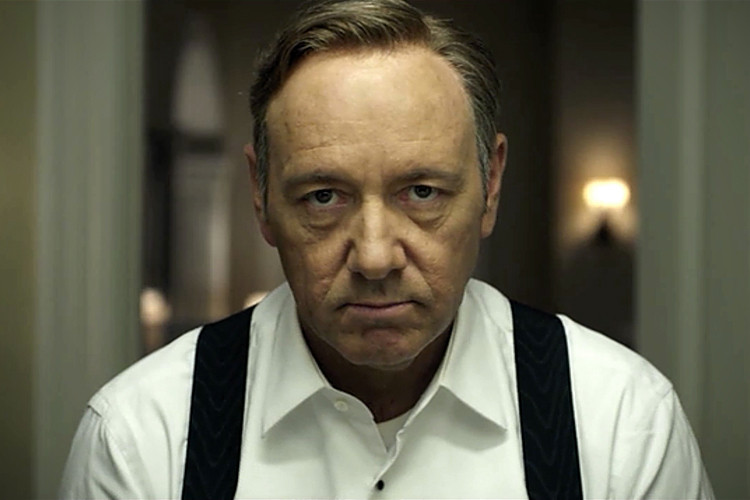 Psychologists at Carnegie Mellon University think an Honesty-Humility dimension should be added to the 'Big Five' personality traits -- and claim that individuals who score low in the proposed category are more likely to act unethically.

Quote: We should be aware of the damage employees with low moral character can do, and great efforts should be taken to avoid selecting and promoting these individuals, especially for leadership positions.

2. The Doctor Who Got Ebola -- New York Magazine
New York City emergency doctor Craig Spencer's account of being at the center of a "city-wide fear campaign" after he contracted Ebola in Guinea last year, and what he thinks city health officials and the media could have done better.

Quote: The biggest disparity, Spencer said, is that 'whereas in Guinea I took care of 30 patients, in the U.S., 30 doctors took care of me.'

3. Why So Many Domestic Violence Survivors Don't Get Help -- Even When They Ask For It -- The Huffington Post 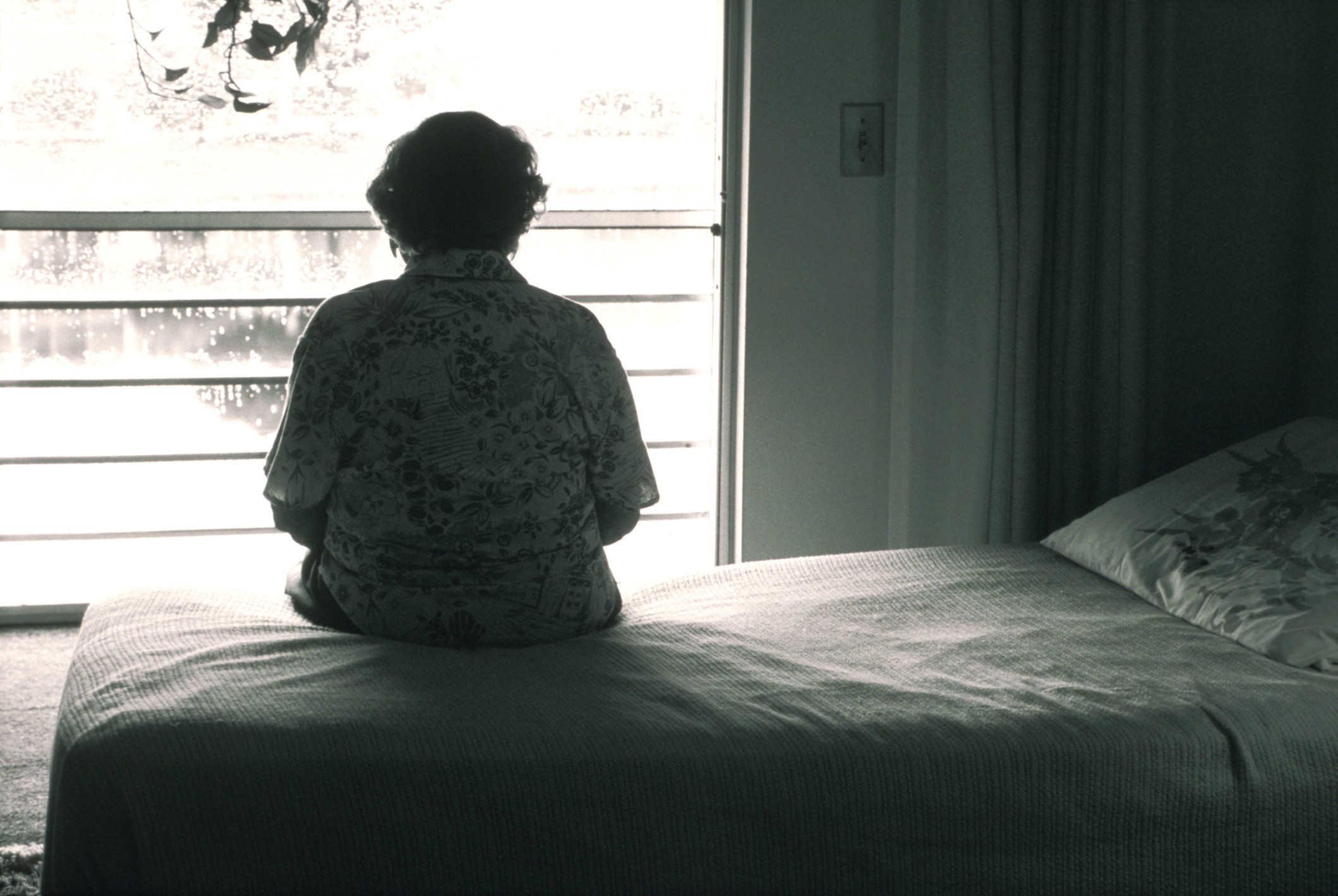 Low federal funding means that thousands of women are turned away from domestic violence programs every single day.

Quote: My heart breaks each and every time I have to tell a courageous survivor that we don’t have a safe place for her family to sleep, an attorney to help her file for a desperately needed protection order or a children’s counseling session to debrief the nightmares her child saw at home.

4. Why Is America Obsessed With Perfecting Its Teeth? -- Science of Us
Orthodontia has exploded in recent years, creating fierce battles between practitioners and causing some to wonder if commoditizing the perfect smile has gone too far.

Quote: He asked whether I knew about Tom Cruise’s 'awful teeth.' He cued up a photo, pointing with a pen, and indeed they were, at least from an alignment standpoint.

In a strip mall outside Baltimore, one artist is making a living tattooing realistic nipples for women who have had mastectomies and reconstructions after breast cancer.

Quote: I used to think of a nipple entirely as a sexual thing. It was beautiful to look at and touch; this amazing, secret thing that belonged to a woman. Now I see it as this incredibly important piece to the human puzzle. I wasn't prepared for how something so small can make people feel whole again.

6. The Unbearable Daintiness of Women Who Eat With Men --Sociological Images
A sociology student investigates whether or not women change their eating habits when dining with men.

Quote: Though her plate is filled, each bite she labors onto her fork barely fills the utensil. Perhaps she’s getting full because each bite seems smaller than the last... and still she’s taking tiny bites. Somehow she has made a single vegetable last for more than five bites. 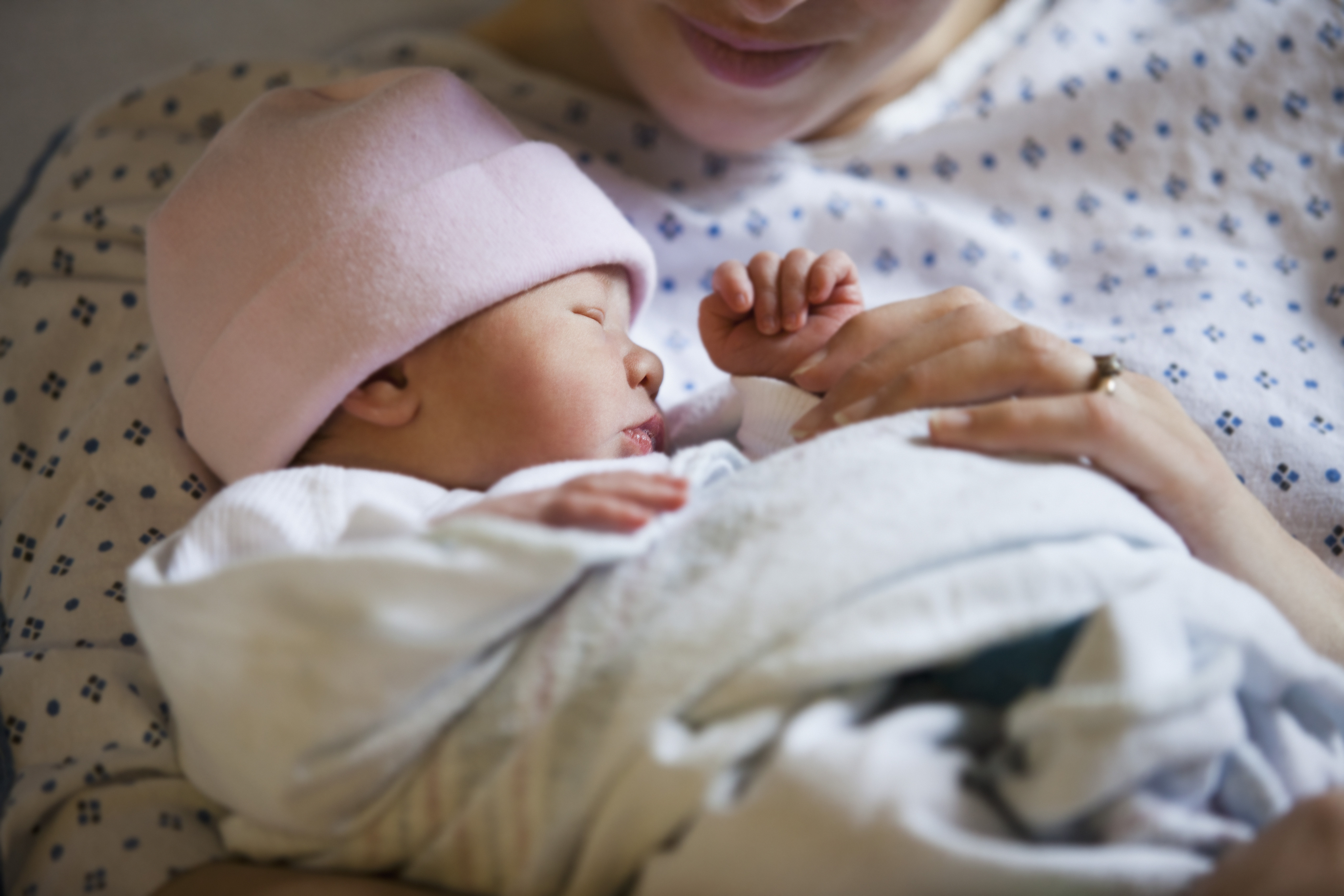 Quote: Scientists may make fun of astrologers for saying that your birth month exerts a profound effect on your personality and direction in life, but a new study finds them singing a similar refrain.

8. You Asked: Is It Better to Sleep In Or Work Out? -- TIME
Experts agree that both sleep and exercise are absolutely essential. When pressed to choose just one, however, sleep came out on top.

Quote: Your body doesn’t understand what a weekend is, so it doesn’t react well if you stick to one schedule during the workweek and adopt a radically different schedule on Saturdays and Sundays. The same goes for your workout days.

9. Birth Control Pills Should Be As Easy to Buy As Condoms -- The Guardian
California is leading the wave of states that will soon offer over-the-counter hormonal birth control without a prescription.

Quote: Pharmacy shelves are stocked with things far more dangerous to women than pregnancy prevention -- like Aspirin, or Us magazine.