Every new year gives us an opportunity to say goodbye to some of the less appealing trends of the previous year. And when it came to health fads, 2013 was no exception. The year that brought us some inspired trends (see: bike-sharing programs and whole food diets, for example) also included a few truly bad ideas in the arenas of diet and fitness. Let's have a look at the trends we're hoping to say goodbye to in 2014.

Apparently, 2013 was the year in which everyone decided to have an opinion about how female parents should treat their bodies.

When 35-year-old Lea-Ann Ellison, a mother of three and CrossFit enthusiast, posted a photo in September of herself performing an overhead squat eight months into her third pregnancy, the Internet lost its mind.

"If anything happens to your baby due to your stupidity, I hope you'll be able to handle your guilt. Pregnancy is NOT the time to be taking stupid risks," said one commenter on Facebook.

Meanwhile, Maria Kang, a fitness trainer who was proud of her ability to keep trim while keeping up with her three young sons posted a photo of herself in a sports bra and shorts with the phrase "What's your excuse?" written above her head. Cue the outrage. Some people interpreted her aggressive captioning as an attempt to shame moms in worse shape than herself; others were concerned about her parenting abilities if she prioritized fitness. Managing to bait mom-shamers while doing some of it yourself? So 2013.

"I think people are quick to judge pregnant women," obstetrician Brittany Stofko, DO, of Penn Medicine, told HuffPost Healthy Living's Sarah Klein at the time of the Lea-Ann Ellison controversy. "If she's fit and she's healthy and she's doing this under the supervision of her obstetrician, I think she can safely continue."

Let's all take a page from Stofko and leave the concern to the supervising medical professionals. 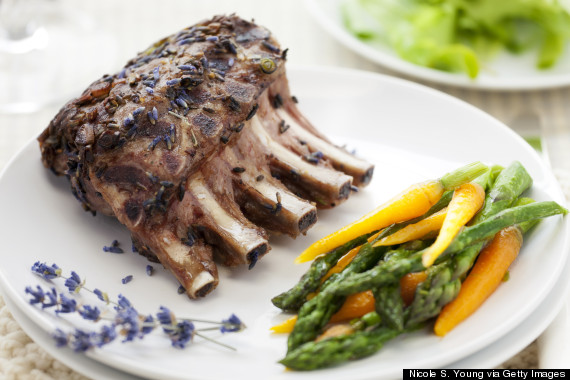 Eschewing refined flours and sugars in favor of whole fruits, veggies and meats can only be a good thing, but some Paleo adherents took the diet too far this year with a radical offshoot, The Whole 30 diet. This eating plan requires a 30-day commitment in which the dieter can't eat refined sugar, flour, processed oil and alcohol, but also eschews health-promoting foods like fiber-rich whole grains and legumes, protein, calcium-rich dairy and heart-healthy coffee. What's more, after a month of deprivation, Alexandra Caspero, RD explained to Health.com, many dieters are apt to rebound.

A visit from Uncle Rhabdo 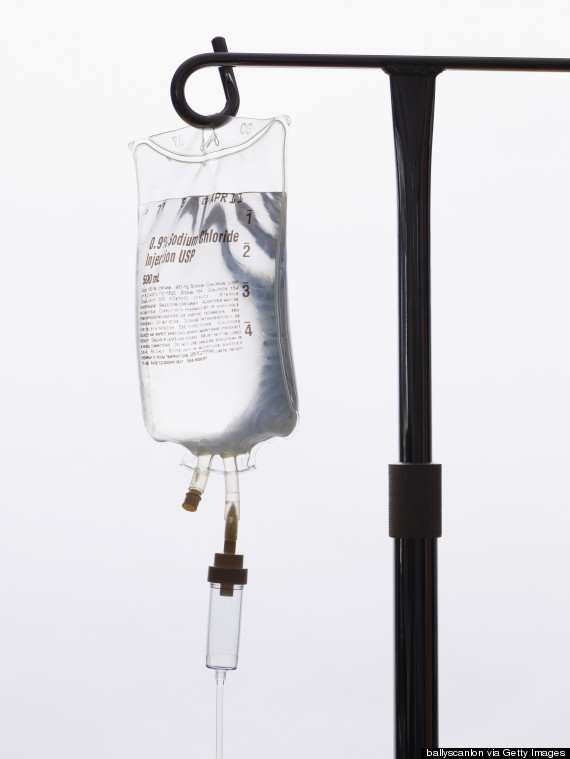 The enduring popularity of CrossFit and other push-yourself-to-the-limit workouts has caused a rise in a rare condition known as rhabdomyolysis, in which the muscles grow so overworked that cells begin to die off, causing a toxic buildup of myoglobin in the blood stream, in turn overloading the kidneys as they try to filter out the dangerous protein. It can lead to kidney failure, sustained muscle loss and even death.

Eric Robertson wrote in his essay about the culture of rhabdo-causing sports, most centrally CrossFit:

Once a muscle tears, damaged, fatty scar tissue replaces the injured muscle tissue. The result is a permanently damaged muscle, and a decreased ability to strength train. The irony of pushups causing flabby arms underscores the age-old mantra: There really is too much of a good thing.

Every year needs a vilified food compound and in 2013, the wheat protein, gluten, was on the proverbial chopping block. For those with celiac disease, meaning a debilitating immune response to gluten, or a non-celiac gluten sensitivity, eating gluten-free is the sensible thing to do. But for the rest of us, gluten-free eating is nothing but a trend: It won't help you lose weight and it certainly won't improve your diet if you're choosing gluten-free junk like cookies, white breads and other refined carbs. 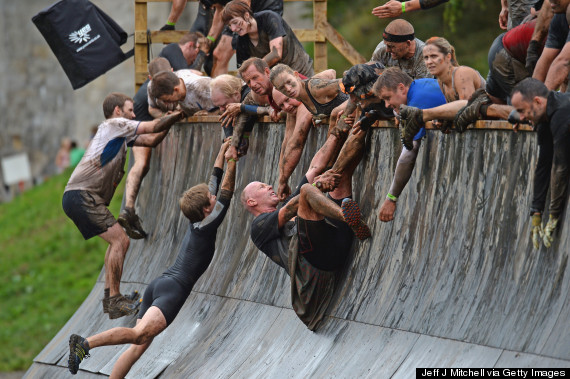 Tough Mudders, Warrior Dashes and other extreme obstacle courses ask participants to jump over fire, crawl through claustrophobic tubes and endure long swims. According to a report in the Baltimore Sun, extreme fitness events have left athletes paralyzed, suffering from electric shocks, hypothermia and other injuries.

And in 2013, the drowning death of a man at a Tough Mudder in West Virginia marked the fourth death related to an extreme obstacle course event.

While most events go off without a hitch, the rate of injury has companies reviewing their safety guidelines.

This year saw the continuation and even growth of the juice fasting trend in which fashionable companies like BluePrint and Organic Avenue concoct three-, five- and seven-day fasts in which one only drinks a series of vegetable and fruit juice cocktails with the occasional nut milk thrown in. Juice fasters swear by their liquid diet as a detoxifier and weight loss supplement, but the truth is, there's nothing we can eat that will "detoxify" us -- our livers do that work for us. And weight loss? Chances are, it's all water weight coming off. Meanwhile, many of these juices, if they contain fruit juice, offer a huge hit of sugar without the mitigating fiber of a whole piece of fruit -- not exactly healthful.

And, as Laura Schwecherl at Greatist pointed out:

Some researchers note that depriving the body of nutrient rich food could weaken its ability to fight infections. And since calories literally mean energy, reducing caloric intake can lead to fatigue and dizziness. Lean muscle mass may also be lost if the body is continuously deprived of protein.

This radical vegan diet gained some notoriety on Instagram, thanks to the food blogger Loni Jane Anthony, who follows the eating plan, in which a day's food is comprised of 80 percent carbs (mostly from fruit), 10 percent fat and 10 percent protein. The result? Well, it looks a lot like this:

A nearly all-fruit diet is lacking in many of the essential elements of food that make us feel satiated, energized and happy, such as zinc, iron and B-12, according to an analysis by Women's Health magazine. What's more, all that fruit can cause your blood sugar to spike and then crash, actually making you hungrier than you would by eating something more protein and fat-packed. Ironically, this could lead to weight gain, Women's Health reported.

Health And Fitness Trends For 2013

Clarification: Language has been changed to reflect that the four obstacle course related deaths occurred at distinct events, sponsored by different companies.