SELF Magazine released its list of the healthiest (and unhealthiest) cities in America for women this month. And in a surprise upset, the top spot went to Silicon Valley's San Jose. The city's neighbor to the north, San Francisco, came in at number three.

The area may be best known for its tech all-stars, but according to SELF's algorithm (58 categories including sleep, weight, farmers markets versus fast food, air quality and weather), San Jose should get a major nod for its healthy females.

"People work hard and play hard," said one San Jose women to SELF.

Indeed, SELF found that a whopping 84 percent of San Jose exercise, only eight percent of women smoke and the average life span is three years longer than the national average.

Here at HuffPost SF, we're not so surprised. You know what they say--an Apple a day… 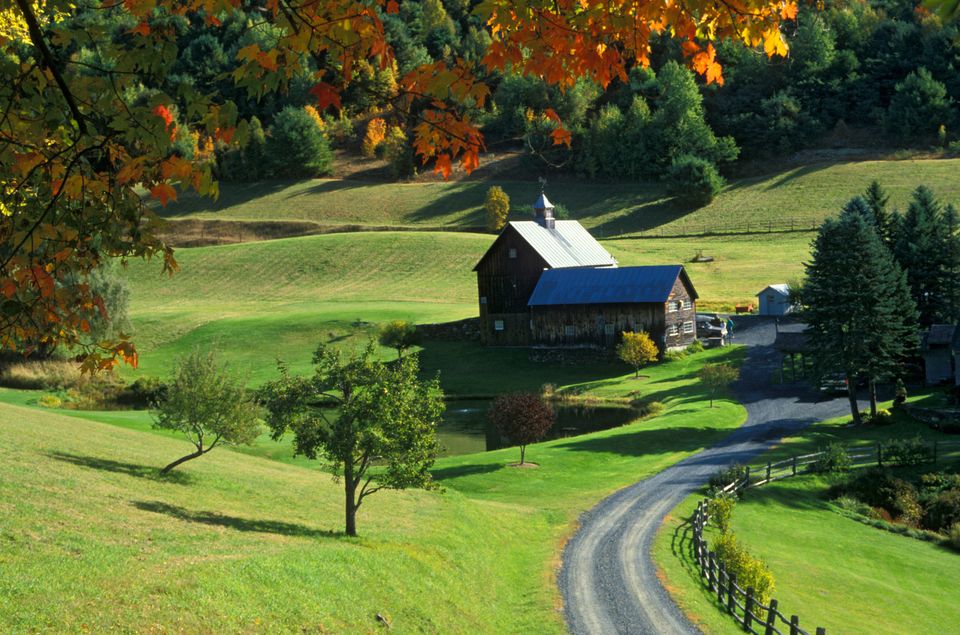