It may be the favorite way to cook on hot summer days, but experts say the high heat of grilling can produce cancer-causing compounds that are dangerous to your health.

But don’t ditch the barbecue just yet. Grilling can still be one of the healthiest methods of cooking, as long as you use the right techniques and make healthy food choices.

In fact, the trick to being the healthiest BBQ boss on the block is as simple as seven smart strategies:

1. Scrub the grill. A few passes of a good stiff grill brush will take off any charred compounds lingering on the grill. And that’s important, why? Well, these bits of charred residue harbor potentially harmful cancer-causing chemicals that might transfer to your newest grilled masterpiece.

Chicken is lower in saturated fat than red meats such as steak or burgers. But that doesn't mean you have to give up those juicy foods. “It’s OK to eat red meat as long as you limit the amount,” says the American Heart Association. Best red meat choices include leaner cuts like round, loin or sirloin.

What about hot dogs? Health experts put them on the avoid (or limit to the very rare occasion) list. Not only are processed meats linked to cancer, but a 2014 study also links them to heart failure.

3. Turn down the heat. While it’s tempting to crank up the heat to give barbecued meats a charred, crusty exterior, it’s also a sure way to produce some nasty cancer-causing chemicals, according to the National Cancer Institute.

Potentially dangerous heterocyclic amines (HCAs) and polycyclic hydrocarbons (PAHs) form when muscle meats are grilled directly over an open flame with high temperatures. Current research suggests these chemicals can cause cancer in animals. But cancer experts say it’s probably wise for all of us to reduce exposure to these chemicals.

Simply turning down grilling temperatures or using indirect grilling methods that let food sit on a cooler side of the grill is enough to minimize exposure to HCAs and PAHs.

4. Use a marinade. A quick bath in flavorful herb- and spice-based liquids (tea, wines and beer) before grilling will cut down on potential cancer-causing HCAs and PAHs.

“Marinating can decrease HCA formation by up to 96 percent, although studies are still underway to determine which ingredients help the most,” says registered dietitian Karen Collins, spokesperson for the American Institute for Cancer Research (AICR).

Indeed, the newest research, summarized by Science Daily, reports that marinating pork for four hours in Pilsner beer or black beer ale reduces PAHs considerably, even when grilled meat is cooked to the well-done stage.

5. Plan to precook. Less time spent on the grill means less time for cancer-causing compounds to form. So roast ribs in the oven or crockpot first. Precook chicken or beef in the microwave.

The idea is to use any method that lets you “finish off” meats on the grill for only a few minutes, just enough time to acquire that smoky grilled flavor.

6. Fish for flavor. Seafood might just beat out chicken as the go-to lean protein for summer barbecues for two reasons.

First, wild salmon or shrimp or any kind of firm white fish that is cut into thin fillets will cook quickly on the grill. So that means there’s less time for cancer-causing HCAs and PAHs to form.

7. Pile on the veggies. Those harmful by-product substances that form in meat cooked over high temperatures are not an issue with vegetables. In fact, vegetables, and even fruits, are perfect foods for the grill. You can enjoy all that smoky grilled flavor without any health worries.

Read more from Next Avenue:
Advice to parents from a boomerang kid
5 steps to survive your adult child's return home
Convincing an interviewer you want to downshift 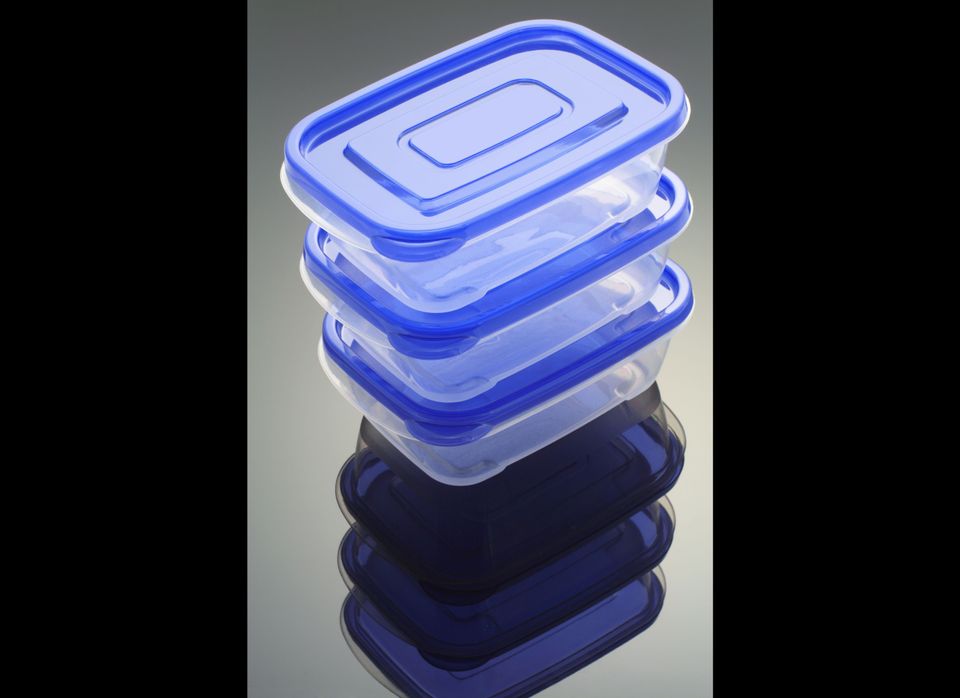