We've all heard that the best meals are made from the freshest ingredients. But as it turns out, there may be one big exception.

Board certified health coach Anjali Shah tells the web series #OWNSHOW that canned tomatoes have so many benefits over fresh that she actually prefers to cook with the canned version more often than not.

"One, it's always available year-round, even when tomatoes aren't in season," Shah points out. "It's not going to spoil, and half the prep work is done for you. If you need to crush tomatoes, you can already buy them crushed in the cans."

And canned tomatoes aren't just more convenient, she says. They also may be healthier.

"Actually, if you're cooking canned tomatoes, it's more nutritious than using fresh tomatoes raw," Shah says. "The antioxidants in tomatoes are better absorbed by your body when they're cooked."

This may not be true for most vegetables and fruit, which are more nutritious when consumed raw, but tomatoes are a different story. Because of this, Shah says that she uses canned tomatoes in just about every recipe that calls for cooked tomatoes.

"I used them in everything. I use them in Indian cooking, Italian cooking, obviously for sauces... and I like using them in soups, especially if you're making a vegetarian soup. The canned tomatoes will add some texture, flavor to the broth," Shan says.

Another way to take your dishes to the next level? Add Aleppo chili, a rich, Turkish spice that Shah says may also help you eat less.

PHOTO GALLERY
Canned Foods: The Good, The Bad And The Ugly
Lisa Capretto
OWN
Suggest a correction

The Food That Can Be Healthier Canned Than Fresh (VIDEO)
Canned Foods: The Good, The Bad And The Ugly 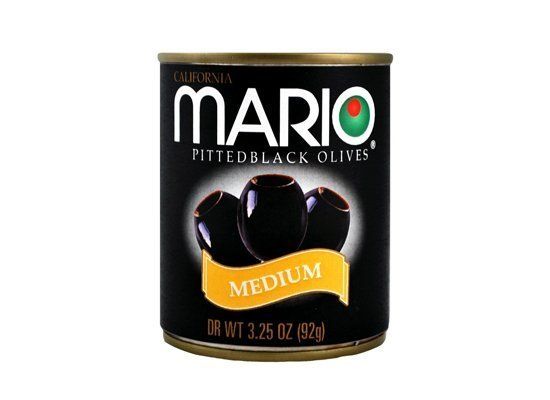 1 / 11
Canned Olives: Thumbs Up
While olives definitely develop a slightly rubbery texture when in a can, they're more than edible -- and work great as a pizza topping.
Amazon