Here's more confirmation that healthy habits really do kick in when they matter most.

Researchers found that when people stress-eat, they tend to seek out the foods they're habituated to consume -- whether those foods are unhealthy or healthy.

The findings, which have yet to be published in a peer-reviewed journal, were presented at the annual meeting of the Institute of Food Technologists.

The small study included 59 students who were pursuing MBAs at the University of California, Los Angeles. Researchers offered them different snacks during stressful midterm exam time, including healthy snacks (like nuts, fruit, whole wheat crackers, etc.) and unhealthy snacks (like sugar cookies and candy bars). In addition, after picking the snack they wanted, the participants were asked how many times a week they would usually choose that snack. Researchers found that people tended to pick the snacks during exam time that they would normally pick during a typical week.

"Habits don’t change in a high-pressure situation," study researcher David Neal, Ph.D., who is a psychologist and founding partner at Empirica Research, said in a statement. "People default to what their habits are under stress, whether healthy or not."

The new finding falls right in line with another study recently published in the Journal of Personality and Social Psychology. Researchers from the University of Southern California found that students seemed to fall back on their mindless habits -- including healthy ones, like eating oatmeal for breakfast or exercising regularly -- when they were going through a stressful exam period.

"So, the central question for behavior change efforts should be, how can you form healthy, productive habits? What we know about habit formation is that you want to make the behavior easy to perform, so that people repeat it often and it becomes part of their daily routine," the researcher of that study, Wendy Wood, said in a statement. 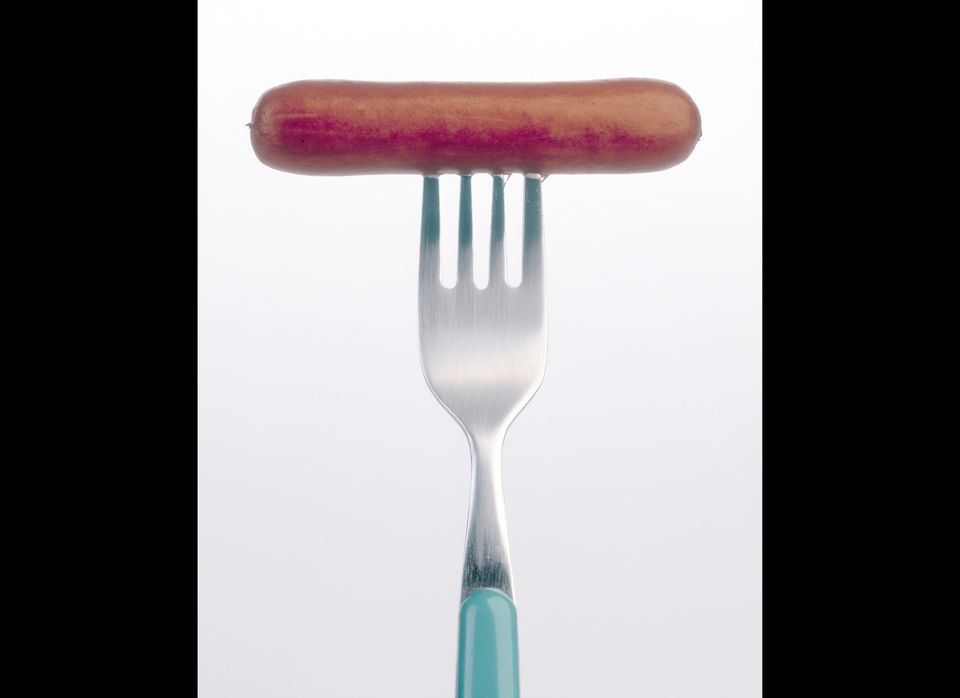