If you're an entrepreneur, you know that it can be far more work than the typical 9-to-5. But how can you put in 18-hour days and still keep from blowing it on diet and exercise? With this in mind, I'll share with you trio of healthy, inexpensive conveniences I enjoy which keep my bottom and bottom line firm.

Indian Food
I'm fond of slow cooking not only because of the full-flavored dishes, but because I love to throw some ingredients into a pot in the morning and go about my day, knowing that when I come home that evening, voila! dinner is served. But much has been written about the hipster obsession with the crockpot, so I'll add another option -- Indian food.

The one thing that's kept me from cooking Indian food with any frequency is the number of spices I need to keep on hand. I never seem to have cumin, star anise, cinnamon or chili pepper on hand simultaneously. So when I recently found the Kitchen Curry Master, an all-in-one spice box and cookbook filled with simple recipes I can actually make, I was thrilled. What I appreciate about it is that all the spices are under one lid -- a system employed in Indian kitchens for generations, which mothers pass down to their daughters, according to the developer, Neena Williams. 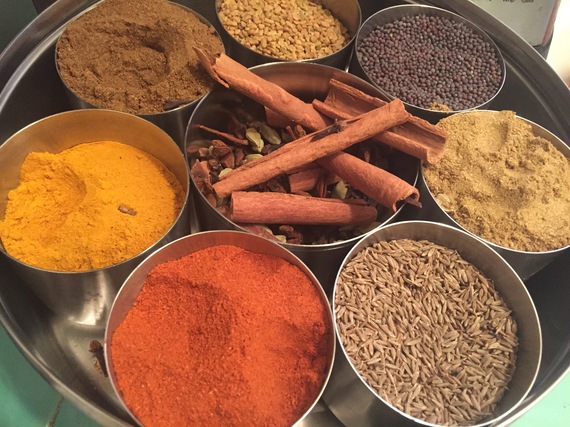 It's now my go-to when a couple pounds creep on after a weekend binge. The recipes are mainly proteins and veggies, making the meals a great low-carb option you actually look forward to. Plus, when you have most of the spices on hand, the cost of each meal is pretty low.

Electric Bikes
Another favorite find of mine is the electric bike. I'm particularly fond of the Pedago bike, which offers all the pedaling exercise associated with a regular bike, but also provides some speed when you're in a hurry -- 20 mph, which might not strike you as fast until you ask yourself how fast you're really going on your commute as I pass you on my electric bike. 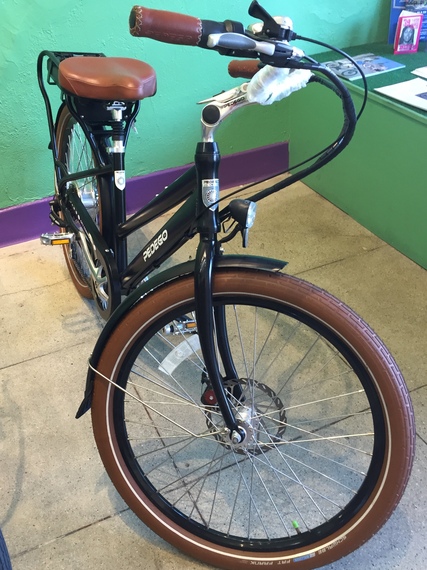 As for cost-efficiency, a Pedego is rather steep compared with other bikes -- starting at a little more than $2,000, but relative to other forms of private transportation, it's a steal. Plus, I'm more likely to pedal my bike to a location if I know I have the option of just coasting back home.

Studio Classes
I've done the commercial gyms and, for the most part, their classes are lackluster. There is the occasional chain gym instructor who rocks, but it's frustratingly hit-or-miss. Studio classes are far more efficient, but also come at a high price, many times costing twice as much monthly than a gym.

My new solution? ClassPass. For about a hundred bucks a month you can book classes at participating studios from your smartphone -- no membership needed. Classes include yoga, pilates, cycling, barre, strength training, bootcamp and dance. If I'm working from home, I book something down my street. If I'm going to be at a meeting and have a couple hours to kill before dinner? I book a class in between.

Right now this is available in L.A. and Orange County, and the app allows you to work out in more than 30 other markets in the U.S., as well as Toronto, Vancouver and London.