Owners of more than 90 restaurants in San Francisco are under fire for charging customers extra fees to cover the cost of employee health care and then pocketing the money instead of spending it on workers.

The restaurants have collectively kept more than $9 million in employee health care surcharges for themselves, the city alleges, and owners will face consumer fraud lawsuits if they haven't spent at least half of the unallocated cash on workers by April 10, officials announced last week.

“It was pocketed back to the restaurateur,” San Francisco Supervisor David Campos said of the surcharges in an interview with the San Francisco Chronicle. “I can’t say all of them, but for some of these restaurants it was a marketing ploy.”

On Sunday, under a public records request, the Chronicle obtained a list from the Office of Labor Standards Enforcement naming 93 business owners who collected more money in employee health care surcharges in 2011 than they spent on health care for their workers. It revealed gaps at restaurants owned by several high-profile chefs, including those that have accrued more than $100,000 in un-spent employee health care surcharges.

As early as 2006, San Francisco started requiring all businesses with over 20 employees to either provide health insurance to workers or set aside between $1.55 and $2.33 an hour for each employee's medical expenses. Restaurant owners soon decided that instead of raising prices to cover the increase, they would tack on a surcharge at the bottom of the bill, explaining to diners that the extra money was going toward worker health care.

While the surcharge, which shows up as a percentage of the bill or a flat fee, is legal, withholding the cash from employees is not, the city says.

Already, the investigation has prompted Patxi’s Chicago Pizza, a Palo Alto-based restaurant, to fork over more than $200,000 to settle similar allegations. In a statement to HuffPost earlier this month, Patxi's said the company never spent money collected through the surcharges on anything other than health care for their employees.

Meanwhile, other San Francisco restaurateurs are disputing the city’s allegations, the Chronicle reports. "We complied with what we thought we were supposed to be doing," Skip Young, a partner at the San Francisco-based restaurant AsiaSF, told the newspaper.

According to the city's list of offending restaurants, AsiaSF has only spent about ten percent of the surcharges it collected from diners on employee health care.

This isn’t the first time business owners have reacted to health-care mandates by introducing a customer surcharge. To cover the costs of Obamacare, which will kick in come January 2014, a Denny’s franchise owner announced in November that he will introduce a five percent surcharge on diners’ bills, provoking the ire of Denny’s customers nationwide. 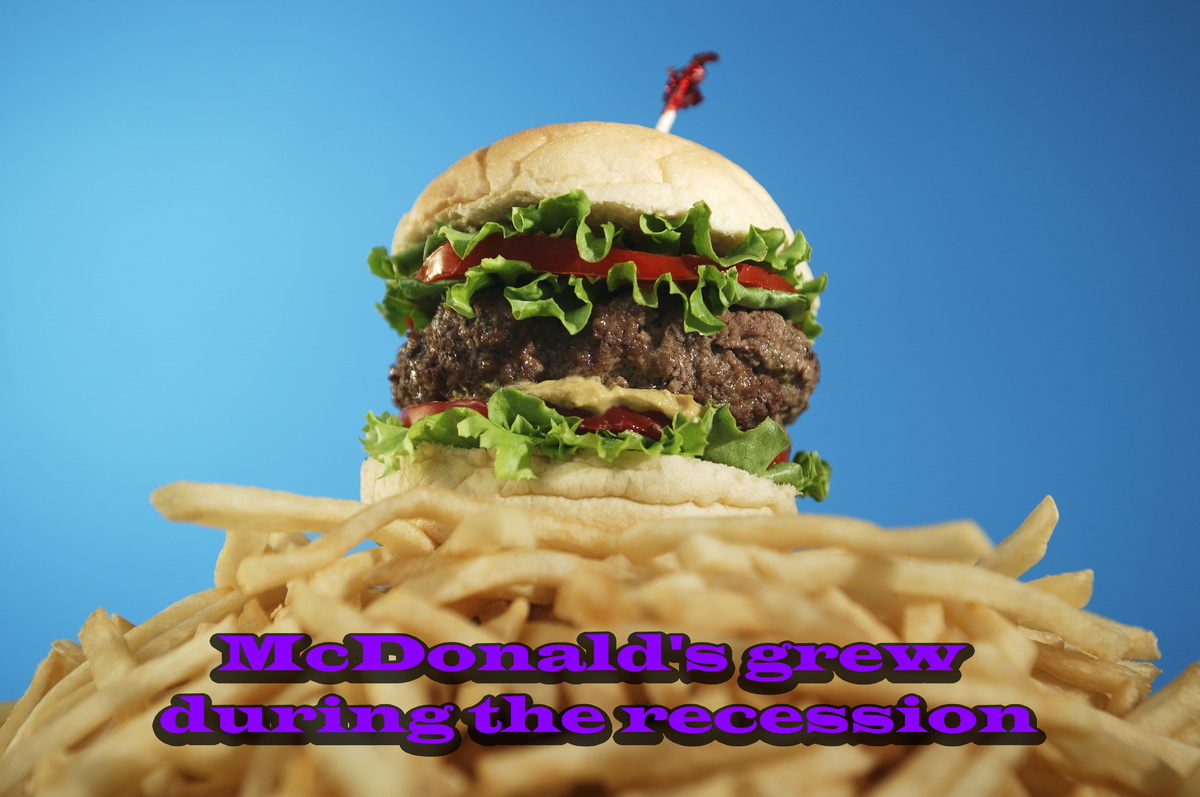