Snacks, finger foods, tapas, amuse-bouche -- however you term them, there's something endlessly satisfying about munching on little hand-held bites of heaven. Problem is, America's favorite snacks aren't little, nor are they heavenly. In fact, a recent study in the journal Hepatology found that 27 percent of kids' diets come from high-fat, high-sugar snacks, and the frequent grazing is directly linked to belly fat accumulation. Fortunately, there's also research to suggest we can snack smartly -- and slim down. Here are six tips that will help you Eat It to Beat It! Snack-tastic! 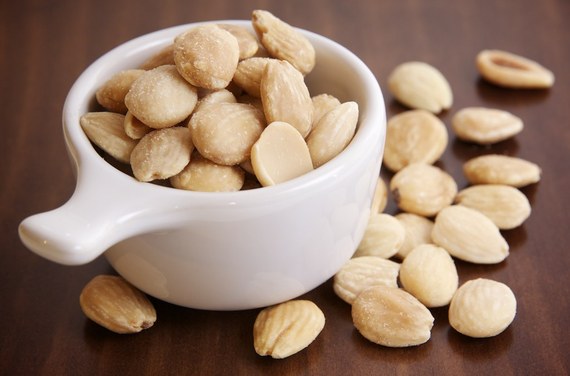 1. Watch the clock. Having a bite to hold you over 'til lunch is common practice, but a study published in the Journal of the American Dietetic Association found that mid-morning snackers tended to snack more throughout the day than afternoon snackers, resulting in hindered weight loss efforts. Afternoon snacking was associated with a slightly higher intake of fiber and fruits and vegetables.

2. Color code your snacks. A recent study suggests you can avoid a mindless binge by adding visual traffic lights to your snack. Researchers at the University of Pennsylvania and Cornell University gave one set of students a bowl of uniform yellow chips, while another group had their regular snack layered with differently colored chips. Students who had their snack segmented ate 50 percent less than those with a uniform bowl.

3. Muscle up your munchies. Make sure your snack contains protein, which requires more energy to burn than carbs or fats and thus keeps you fuller longer. But don't take it from me: In a study printed in the journal Appetite, researchers from the University of Missouri compared the satiety effects of high-, moderate-, and low-protein yogurts on 24- to 28-year-old women and found Greek yogurt, with the highest protein content, to have the greatest effect.

4. Swap hands. Want to snack less without going snackless? Try the left-handed diet (or right-handed). A study printed in the journal Personality and Social Psychology Bulletin found moviegoers grabbed for less popcorn when doing so with their non-dominant hand. I tested the hypothesis myself earlier this year with the ABC World News team and came to the same conclusion: Eating with your non-dominant hand makes you think about what you're doing and may help you eat less.

5. Use smaller bowls. Grabbing handfuls from the bag is never a good idea, but munching from a punch bowl won't do much for weight loss either. Research printed in The FASEB Journal suggests that overeating may be associated with the size of our serveware. Participants who were given larger bowls served and ate 16 percent more than those given smaller bowls. Not only that, the big-bowlers underestimated just how much they were eating by 7 percent! Take advantage of the visual illusion with belly-friendly bowls or ramekins.

6. Don't be duped. Just because something is marketed as "low fat" doesn't mean it's good for you -- or you should eat more of it. A Cornell University study printed in the Journal of Marketing Research suggests people eat more of a snack that's marketed as "low fat." Participants in the study ate a whopping 28 percent more of a snack (M&Ms!) labeled "low fat" than when they didn't have the label. 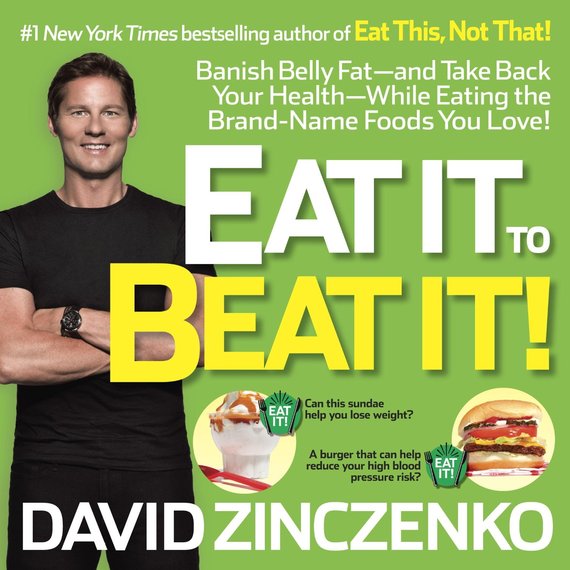 LOSE WEIGHT EVERY DAY! Get the latest food swaps and calorie-cutting research in my FREE Eat it to Beat It! newsletter and be sure to follow me on Facebook and Twitter.

SATISFY THE MUNCHIES! Crush your cravings with a list of my favorite brand-name snacks for weight loss.

TWINKIES AREN'T VEGETARIAN!? Discover the shocking truth about foods you thought were vegetarian, but aren't!