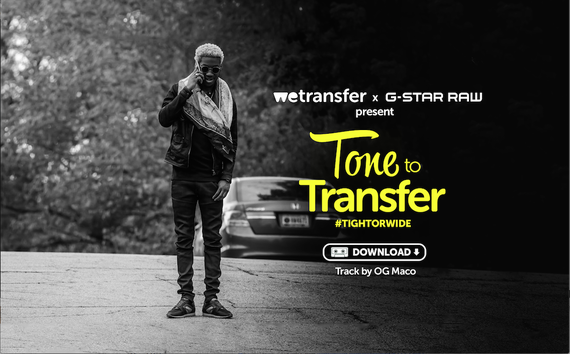 As the music industry continues to grow and the record industry slowly starts to become a nostalgic reference artists are looking for interesting ways to expand their audience and share their art through strategic partnerships and 360 deals. A big question that many artists tend to ask when looking to work with a corporate partner is "what brand is the right fit?" or "How can I work with a brand without sacrificing by creativity?" Their problems have been solved. 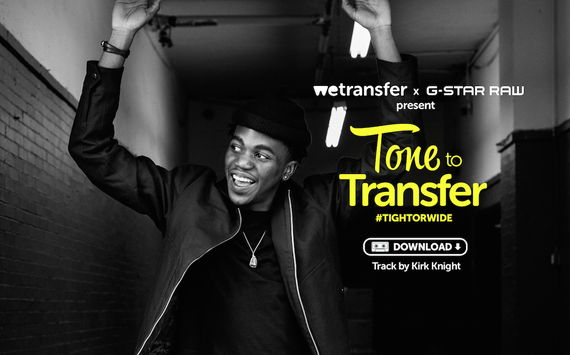 Kirk Knight shares "Give' Em" via We Transfer. 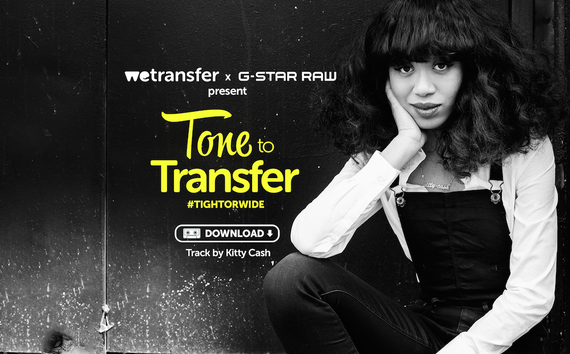 Images of these rising stars dressed in G-Star with their personal touch will be featured as wallpaper on the WeTransfer website. This partnership will showcase these artists to the file-transfer service's 70 million worldwide users whilst being supported digitally by both We Transfer and G-Star's digital platforms. 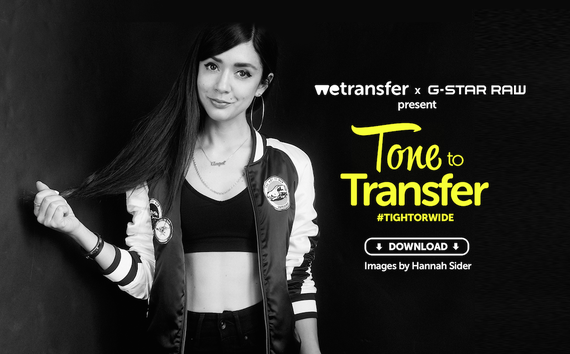 "WeTransfer was founded with creativity at its heart. Our users appreciate that we've always celebrated creativity and content creation, and have tried to empower and enable emerging talent across music, art, photography and design," explained Bas Beerens, founder, WeTransfer. 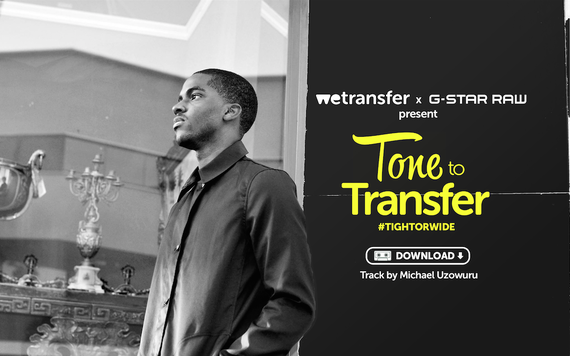 The collaboration is the latest in a series of partnerships powered by WeTransfer. We Transfer's collaborations support and champion creativity ranging from emerging talents to established professionals. Partnering with G-Star naturally aligns with WeTransfer's goals. Similar to WeTransfer, G-Star pride ourselves on innovation. Previously, G-Star has collaborated with exceptional creatives from Marc Newson to Pharrell Williams. 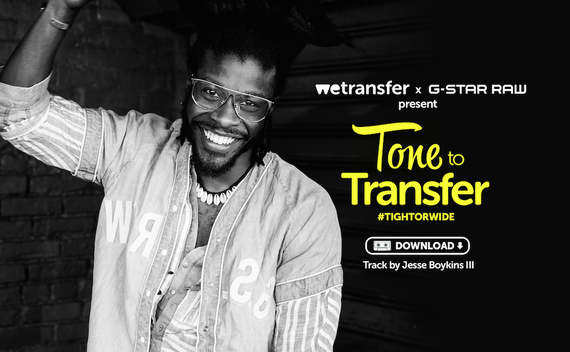 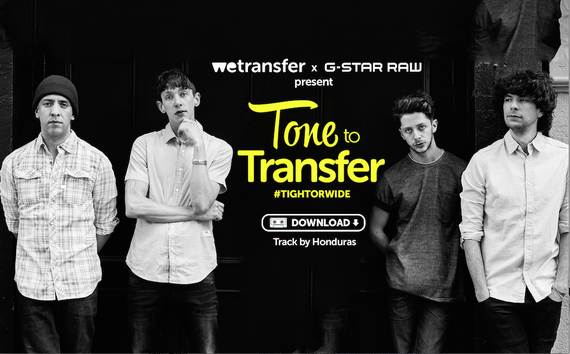 Once all artists have been featured, the campaign transforms into a talent showcase at The Box in New York City on Tuesday, April 14, 2015. The #Tightorwide soundstage will feature performances from: Tawiah, Honduras, Sunflower Bean