Hearing loss is reaching epidemic proportions -- and not just among people who play their music too loud.

We all expect to go a little bit deaf when we get older. But in this era of ubiquitous Bluetooths and iPods, hearing loss is starting younger than ever before. According to researchers at the University of Wisconsin School of Medicine and Public Health, one in five people between 48 and 59 is already experiencing a deficit. And a study in the Journal of the American Medical Association found that a record one in five teens is suffering from hearing loss, as well. Here's how to turn down the volume in your environment before it's too late.

Swallow Some Protection
Inside our ears lie thousands of hairlike cells that turn sound waves into electrical signals so the brain can interpret what we hear. But very loud noise generates free radicals that damage those cells -- sometimes permanently. The U.S. military has been pouring money into research on prevention, and it's paying off. A clinical trial revealed that an over-the-counter supplement called N-acetylcysteine worked much better than earplugs alone at minimizing damage in Marines exposed to gunfire. Researcher Richard D. Kopke, MD, recommends taking 1,200 milligrams 12 hours before you're bombarded by loud noise (say, at a sporting event). If the noise is unexpected, pop 1,200 milligrams as soon as possible and take 900 to 1,200 milligrams three times a day, with meals, for the next 14 days.

A daily 167-milligram dose of magnesium also seems to offer preventive protection, according to a study by the Israeli military. This could be because magnesium helps promote blood flow (poor blood flow puts stress on the cells of the inner ear).

Take A Break
After a Gaga-blasting Spinning class, seek out silence for as long as possible. And if you're forced to endure a continuous noise (like a jackhammer or a colicky baby), go someplace quiet for a few minutes every couple of hours. Breaks allow the inflammation caused by free radicals to dissipate.

Pick The Right Earphones
In a noisy setting, the sound-isolating kind are best, says Brian Fligor, director of diagnostic audiology at Children's Hospital Boston: "They block the right proportion of high and low frequencies so you can hear your music at a lower volume." Noise-canceling headphones are less effective; they block mostly low frequencies.

Carry Ear Plugs
When subjected to noise the level of a blow-dryer for 90 minutes or more, pop in wax or foam earplugs. For concerts, try hi-fi plugs labeled ER-20. Yes, they look a bit dorky. But your ears will thank you later.

How Loud Is Too Loud?
Noise-induced hearing loss is caused by a combination of volume and duration. Damage starts to occur after 85 decibels, and for every three-decibel increase, the amount of time you can be safely exposed (without earplugs) decreases by half. Keep in mind that the time limit is your total for the entire day; any more within a 24-hour period can do harm.

PHOTO GALLERY
How Loud Is Too Loud?

Hearing Loss Prevention: Loud Noises We Hear Daily
How Loud Is Too Loud? 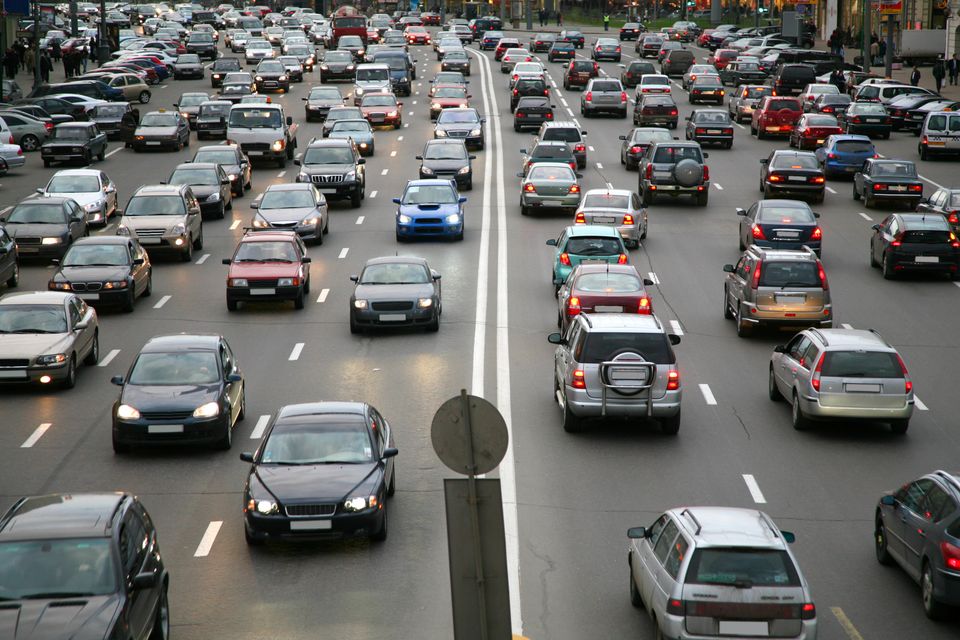