African-American women are 1.6 times more likely than non-Hispanic whites to have high blood pressure, putting them ahead of the pack when it comes to heart disease risk. But a new study in the American Heart Association journal, Circulation, shows that the same group is lagging behind when it comes to knowing what the risk factors for heart disease are.

"There's good news and bad news. The rate of awareness of heart disease as a leading threat, the leading cause of death for women, has doubled in the last 15 years for both white women and black women," said Lori Mosca, M.D., the lead author of the study. "Unfortunately, there's still a minority gap in awareness. Black women are at the level of awareness in 2012 -- 30 percent -- as white women were in 1997."

Mosca's research, conducted between August and October 2012, included online and telephone surveys with more than 1,200 women ages 25 and older. Mosca and her team then compared results from surveys taken in 1997, 2000, 2003, 2006 and 2009 assessing women's lifestyle, awareness of the leading cause of death and warning signs of a heart attack, and what they would do if they experienced heart attack symptoms.

"We're improving the level of awareness for everybody equally overall, but since black women started at half the level to begin with, I'm concerned that we need more sustained and more targeted efforts to African-American women," Mosca said.

Mosca said the African-American women involved in her study expressed a greater level of trust in their doctors when compared to white women, and that factor could be used to help increase awareness about heart health. Additionally, she emphasized the importance of taking preventive action.

Here are eight ways to get a jump on those preventive measures today: 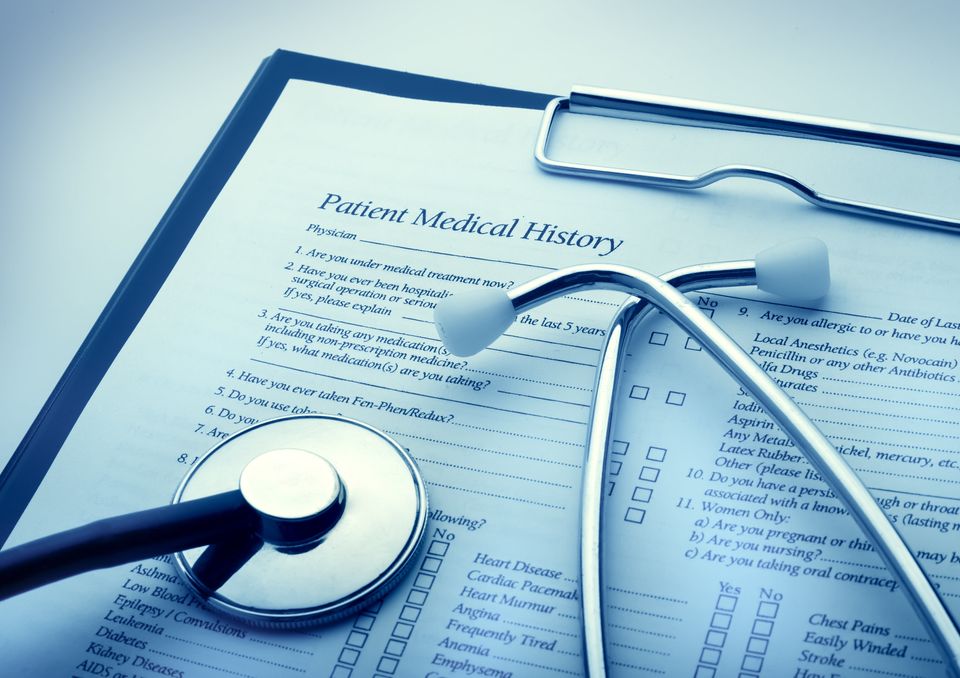 1 / 5
Know Your Personal Risk
"There's a link between your awareness level and your likelihood to take preventive action," Mosca said. Bring a list of questions to your annual check-up to help you and your doctor get to the bottom of what <em>your</em> risk for developing heart disease or stroke is, such as what your blood pressure level is and what it should be.
Shutterstock