1. Six-Word Memoirs on Love & Heartbreak: by Writers Famous and Obscure edited by Smith magazine
If you could describe your breakup in six words, what would you say? At a loss for words? No problem. Six-Word Memoirs on Love & Heartbreak is happy to fill in the blanks. Composed of hundreds of nuggets on love and loss, these memoirs say just what you've been trying to articulate yourself -- without going over six words. Whether it's heartbreaking ("What once were two, are one"), tongue-and-cheek ("Reclaimed maiden name after every divorce") or just confusing ("Don't trust a man who waxes"), this read has a sliver of wisdom for anyone with a broken heart. There's also a little something for those who wish to remain optimistic on the state of love, including, "At 12 found soul mate, still together." Now don't we all wish we could write a memoir like that?

(Give it a try! Login and leave your six-word memoir in the Comments area below.)

3. Love, Loss and What I Wore by Ilene Beckerman
Two divorces, six children and one fabulous wardrobe. In this quirky pictorial for adults, author Ilene Beckerman takes you back through the most pivotal moments in her life ... and what she wore along the way. From Brownie uniform to prom dress to wedding gown, each clothing item holds a strong memory. Good and bad, Beckerman remembers them all and encourages us to look back on our own lives and wardrobes. By the end of it, you'll be throwing out that old he-broke-my-heart dress, strapping on some ready-for-a-fresh-start heels and heading out to create a closet full of new memories.

4. Bridget Jones's Diary by Helen Fielding
This classic chick lit book might be the ultimate tale of what not to do when you're single and lonely. Do not stare at your phone for an entire weekend, binge on chocolate Christmas tree decorations or have an affair with your cad of a boss. However, this book's plucky heroine also does quite a few things right. On Bridget's to-do list? Do lean on your fabulous friends, give that nice man (whom you once snubbed) a second chance and turn every humiliation into a laugh-out-loud moment, all in the name of finding love and "inner poise."

5. Eat, Pray, Love by Elizabeth Gilbert
This soul-searching memoir has become the bible of all breakup books, and if you haven't already turned to it to nurse your broken heart, you need to now.

After going through a bitter divorce and a disastrous love affair, Elizabeth Gilbert sets out on a journey that changes her life forever. She finds pleasure (and pizza) in Italy, peace in India and love in Bali. And the best part? It comes complete with a happy ending.

6. Split: A Memoir of Divorce by Suzanne Finnamore
It's a story as old as time: Boy meets girl, boy asks girl to marry him, and five years later, boy downs two martinis and announces that he wants to divorce girl. We've all heard this tale before, but for California journalist and author Suzanne Finnamore, it was very real. With brutal honesty and deadpan humor, she divulges the dirty details of her marriage and divorce -- and how she ultimately muddled her way through all the lies, betrayals and attorneys. Finnamore's book is not your typical divorce diatribe. It's more like sitting down with your wittiest, most acerbic friend as she throws out her filter and tells you how it all went wrong...and how you can do things differently.

7. Personal History by Katharine Graham
Take notes from a woman who survived much worse than a breakup. In Katharine Graham's powerful autobiography, this Washington socialite recounts her husband's very public affair, his mental illness and subsequent suicide, as well as her unexpected accession to power at The Washington Post. Here's why you'll relate: Katharine Graham suddenly found herself thrown in a situation that she never wanted or expected (sound familiar?). She never claims that these changes were easy or that she walked into them with confidence. Instead, she says: "What I essentially did was to put one foot in front of the other, shut my eyes, and step off the ledge. The surprise was that I landed on my feet."

8. High Fidelity by Nick Hornby
Want to know what's going on in his head? Of course you do! You may remember John Cusack in the movie adaptation of Nick Hornby's High Fidelity, a cynical breakup tale told from the male perspective. After being dumped yet again, music addict Rob looks back on his "all-time top five" breakups. Read along as he relives the losses, and then ask yourself, "Does this breakup really make my top five?" 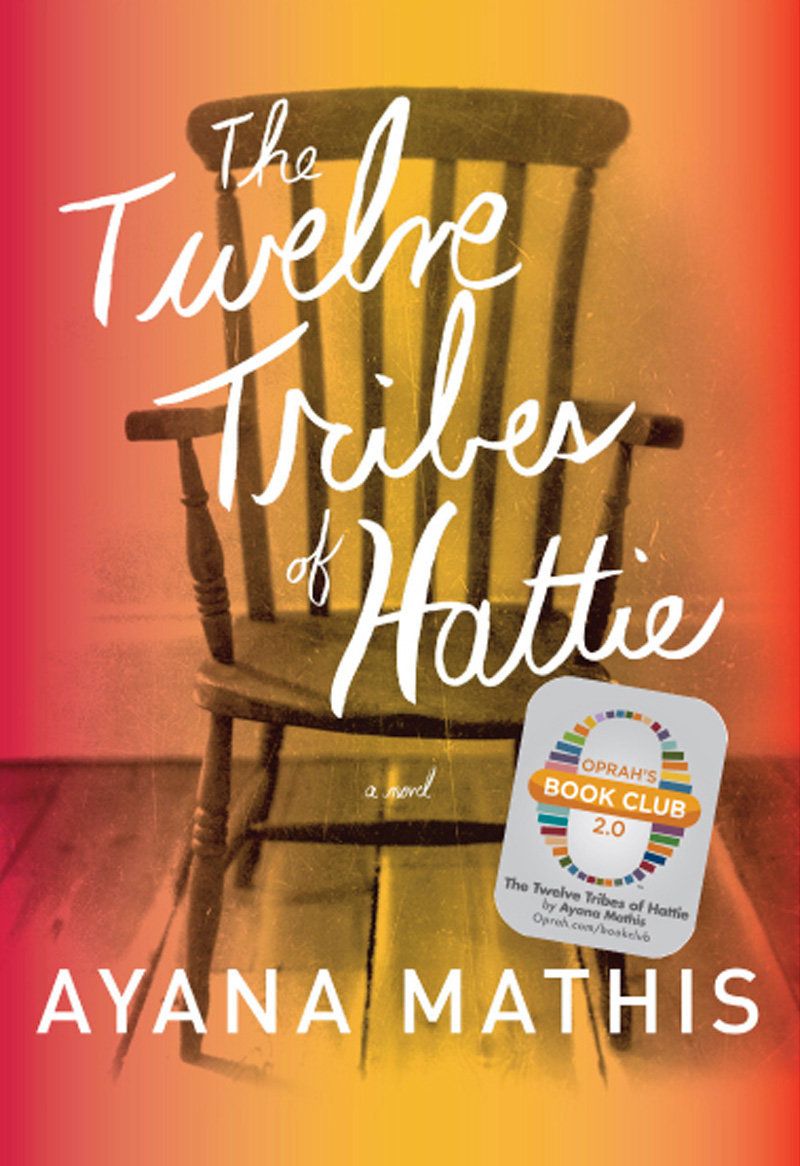