The Washington Post heard from many readers when it forgot to print the crossword puzzle on October 26. One note stood out from the rest.

Greg Manifold, the Post’s design director, tweeted a copy of the letter two days after the blunder; since then, the note has been liked and shared thousands of times.

“We hate making mistakes and heard from a lot of readers,” Manifold said. “This note was special.”

Unlike readers who were annoyed by the puzzle’s disappearance, reader Justin Green thanked the paper for leaving it out:

We accidentally left out the crossword from The Post on Wed. We hate making mistakes and heard from a lot of readers. This note was special: pic.twitter.com/R8CsC0UmsB

“Even though it was an unintentional misprint, I’d like to think that it was an homage to man whose greatness inspires me to be the best person I can be,” Green wrote, adding that the absence of the puzzle was like a “coincidental vow of silence” from the paper his late great-grandfather looked forward to doing every day.

Sidney Schulman’s obituary was published in the Post on Oct. 31. He died at the age of 94.

The Washington Post The Power Of Humanity Crossword Puzzle 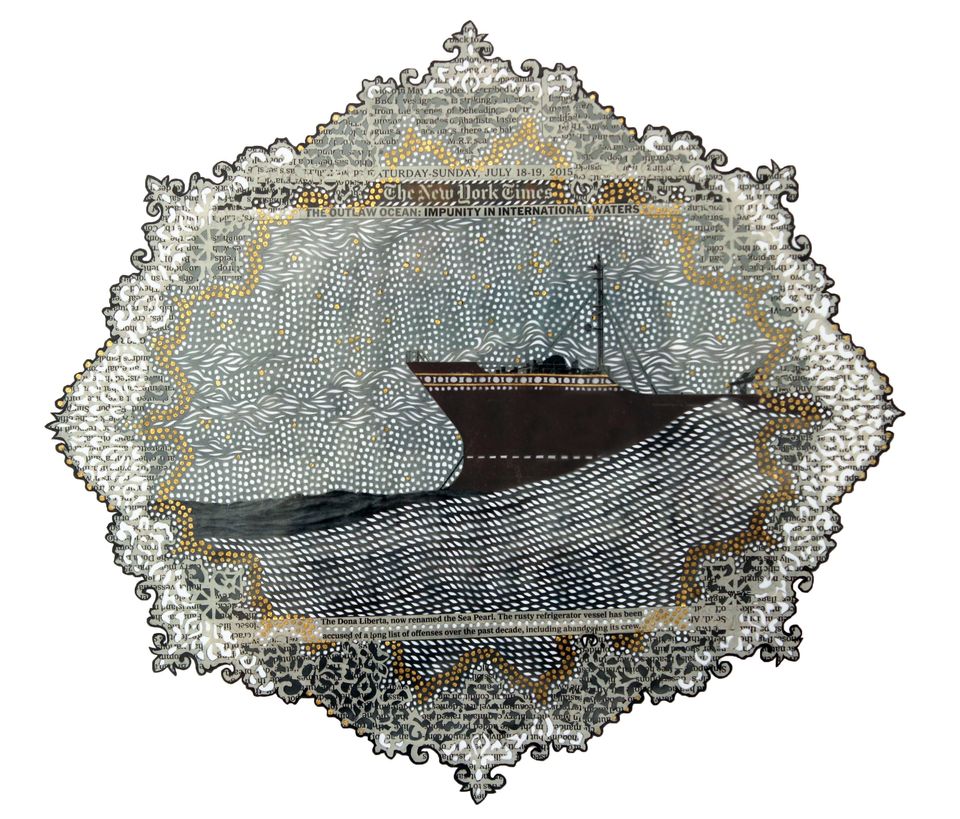