It's hard to believe that Heath Ledger died five years ago today, at age 28, having overdosed accidentally on a cocktail of prescription drugs in his apartment in Manhattan's SoHo.

The Australian talent had only reached the cusp of what looked to be a startlingly promising career, with breakthrough performances in "Brokeback Mountain" and "The Dark Knight." They were performances that compelled Daniel Day-Lewis to commemorate his life on Oprah and Christian Bale to break down onstage as recently as last year when remembering his co-star.

Ledger left behind daughter Matilda, now 7, with ex-girlfriend Michelle Williams, and a bevy of bittersweet memories. “I cut it for the one straight man who has ever liked short hair and I wear it in memorial of somebody who really loved it,” Williams explained in 2011 about her close-cropped hairdo, in reference to Ledger. And old flame Naomi Watts, who dated Ledger from 2002 to 2004, opened up a bit more: "He was a man who was completely full of joy, and there was a lot of laughing and affection," she told More magazine. "He was really a very special soul and made a great impact on my life -- and a great actor, but I know there was so much more to come. And it's a tragedy for his little daughter." 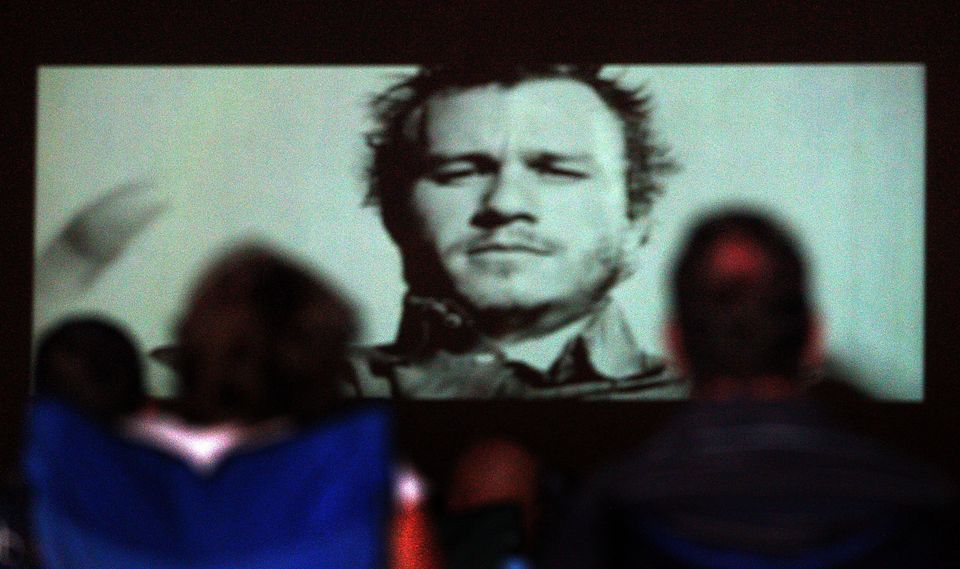