It was a mother's ultimate sacrifice.

A tornado spawned by Tropical Storm Debby ripped through the oak trees and barbed-wire fence near Heather Town's mobile home in Venus, Fla. In what must have been a moment of instinct, she grabbed her 3-year-old daughter and clutched the child in her arms, Bay News 9 reports.

Moments later, Town's home was thrown 200 feet into the woods by the powerful storm, according to Fox 13.

Two neighbors heard a child crying and tracked down the source of the sound, eventually finding Town cradling her daughter.

Once help arrived, Town was pronounced dead on the scene, according to Fox 13. The child is recovering from broken bones, including broken ribs, perhaps a result of her mother's tight, protective grip, WPTV reports.

"Anyone that can hold on to their baby like that, I mean, she was brave. To cling to her child, to keep her baby safe," Crystal Walker, Town's sister, told Bay News 9.

"She was a great mother and held her baby through all of this, and held her so tight, and she was holding her through the tornado and when they found her, she was still holding her," Heather's father, Elmer Town, told NBC 8. "Just to know that my daughter was holding her baby so tight ... she's a wonderful mother," he added through tears.

Town's two older children were not there when the tornado lifted their home and tossed it across a field, according to WPTV. Friends later dug through debris to salvage toys and mementos. 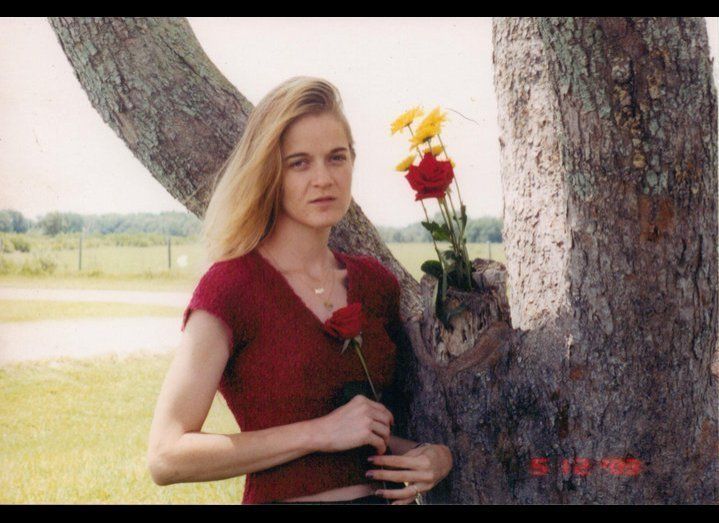