If, like newly inaugurated President Enrique Peña Nieto, you've had enough of hearing about Mexico's drug war, this documentary might be for you.

The new documentary "Hecho En Mexico," which premiered last week in Los Angeles, looks to show a brighter side of America's southern neighbor.

“Art, music, and philosophy can free us just for a moment from that drudgery,” the film’s director Duncan Bridgeman told Fox News Latino. “We are just trying to reflect a different Mexico than usually gets reflected on the screen.”

Starring such luminaries of the Mexican musical scene as Cafe Tacuba, Lila Downs and Los Tucanes de Tijuana, the documentary attempts to explore Mexico’s soul through its art.

And if you're still stinging from the death of Mexican legend Chavela Vargas, you'll get a chance to hear her speak -- an ABC/Univision article calls her appearance "easily the most poignant in the 88-minute documentary."

Get a taste of the new film in the trailer above. 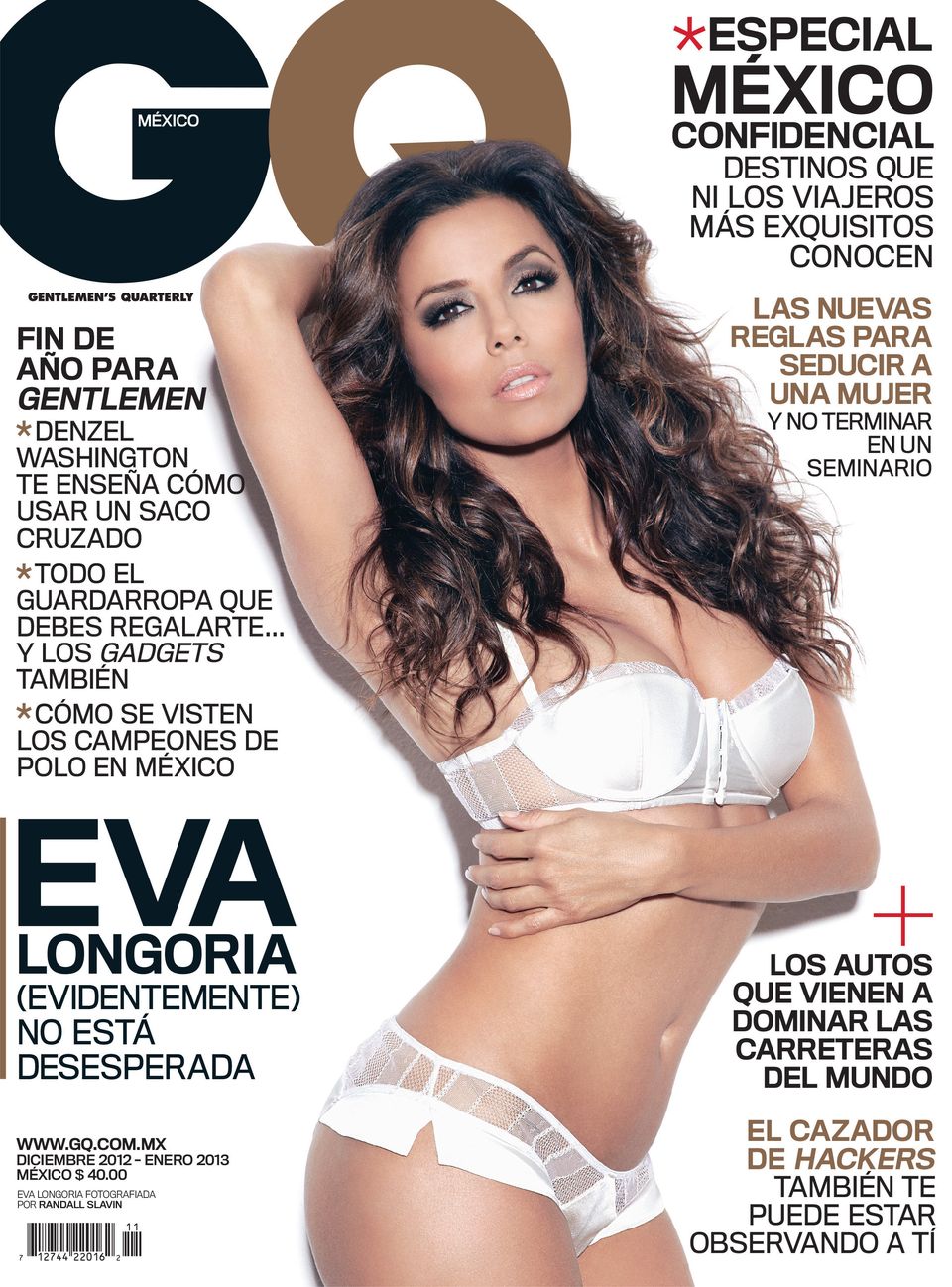