When Heidi Fleiss was busted for running a high-class prostitution ring in the early 1990s, the "Hollywood madam to the stars" refused to release any of the names in her little black book of clients. But there was one name that leaked to the public: Charlie Sheen.

In this clip from "Oprah: Where Are They Now?", Heidi recalls the moments of her highly publicized arrest -- including the single moment that led to Charlie's exposure -- and still stands firm on her decision not to release her clients' names even now, two decades later.

"I've been offered a lot of money to talk about the people I've done business with," Heidi says in the clip. "It's just something that never even occurred to me and it would never occur to me. None of those people did anything but good. I did business with really nice people."

One of those people, as the public knows, was Charlie. So, if Heidi has been so tight-lipped about her list of clients, how did his name get released?

Heidi says it was one simple mistake. "When I was arrested, his traveler's checks were in my purse," she explains. "If he didn't pay in travelers checks or if I had cashed the traveler's checks, none of this would have happened. So, both of us made a mistake."

Where Are They Now? OWN Video Own Oprah Winfrey Network Charlie Sheen Prostitutes 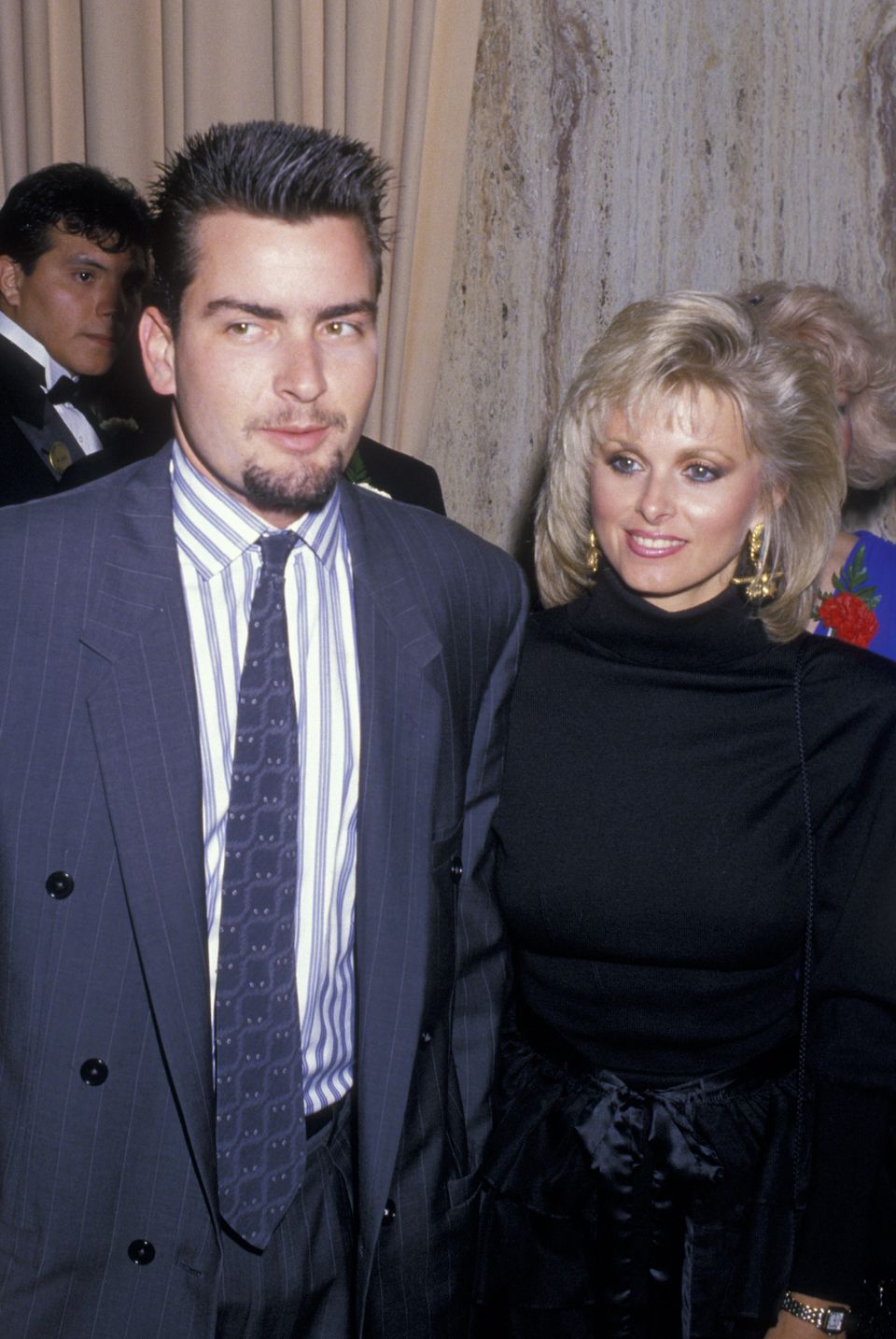