We were a bit confused when this Heidi Klum cover for Elle's April 2012 issue hit our inbox, since we'd just seen Jessica Simpson's very revealing Elle cover... which was also for the April 2012 issue.

But Elle tells The Huffington Post there are just two covers this month, and we're glad, because this means we also get to see Heidi Klum grace the mag's front in a pretty black dress. She's also in a photo spread inside, posing prettily in minimal makeup and loose hair.

Klum, who recently split from singer Seal after seven years of marriage, addresses the breakup in her first interview since the couple's shocking separation announcement. However, that doesn't mean she's keen on spilling any kind of beans:

“I don’t want to talk positively or negatively about the ups and downs that we had. Every couple goes through things. Unfortunately, we’re in the public, so the highs are out there. But I don’t think it’s necessary—especially for our children—to have the lows being printed in magazines and talked about.”

But despite her calm statement, Klum also revealed that she's going through a tumultuous time: "I feel like I’m in the eye of the tornado."

Seal, however, has talked openly about the split, saying on an Australian radio program, "I felt that people at least had a right to some kind of explanation [for our separation]."

Click over to Elle to read more of Heidi's candid interview, and be sure to check out the issue when it hits newsstands. 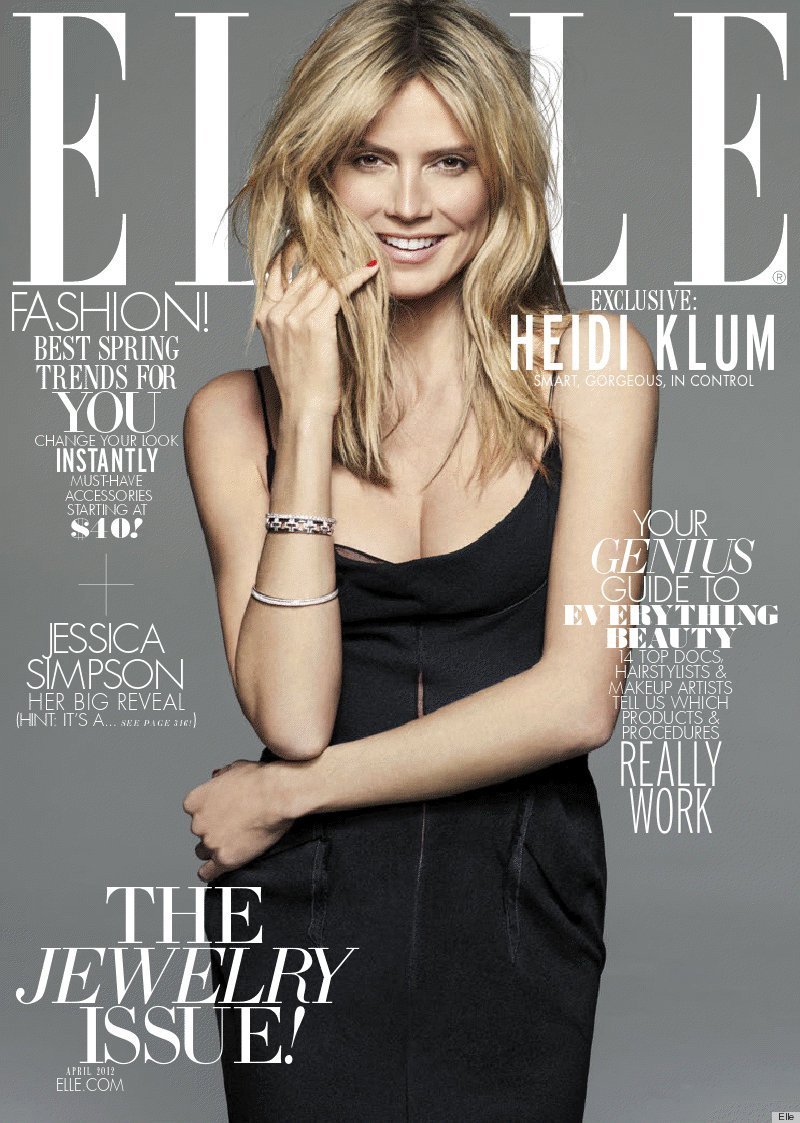 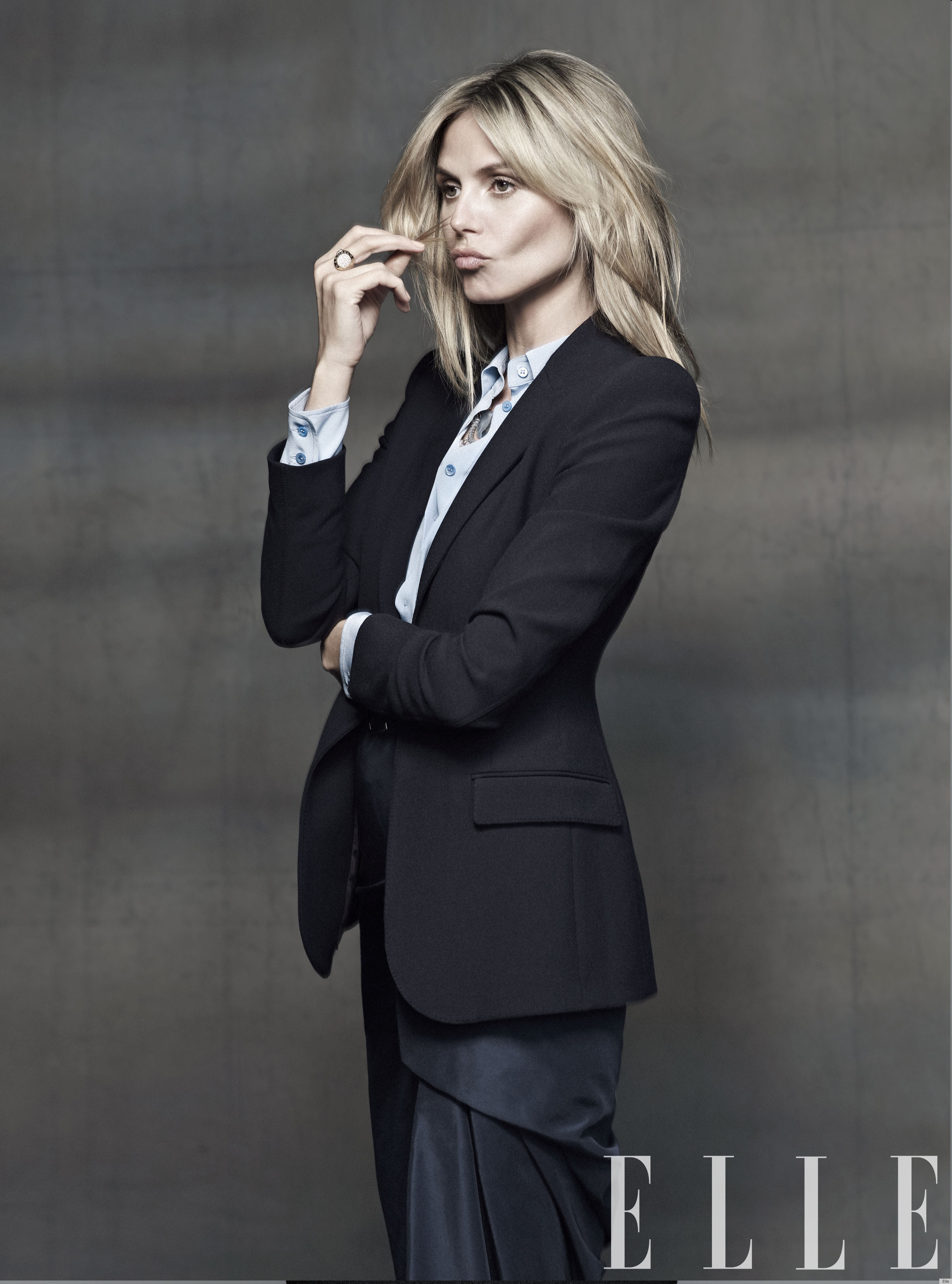 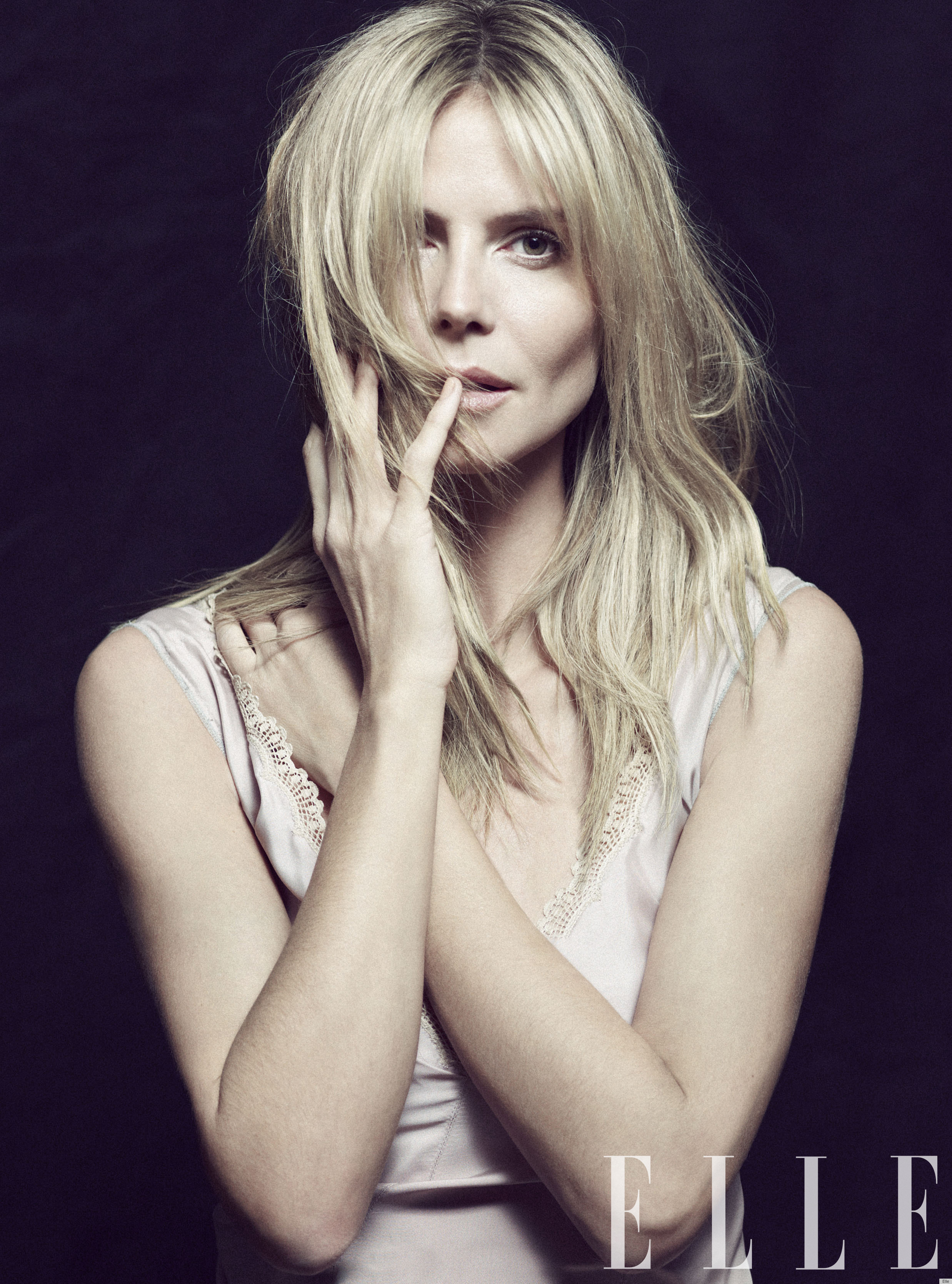