Looks like Heidi Klum has finally run out of Halloween costume ideas.

The supermodel, who usually blows us away with her extravagant costumes year after year, dressed up as none other than herself for her annual Halloween party on Monday.

There was no crazy makeup, no prosthetic breasts, no anatomically correct muscle suits ― just her regular wavy blond hair, shimmering makeup and a sparkly Hervé Léger by Max Azria bodysuit. She didn’t even make her costume punny! Compared to her previous ensembles, the former Victoria’s Secret model totally dropped the ball.

We will give her some credit, though, for showing up with five model look-alikes ― Heidi Klones, if you will ― all dressed in the same outfit as the German model and wearing facial prosthetics to resemble her face just right. We guess the women were Klum’s real costume? Weird. (Did they get paid to do this?)

Klum teased her “costume” on Instagram with some behind-the-scenes footage of herself and the models getting ready for the big night. There was a whole lot of hair and makeup involved.

If this year’s Halloween party was an episode of “Project Runway,” Heidi Klum would be out. Auf wiedersehen (until next year).

To check out some of the model’s amazing past costumes, click through the gallery below: 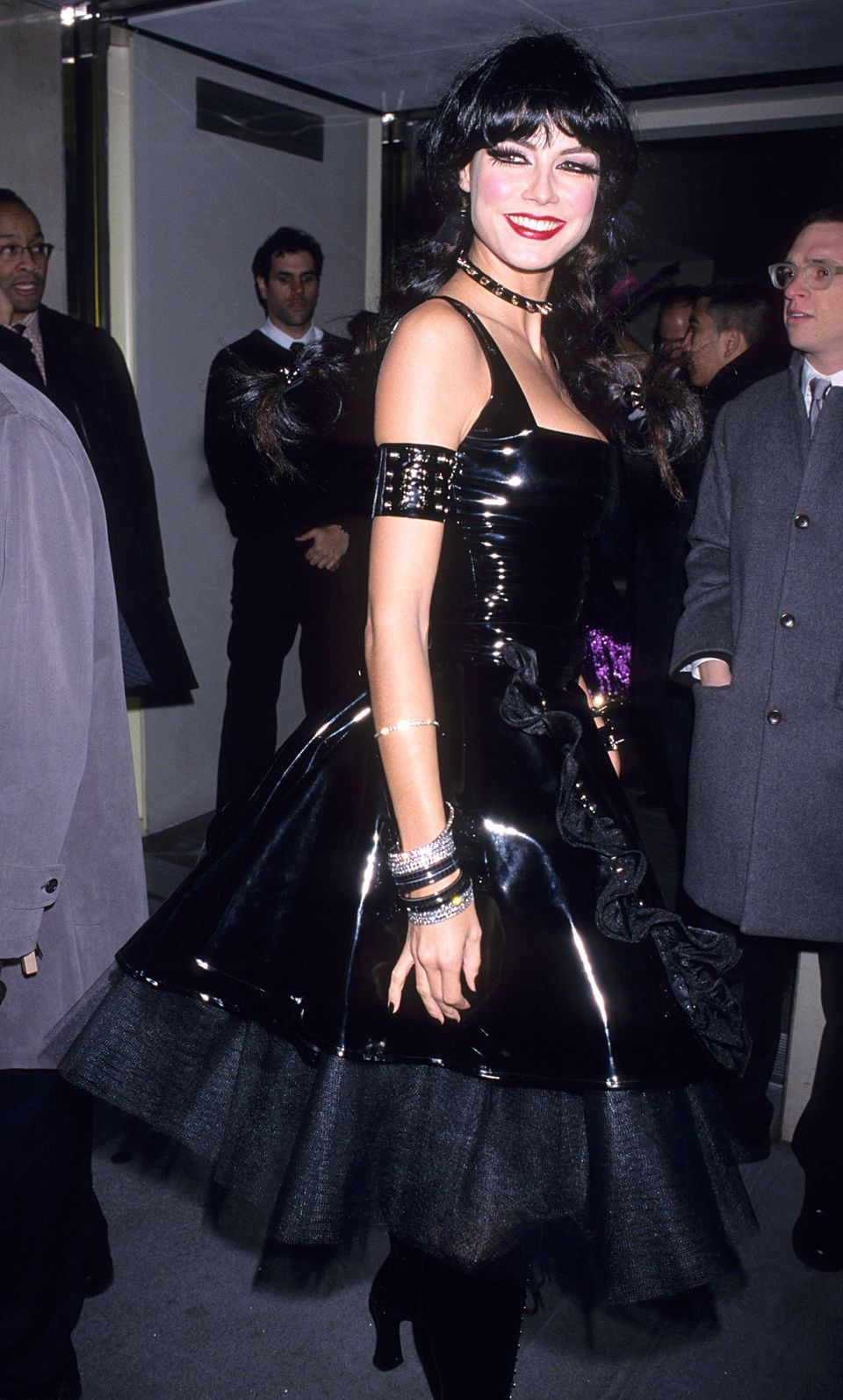 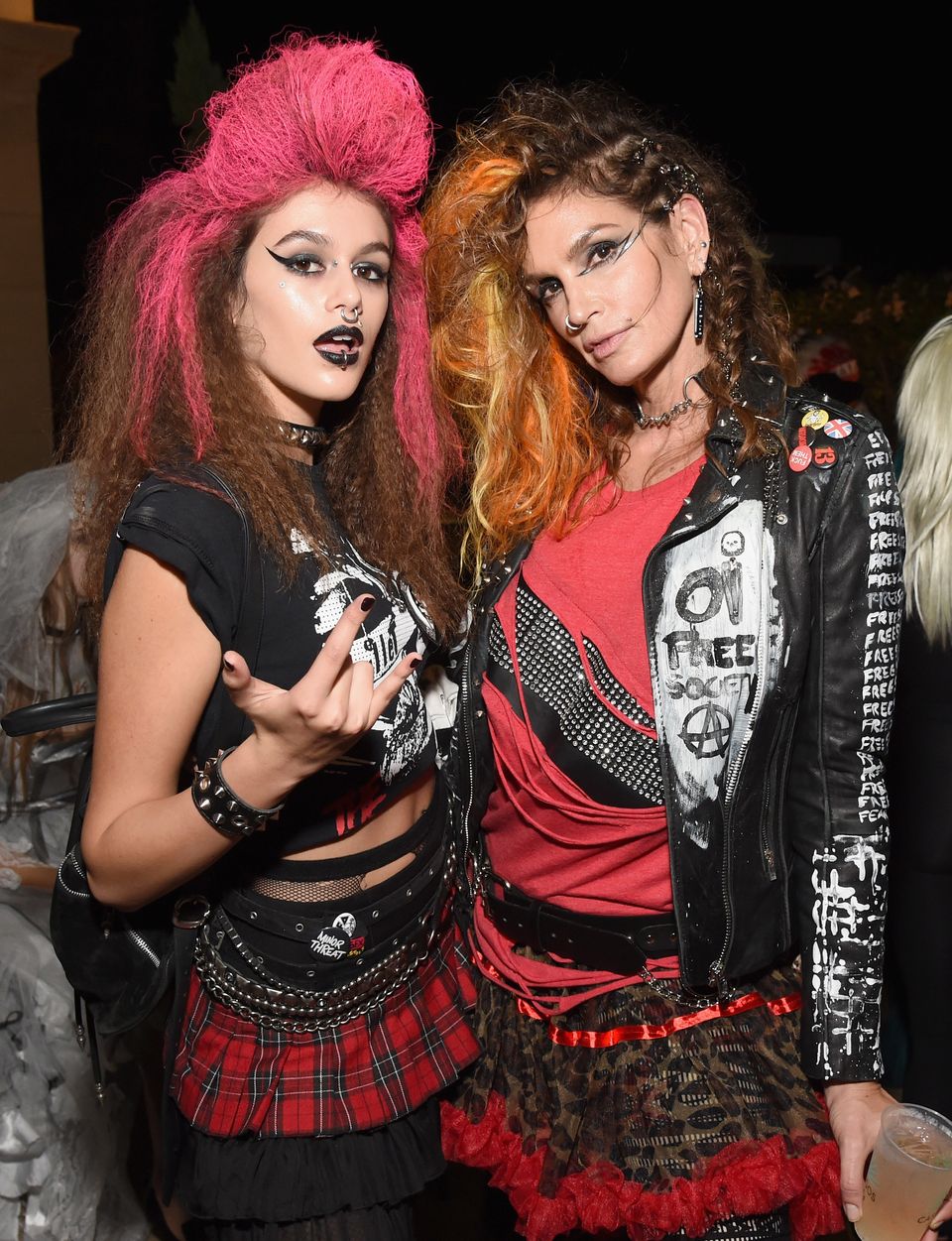