MTV's "The Hills" Heidi Montag and Spencer Pratt are one the most photo and press-friendly couples on tv, and they know how to cash in on it.

Spencer Pratt and Heidi Montag may be one of the most controversial couples on television -- but they're laughing all the way to the bank. Since coupling up on The Hills two years ago, the pair have raked in about $3 million from their TV salaries, club appearances, photo shoots and business deals. "We are trying to entertain in every aspect of our lives," Heidi says. "Reality stars are grasping for their 15 minutes of fame," notes David Scott Sloan, a private wealth services lawyer who doesn't work with them. "And it looks like Heidi and Spencer are trying to make the most of their chance." For Heidi, 21, that means also pursuing a music and acting career. "I plan to win an Oscar," she says. "I'm very ambitious." Although the couple haven't made any money off her singing yet, Spencer, 24, who is also Heidi's manager, is very optimistic about their financial future. "My hustle is just too crazy," he says. "I'm trying to take over the world!" 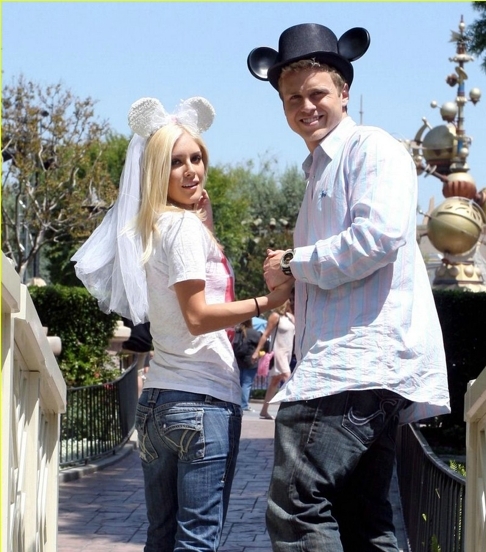