If there's anything everyone can agree on in this divided, shutdown land we live in, it's that Heidi Montag and Spencer Pratt are ridiculous human beings. Which is why their brilliant -- and successful -- experiment is so infuriating.

After shooting to mediocre fame on "The Hills" and U.K.'s "Big Brother," the attention-loving twosome announced they're launching a web series called "SpeidiShow." Each episode has the couple trying out a different reality show format, notes BuzzFeed, like living in Europe on $0 a day and helping out with a wedding.

The only interesting tidbit? The show doesn't exist.

Speidi joined forces with Mark C. Marino and Rob Wittig, two writers in charge of a project called netprov (network improve narrative), reports BuzzFeed. Essentially, Montag, Pratt, Marino and Wittig wanted to see how much Internet buzz, with emphasis on Twitter, the show could create without ever really existing.

The worst thing about this experiment is its success. Fans tweeted about the different episodes, including Pratt's own sister, Stephanie, and MTV even wrote up a review of it. Just an hour ago, Pratt tweeted a promo to his nonexistent show:

I'm sure you're dying for some relationship advice from me. Tonight at 8pm #speidishow http://t.co/Qc9y4TXLBn

The moral of this story? As Pratt, the man who spent $10 million preparing for the Mayan apocalypse, eloquently put it: "No one seems to know what to do with Twitter other than make fools of themselves. Why not play with it?"

For more on "SpeidiShow" and BuzzFeed's interview with Marino, head over to BuzzFeed.com.

Heidi Montag And Spencer Pratt Out-Clever Us All; Also, Humanity Might Be Coming To An End
Celebrities Who Have Quit Twitter 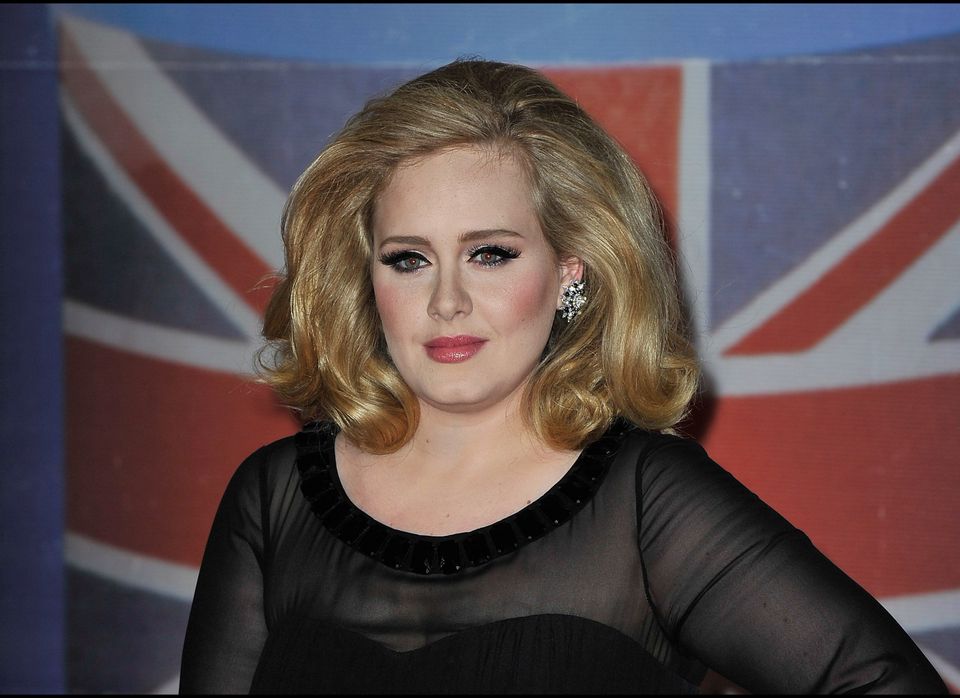