They're ba-ack! For better or worse, everybody's favorite people to hate, Heidi Montag and Spencer Pratt, are back on television -- across the pond, that is. The former "Hills" stars and married couple made their British debut as the American housemates on the U.K. reality show "Celebrity Big Brother," which premiered Thursday night.

Among Speidi's 10 colorful new roommates are Ryan Clark, Frankie Dettori and Paula Hamilton, though whatever high jinks may happen in this 24-hour-surveillance house surely can't be worse than shacking up with Pratt's parents. Or can it?

"We've heard lots of names and seen lots of photos -- some of them will be horrifying. It's going to be hard because I really don't like other people. I'm ready to get in there. I'm ready to do battle. It's on," Pratt, ever the antagonist, said on the show. "We definitely want to win. My game plan is to make everyone just want to quit and leave."

In October, Montag admitted that she had squandered over $1 million in earnings and that the couple were living with her in-laws rent-free. Montag and Pratt previously considered filing for bankruptcy in 2010. 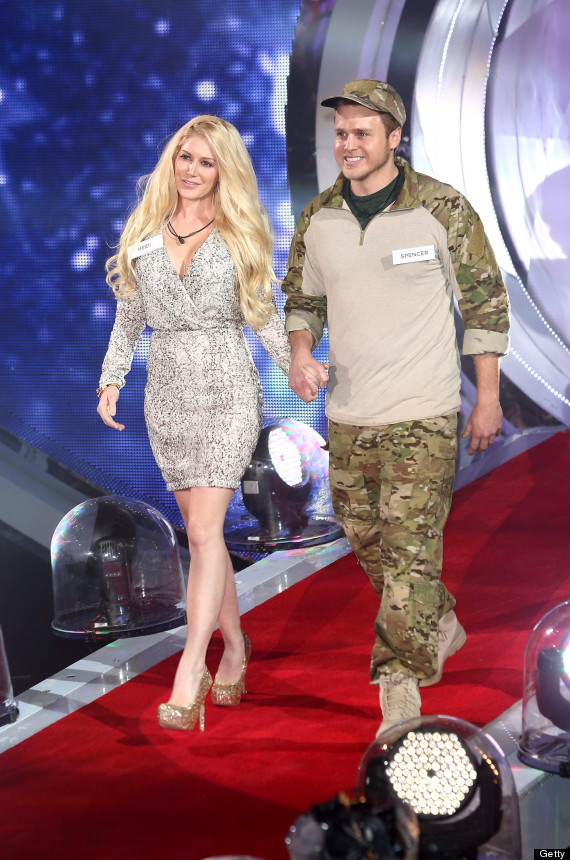