D.C. police spokesperson Officer Paul Metcalf tells The Huffington Post that the Metropolitan Police Department is "at a heightened level of security" after explosions near the finish line of the Boston Marathon went off Monday afternoon.

The Metropolitan Police Department and Metro Transit Police are increasing patrols this afternoon following twin bombings in Boston. Metro Transit Police officers currently on daytime patrols will stay on through the evening rush hour, while additional units are being called in.

Meanwhile, D.C. Police Chief Cathy Lanier says that the Metropolitan Police Department will be going to a heightened state of alertness, including the deployment of counter-terrorism units, in the wake of the explosions at the finish line of the Boston Marathon.

Metro announced via Twitter that it would be taking extra security precautions on D.C.'s public transportation system:

A police spokesperson tells HuffPost that as of Monday at 4:30 p.m., there are no changes to Tuesday's Emancipation Day Parade and Festival plans.

Multiple sources report that security has been increased around the White House.

The cleared grounds can be seen in these photos taken just after 4 p.m. on Monday:

At his 6 p.m. press conference, D.C. Mayor Vincent Gray said we "don't have any credible information that would suggest there is any specific threat" to Washington.

"We believe that we are well prepared to defend the people who live here and the many thousands that visit," Gray said.

Chief of Police Cathy Lanier said that people in D.C. "will see a visible increase in [police] presence" following the Boston explosions. Lanier said that other extra security measures in place wouldn't be visible.

Gray reemphasized the same points in a statement sent out after the press conference:

Mayor Vincent C. Gray today said the District’s public-safety officials are responding to the bombings at today’s Boston Marathon by following established protocols designed to heighten sensitivity to potential risks in the wake of apparent terrorist attacks in other parts of the country.

“We have been monitoring the situation in Boston and any possible consequences for the District since shortly after this tragic incident occurred, and our public-safety officials and I are in close contact with all our federal and regional partners,” Mayor Gray said. “While at this time there is no information regarding any specific credible threat against targets in our region, we have plans in place to address these types of incidents. We are currently implementing those plans. While at this point I cannot go into significant detail about specific response actions and deployments, I can say that the District government is well-prepared to protect the safety of all those who live, visit and do business in the nation’s capital.”

Mayor Gray continued: “I remind all residents and visitors to remain vigilant and report anything that is out of place to authorities, including the Metropolitan Police Department at 911 and Metro Transit Police at 202-962-2121.”

The Mayor concluded: “The District is keenly aware of the trauma that terrorist acts inflict not only on individual victims and their families, but also on entire communities. Our thoughts and prayers are with the people of Boston and Mayor Thomas Menino. We stand ready to assist them in any way we possibly can.”

"Come out and enjoy the events," D.C. Police Chief Cathy Lanier told NBC4. "We have a very strong security plan in place."

The D.C. government website has a list of activities to celebrate the day -- April 16, 1862 -- slavery was abolished in the District of Columbia.

Yahoo has more on the history of the D.C. Compensated Emancipation Act:

The act, signed into law by President Abraham Lincoln during the American Civil War, paid D.C. slave owners up to $300 to give up their slaves and ultimately freed more than 3,000 slaves, according to the U.S. Senate website.

The act set a precedent for the Emancipation Proclamation that would come several months later, according to City Councilman Vincent Orange, who is the chair of the event's oversight committee.

"It's the only time in history that the federal government paid $1 million in 1862 to free the slaves," Orange told ABC News. "Clearly, that was part of Lincoln's strategy to win civil war." 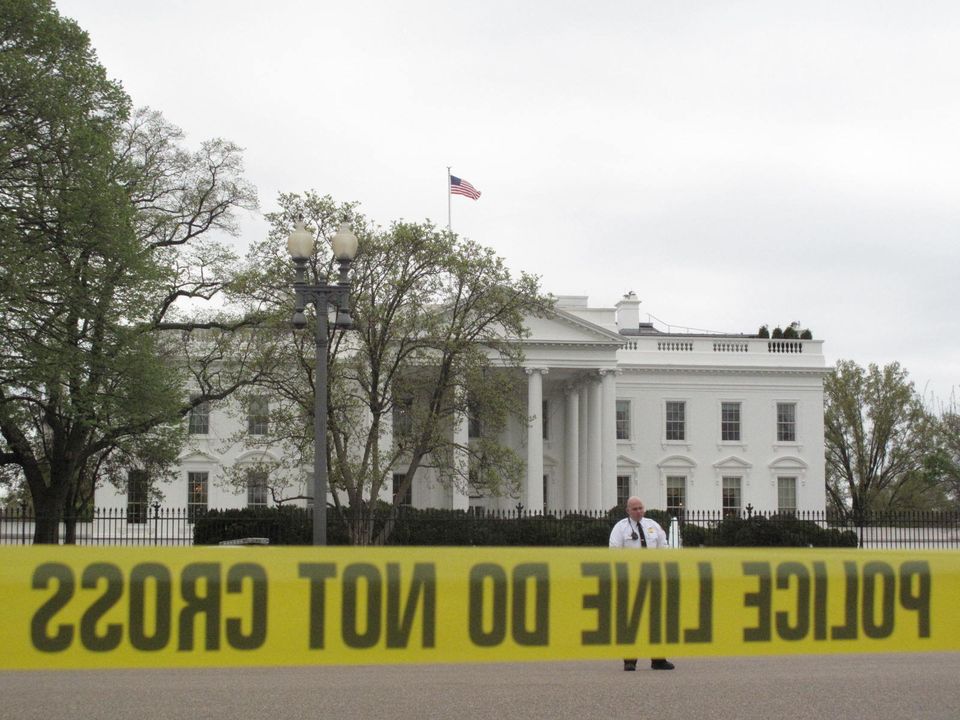