We were immediately intrigued when we heard that Heinz was debuting a ketchup made with jalapenos. Heinz, easily the most well-known ketchup in the U.S., has tried new twists before (remember green ketchup?), but not always with success.

Last year, the company released a ketchup with balsamic vinegar, the first new flavor in over a decade. We were fans. Jalapeno ketchup, though, presented Heinz with an even bigger challenge -- the company had to make it spicy, but not so spicy as to alienate consumers.

Like the balsamic vinegar version, we found that the jalapeno ketchup still retained the "original" flavor, but with some tweaks. At first, all of the tasters thought that the ketchup tasted the same, but sweeter than the original. But after a few seconds, the hint of spiciness and the slow burn started to manifest. The spiciness doesn't go quite far enough though -- all the tasters wanted even more, or at least a more pronounced jalapeno flavor rather than a general feel of heat.

The lack of jalapeno taste could be attributed to the fact that there's actually just not that much jalapeno present. The ingredient list has bell pepper concentrate and onion powder listed before the dehydrated jalapenos. And, we've got to imagine that dehydrated jalapenos don't pack quite the same punch as fresh ones.

If the jalapeno ketchup appeared atop a burger or next to a pile of fries, we'd gladly eat it. It's hardly offensive -- but it doesn't go far enough. On the spectrum of spice, it's ahead of regular ketchup, but way behind sriracha. 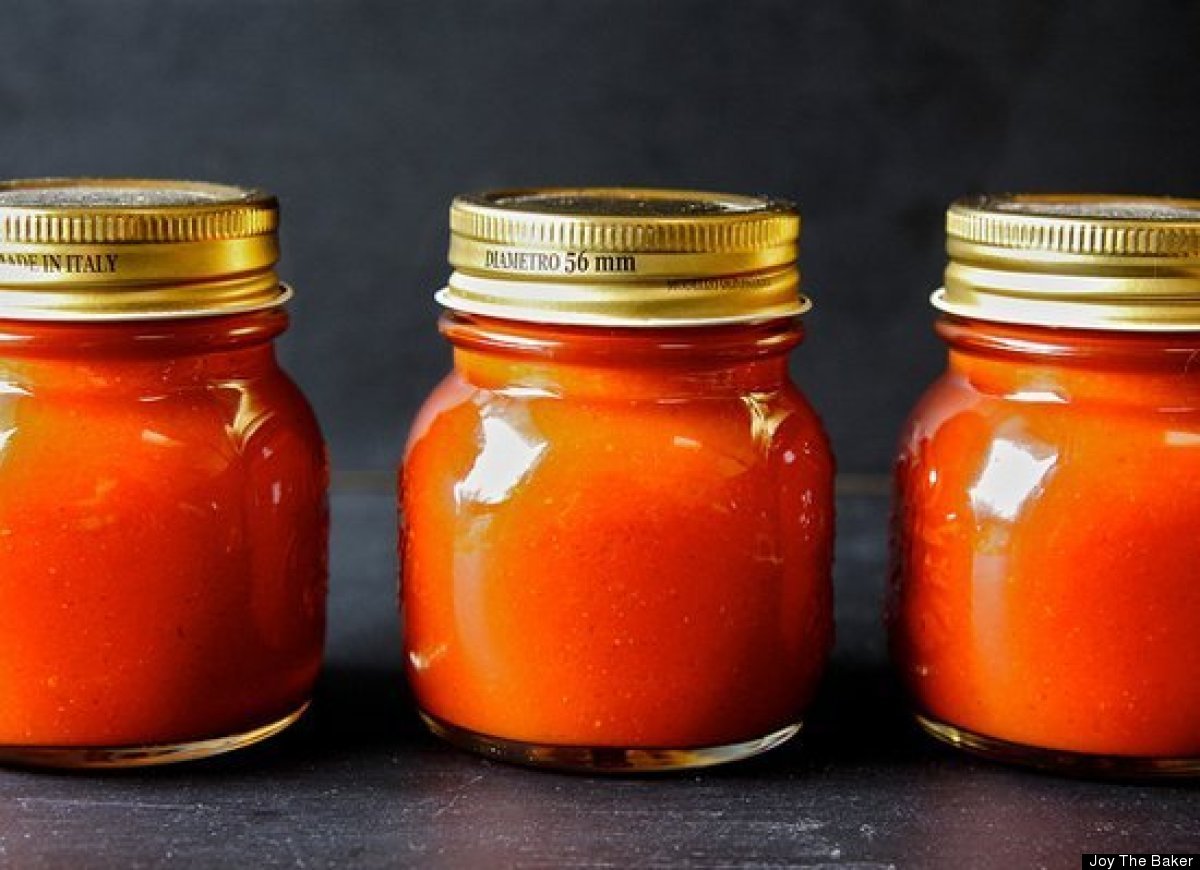