If you ever watch the women of Sterling Cooper navigate the sexual mores of the early 60s and think, simultaneously, "Thank god that's not me" and also that parts of that game must have been ever so slightly fun, you probably have Helen Gurley Brown to thank.

With her books "Sex and the Single Girl," "Sex and the Office," and "Sex and the New Single Girl" among others and as editor of Cosmopolitan from 1965 to 1997, Brown, who turns 90 today, basically created the Joan Holloway figure, the woman who uses her career as a means of accessing men, money, sex, great clothes, and all-around glamour.

Brown was criticized for encouraging this approach to life -- 70s feminists weren't huge fans. Still, it's hard to deny Brown's role in making America aware that single women had sex lives and that the sex they were having, and how they went about getting it, could and would be discussed publicly, as a source of pleasure, not shame.

As Judith Warner noted in the New Yorker in 2009:

In everything that Brown has written or edited, she has promoted the message that sex is great, and that one should get as much of it as possible. (Ditto for money.) Just about everyone knows this, and has always known it, but in Brown’s youth few women would admit it, even to themselves. So if, in 1963, sex did cease to be quite so clandestine a pleasure—especially for unmarried females -- that was, in part, her doing.

The hard part about paying tribute to Brown is that it's nearly impossible to do as well as she herself could. She is easily one of the most quotable women of the last 100 years. When it comes to turning a phrase, she would hold her own at a cocktail party also attended by Dorothy Parker, Diana Vreeland and Mae West. So in honor of her birthday, here is Brown in her own words. 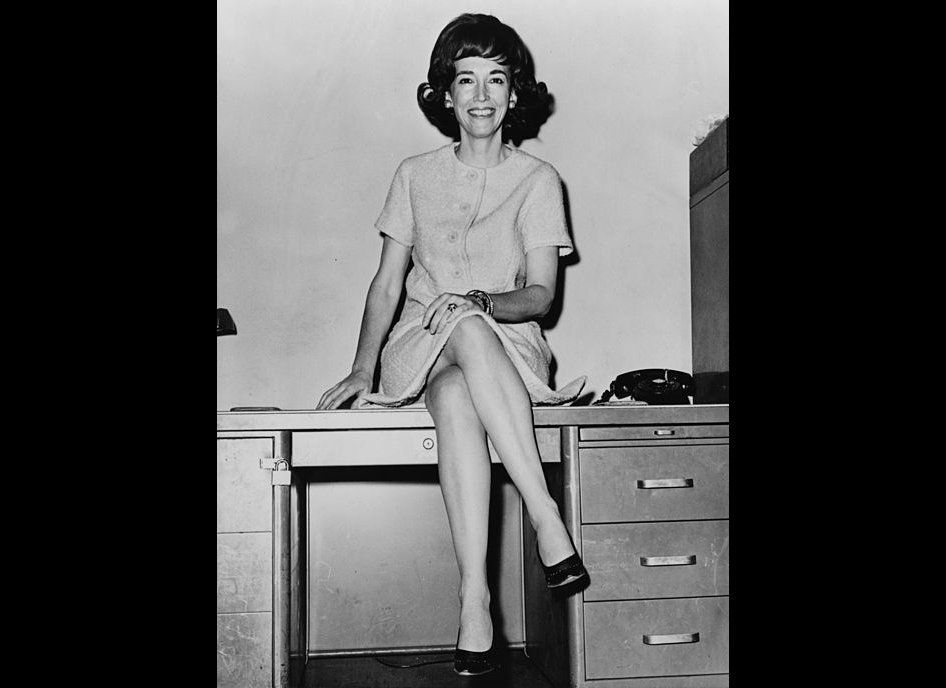 1 / 9
'My success was not based so much on any great intelligence but on great common sense.'
Source: <a href="http://www.famousquotesandauthors.com/authors/helen_gurley_brown_quotes.html" target="_hplink">Famous Quotes and Authors </a>
WikiMedia Commons: John Bottega, World Telegram staff photographer