Here is something you don't hear every day: Helen Mirren, Oscar winner and near queen, lost it on a group of drummers Saturday night after their raucous playing disrupted her play. Mirren, 67, not only lost her composure but did so in full Queen Elizabeth II costume -- the character she portrays in the London-theater play "The Audience."

The drummers were marching through London's West End to promote As One in the Park, a gay music festival being held later this month, reports NPR. Apparently, their music was too loud and the walls of the theater too thin for the play to continue.

According to The Guardian, one man who was present at the theater as a spectator tried to find a policeman to make the drummers stop. When he couldn't find an officer to intervene and couldn't stop the drumming himself, Mirren stepped out "dressed in pearls and a tiara."

The actress told The Telegraph: "I'm afraid there were a few 'thespian' words used. They got a very stern royal ticking off but I have to say they were very sweet and they stopped immediately. I felt rotten but on the other hand they were destroying our performance so something had to be done."

She added, "The drumming just slowly got louder and louder and then settled right outside the stage door ... the audience couldn't hear us speak at all. I thought, we can't carry on like this, they have to stop."

But the Dame that she is, Mirren later felt bad and said she'd like to track down the drummers and invite them to see the play. Likewise, Mark Williams, one of the festival organizers, told The Guardian Mirren is more than welcome to attend the festival. "Obviously we are terribly upset if we caused her any distress," he said. Mark McKenzie, another parade organizer, told The Telegraph: "Not much shocks you on the gay scene. But seeing Helen Mirren dressed as the Queen cussing and swearing and making you stop your parade -- that's a new one."

Mirren's performance in "The Audience" recently won her an Olivier Award, the British version of the Tony Award, notes The Hollywood Reporter. 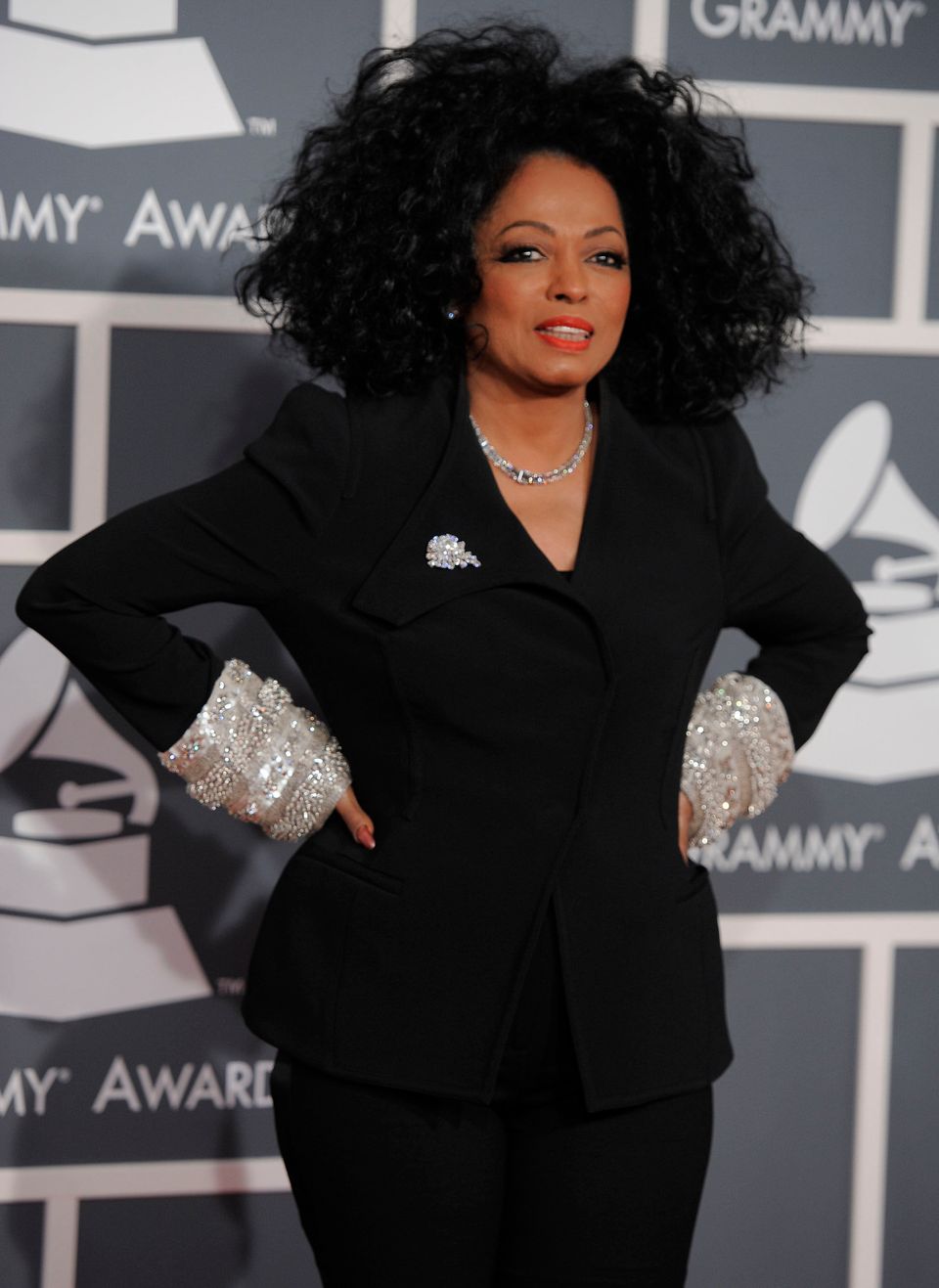 1 / 9
Diana Ross
Do NOT ask this Supreme diva to wait! <a href="https://www.huffpost.com/entry/diana-ross-restaurant-scene_n_2424572" target="_hplink">Diana Ross arrived at a Beverly Hills restaurant</a> in January 2013 to have lunch with her daughter but was asked to wait to be seated because she'd arrived first. Ross kindly marched to a corner booth, sat down and requested to be served. The manager told her, per the restaurant's seating policies, that she'd have to wait until her daughter arrived to be seated. Of course, this didn't sit will with the singer, who caused a scene and stormed out of the building.
AP