Dame Helen Mirren has never been one to follow the crowd. The bold 70-year-old actress has dyed her hair pink, shopped at "stripper shops" for shoes, and royally smacked down people who drink and drive. And now she wants to solidify her reputation as the coolest septuagenarian around by getting some major ink.

Mirren recently told the Radio Times that she thinks it's time for another tattoo.

"I've never regretted it," Mirren said. "I want to get another one, actually. I'd like to get a whole sleeve. As you get older, it's a better and better idea."

Mirren has one tattoo on her hand that she's had since the 1970s.

As for what sort of tattoo she'd get, Mirren says it might be something running up her arm. "Maybe a snake -- I quite like snakes."

The "Eye In The Sky" actress also talked about life after turning 70, saying there are "lots of great things" about her age, experience being one of them.

"I'm very grateful to have witnessed the world before modern technology," Mirren said, adding she "feels sorry" for the younger generations that have never known life without computers and social media.

We just hope we're lucky enough to witness Helen Mirren on the red carpet, rocking a formal gown and a sleeve of tattoos. 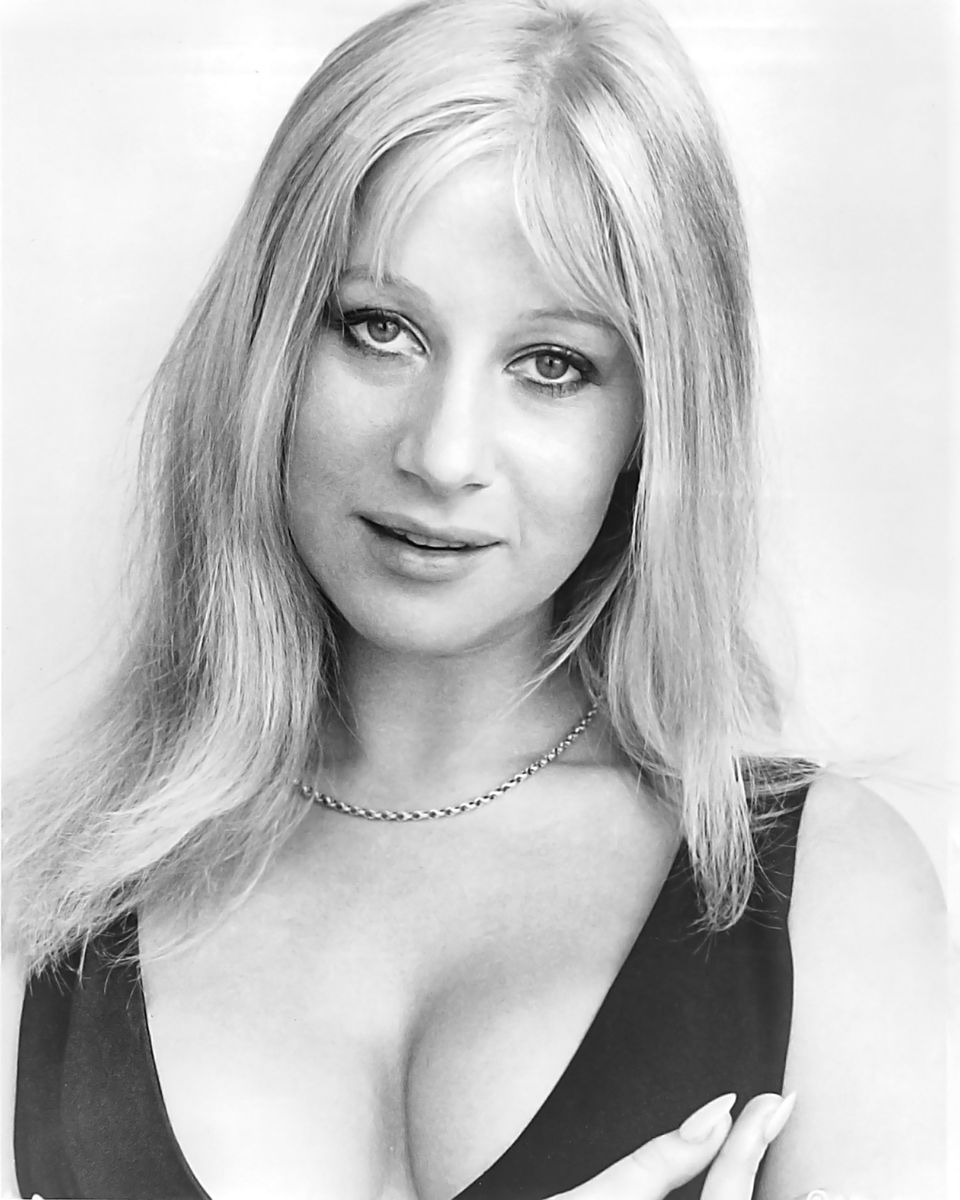