If it only takes 12 minutes for 74-year-old Dame Helen Mirren to look this good, sign us up!

According to Yahoo News, the actress follows a 12-minute 1950s workout from the Royal Canadian Air Force exercise routine that “very gently” gets her fit. (Editor’s note: To be fair, Mirren was 69 at the time of the interview. But still!)

“It is the exercise I have done off and on my whole life. It just very gently gets you fit. Two weeks of doing that and you think: ‘Yeah, I could go to the gym now,’” she told the site.

The workout, which was created by physician Bill Orban, is made up of 10 basic muscle-working exercises including a series of push-ups, sit-ups, leg raises, running and more. The exercise program is also offered in two series — a 5BX plan for men and a XBX plan for women which actually only takes 11 minutes. Without using any equipment, the workout follows a chart and according to Mirren, you can’t move on to the next chart until you master the first set of exercises in the given time frame.

Known as the first type of high intensity workout of our time, the concept was later repackaged and sold as a type of interval training we’re all familiar with today, reports the National Post.

In 2008, Mirren was snapped in a red hot bikini in Italy (at 62), and although the world was stunned with her bikini bod, Mirren had her insecurities just like the rest of us.

“I don’t actually look like that and I know that that is going to haunt me forever and I’ll be forever trying to bury it unsuccessfully.” 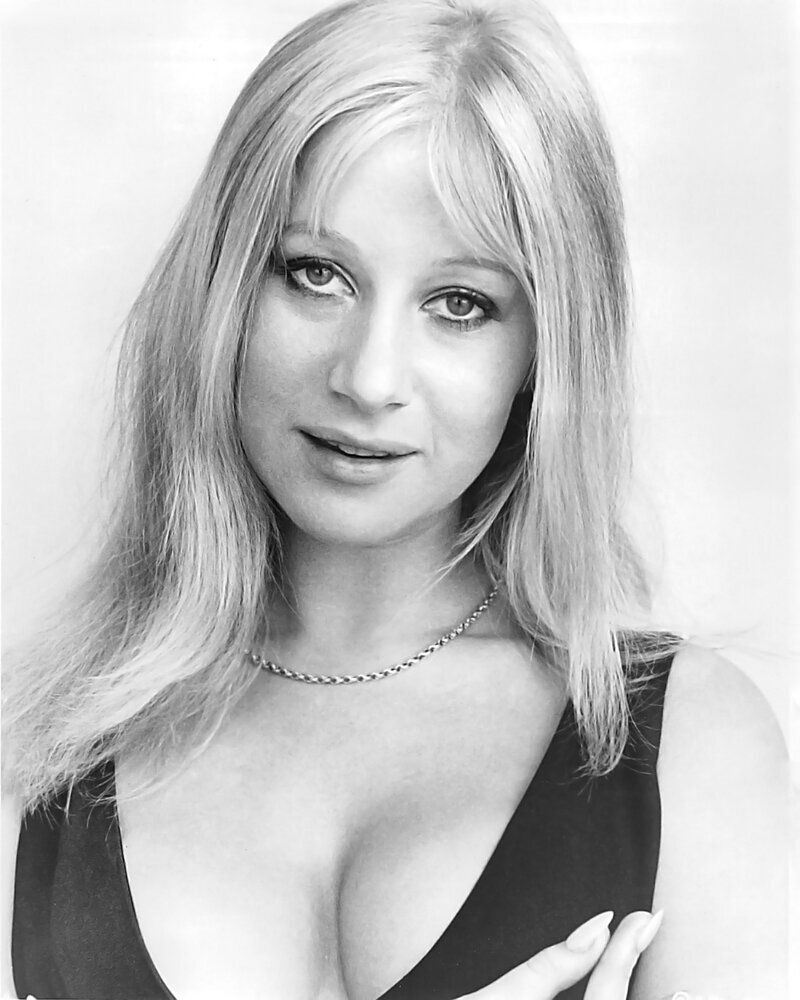