For the group that puts on an art show called “DAMNED: An Exhibition of Enlightened Darkness,” an abandoned church seems like an appropriate venue. But hosting in 5 acres of Hell is even more fitting.

DAMNED, which stages an annual visual arts show, masquerade and performances in Detroit, is hell-bent on raising $1,333,666 to purchase the holdings of Hell, Michigan, where members plan to build a performing arts center. They launched a Kickstarter campaign this week to help get the funds. 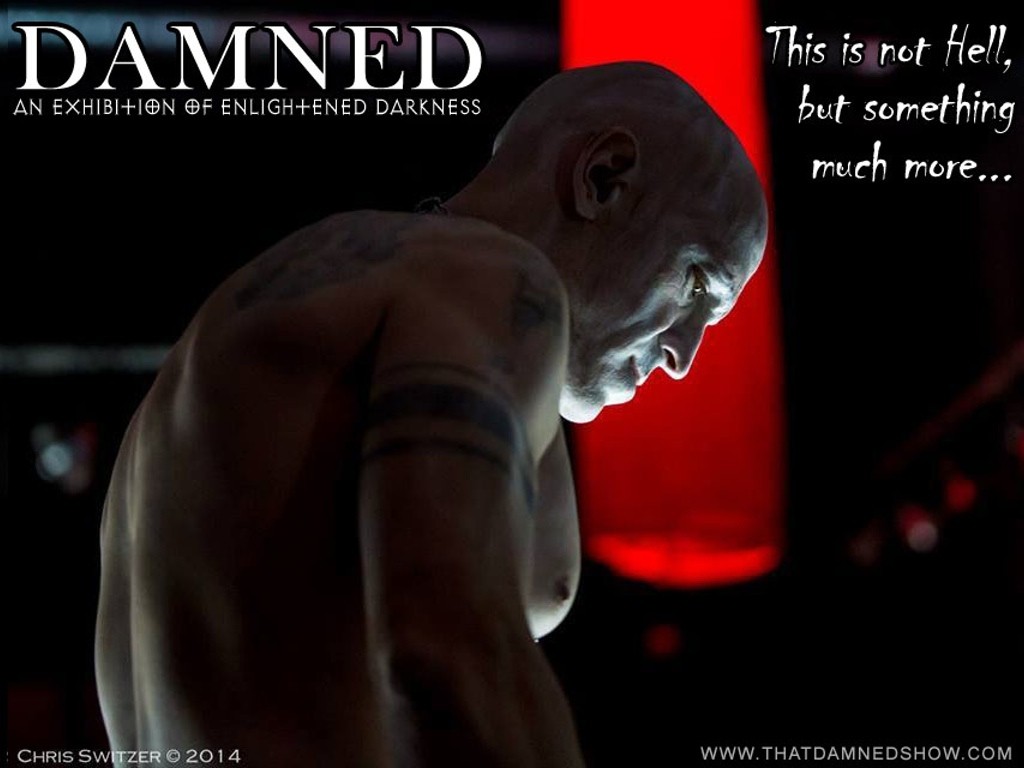 What to expect in DAMNED's version of Hell. Via Kickstarter.

The small town of Hell is a surprisingly popular destination (and excuse for puns) located 60 miles west of Detroit. Tourists can attend the annual Hearse Fest or Blessed in Hell motorcycle rally, marry in the Chapel of Love or get a “degree” from Damnation University (Damn U) -- or just take their pictures in front of the town sign to prove they visited the underworld.

John Colone, who owns the holdings of Hell and is the unofficial mayor, announced Feb. 13 (a Friday, of course), that he was selling the property for just under $1 million -- $999,666, to be exact.

Besides the 5-acre property, "university" and chapel, the Hell holdings include a souvenir store, an ice cream shop, a weather station, a post office, a mini golf course, the Gates of Hell and a canoe and kayak rental operation. Perhaps most lucratively, the merchandising rights to “Hell” and associated online pages for the town are also included in the listing.

The sale is being handled by real estate agent Rick Beaudin, who calls himself the “Pinckney Pirate”-- and he has the hat to prove it. (Who else would you trust to sell Hell?)

DAMNED member Anthony DVS told WXYZ the group had been searching for an abandoned church or warehouse in the Detroit area for their venue. But, as the Kickstarter page notes, they couldn't pass up this “divine opportunity.”

“So we ask you, the fine citizens of the world, to help us to unleash Hell 2.0 on Earth,” the Kickstarter page beckons. “There are no soul contracts to sign. No first-borns to give.”

Perks for top donations to the crowdfunding campaign include a chance to have your name "scribed ETERNALLY upon the walls of Hell 2.0" and a personalized parking spot in Hell.

Some might think an outsider arts group has a snowball’s chance in hell of raising more than a $1 million by March 22. But you never know; the crowdfunding campaign raised more than $40,000 in its first few days with little publicity. And last we heard, Hell already froze over.

Hell Is For Sale, And These Damned Artists Would Really Like Your Help Buying It
Ironic "Speak English" Signs 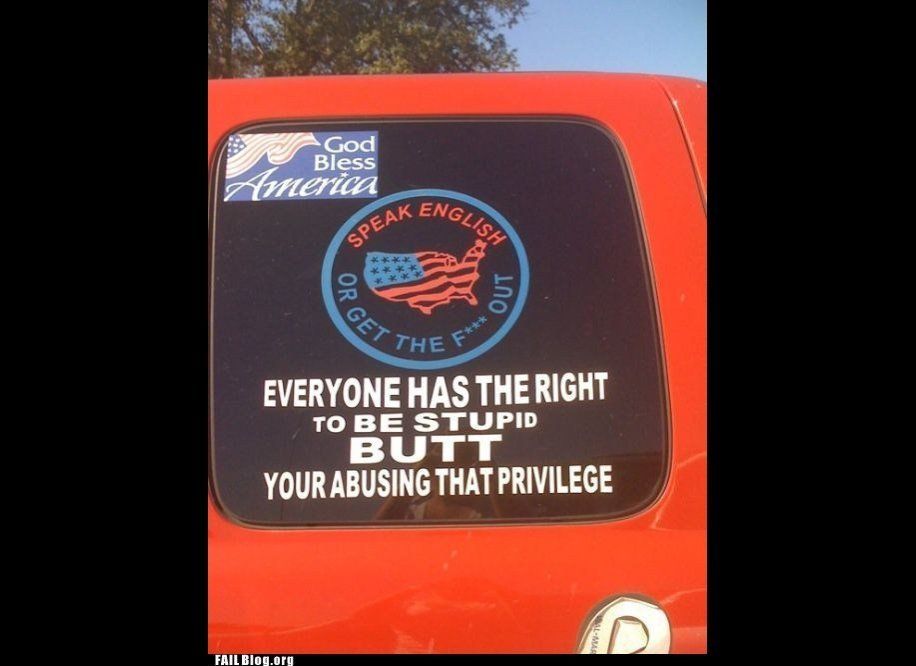