When news of the nuclear deal with Iran was announced, millions of Iranians celebrated in the streets. Opponents of the deal in the United States labeled the celebration as Iran's victory parade over the U.S.

Though, images streaming in from Iran painted a different picture. These crowds were not burning American flags, but rather celebrating them. Across the country, joyful people waived both Iranian and American flags with chants of "hello world!" 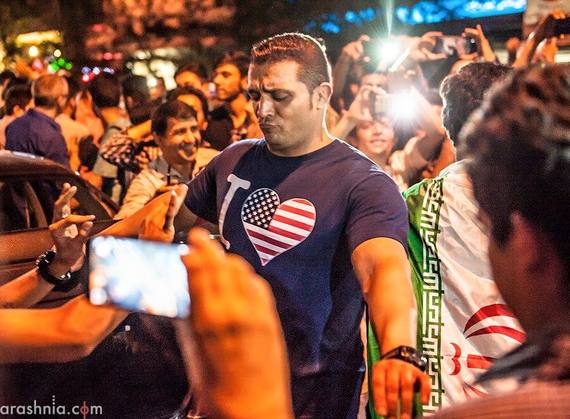 In the heart of the Middle East, the Iranian people have been the main force that drove its government to nuclear negotiations. For ten years, international sanctions and threats of war had not stopped Iran's nuclear program but instead emboldened it to expand. The aging Ayatollahs were only forced to negotiate when Iran's massive populace demanded an opening with the world.

Over the past 36 years, the Iranian regime has not been afraid of sanctions and wars that have only solidified its power. But they have been terrified of a civil society that dates back 2,500 years, a civilization that has ousted or reformed countless governments whom have tried to rule over the land between the Caspian Sea and the Persian Gulf.

Today, Iran, a country with 60 percent of the population under the age of 30, wants to connect with the world. They want to reform their government from within. And they alone have the power to safe guard this nuclear deal and reign in their government from other conflicts across the Middle East.

The people of Iran are also the strongest -- and most undervalued -- allies in this effort to defend the nuclear deal against factions who want to kill it. This agreement is a diplomatic breakthrough, a win-win for Americans and Iranians alike.

The deal blocks Iran's paths to a nuclear weapon. It imposes strict limits on its nuclear program and an intrusive, unprecedented inspections regime that ensures Iran cannot develop the bomb.

This is a big win for U.S. national security and the security of its "allies" in the region.

The nuclear deal will also benefit Iran. In exchange for verified concessions on its nuclear program, Iran will receive sanctions relief from the West. Critics argue that the Iranian regime will use the relief to finance its armed conflicts in the region.

In reality, the Iranian regime is under tremendous pressure from its people. Iranians have been living under crippling sanctions for decades. They are ready for change. They are ready for an opportunity to open their ancient civilization to the rest of the world. 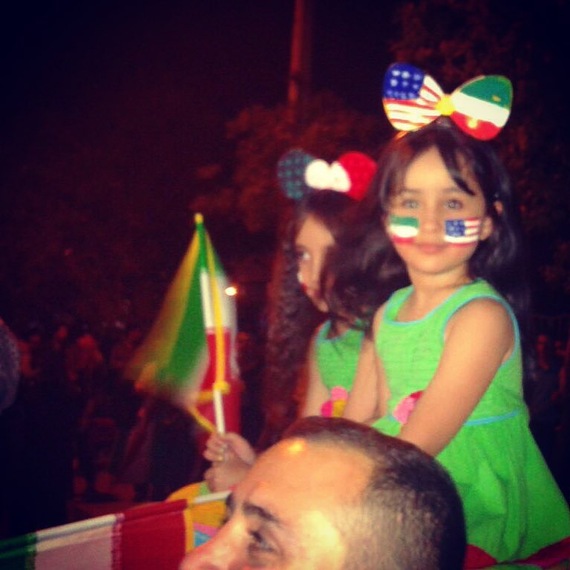 This hunger for change is rapidly reforming the regime. As was evident in the mandate for the more moderate president, Hassan Rouhani, to engage in the negotiations that led to this deal. And now to survive, the regime must reform and spend the majority of sanctions relief in the way that matters most, shoring up public support. If they do not, their fate will be doomed as countless other regimes that failed to serve the Iranian people.

Both sides can truly benefit from the deal. And unfortunately, both sides have hardliners who want to kill the deal before it begins. Opponents of diplomacy in the Iranian regime and the U.S. Congress are pointing fingers, calling the other side cheaters, and twisting the facts.

If the hardliners succeed, the deal will collapse. The constraints on Iran's nuclear program will vanish. And the U.S. will face a terrible choice: watch Iran march toward the bomb, or take military action, starting another disastrous war that will antagonize generations of Iranians while only temporarily setting back their nuclear program.

Ultimately, the citizens of Iran and the U.S. have the power to ensure the success of the deal. They alone can hold their representatives responsible to finalize a deal.

And with a deal, the American people and the U.S. Congress can welcome a new and powerful partner. By implementing the nuclear deal, the U.S. can connect both culturally and economically with a strong civil society of the region. A connection that will save American lives and tax dollars from another horrid war in the Middle East.