As one of the most popular attractions at the National Museum of American History, the iconic ruby-red slippers from “The Wizard of Oz” have entranced visitors for nearly 80 years.

Unfortunately, the glittery shoes have lost a bit of their shine since the film’s debut in 1939, and they’re now slowly deteriorating.

To prevent them from totally falling apart, the National Museum of American History has launched a Kickstarter campaign ― and a hashtag, #KeepThemRuby ― to keep the movie’s magic alive. The museum is looking to raise $300,000 to conserve the shoes and build a state-of-the-art display case to protect them from the elements.

Richard Barden, the museum’s preservation services manager, told a local ABC News affiliate that the slippers incorporate “at least 12 different materials” from cotton to steel. With his team, Barden plans to use a “specialized vacuum on each and every sequin” to bring the shoes back to their original glory.

The campaign went live at 12 a.m. Monday morning and has raised just over $40,000 as of this posting. Starting at $10, campaign donors can snag goodies like tote bags, T-shirts and even replica ruby slippers ― though you’ll have to shell out a $7,000 donation for those.

This isn’t the first time the museum took to the internet to raise funds. In July of last year, it launched a similar campaign to conserve astronaut Neil Armstrong’s spacesuit.

Click your heels twice, friends, and throw this piece of history a dollar! Head over to the museum’s Kickstarter campaign here. 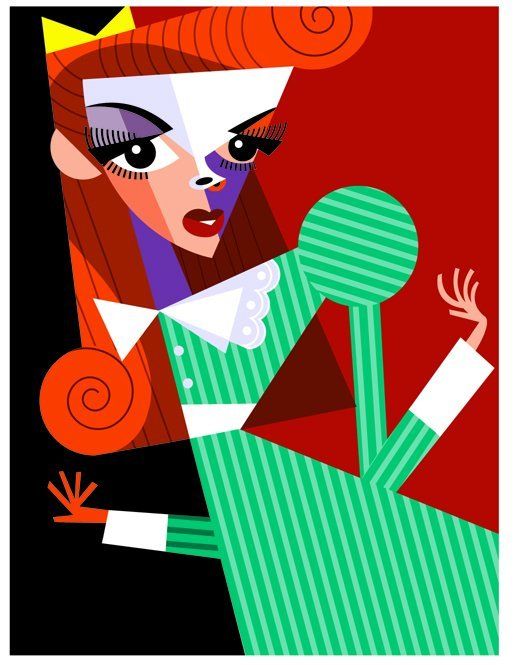