Youth homelessness in our nation is an epidemic. And the meager response to it is a national disgrace.

There are as many as 500,000 unaccompanied homeless youth in our country -- totally on their own, without their families. Almost half are LGBT, because so many families reject their LGBT children. But there are only about 4,000 youth shelter beds nationally, forcing most homeless young people to survive dangerous and terrifying conditions. Our national understanding of a safety net for our most vulnerable citizens has not yet come to include teens in the streets. 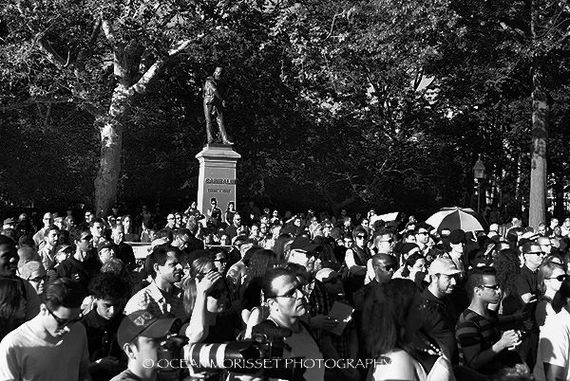 As the director of the Ali Forney Center, the nation's largest organization dedicated to homeless LGBT youth, I know too well how kids make it on their own. They tell me of sleeping on subways and buses, in abandoned buildings, forests, and under bridges. They tell me of being forced to sell their bodies, of being beaten and raped. They tell me of being cold and terrified, of feeling unloved and driven to the brink of suicide. 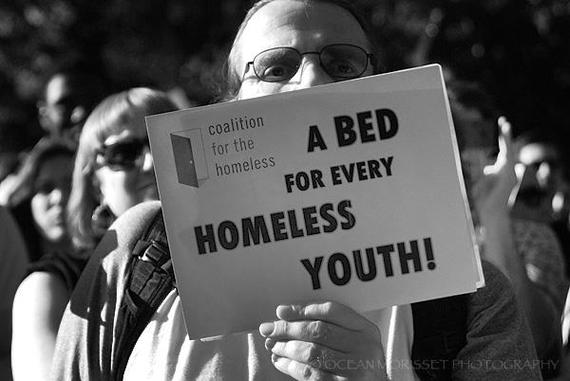 In order for that to happen, we have to raise our voices and demand that they be sheltered. If enough people demand this, it will happen. No politician can justify leaving American kids in the streets to be exploited and degraded. What enables this situation to continue is our silence, which enables our leaders to ignore this terrible epidemic.

I am encouraged by steps that are being taken to begin to solve this crisis. A renowned film maker, Cal Skaggs, is creating Road To Home, a documentary about LGBT youth homelessness that will shine a bright light on this too hidden problem and help wake many people up both to the suffering of LGBT youth and to our moral obligation to protect them.

The Ali Forney Center, in partnership with the National Coalition for the Homeless, is launching the National Campaign for Youth Shelter, calling for a national commitment to provide safe shelter to every homeless youth. We launched with a major rally in New York City on June 2, where many great leaders of the LGBT movement joined the youths themselves to speak out about how protecting homeless kids must become an LGBT priority, and join in our call for a national commitment to shelter youth 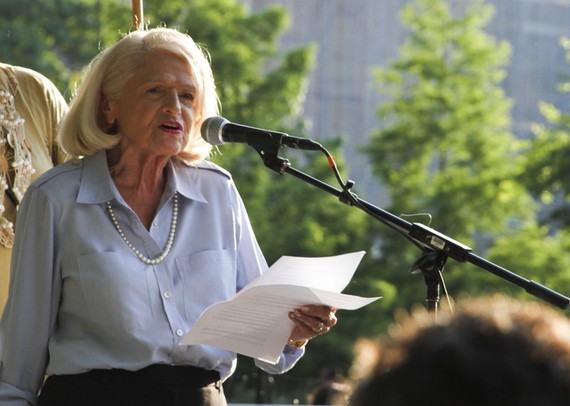 I cannot think of a crueler and more destructive expression of homophobia in our time than having hundreds of thousands of teens be rejected by their families, deprived of love, and driven to utter destitution. No teenager who comes out of the closet should be thrown into the streets. And together, if we stand up and lift up our voices for them, we will make sure they can find a home.