The three-night competition, which had been scheduled for July 23-25, typically attracts more than 100 burly, bearded contestants from U.S. and international locales to Sloppy Joe’s Bar, but organizers were concerned about staging the contest amid packed crowds. Besides the throngs of spectators, most contestants are between 60 and 80 years old, presenting a potentially risky situation since that age group is especially susceptible to COVID-19, organizers said.

The contest is traditionally the highlight of the Hemingway Days festival, held around the author’s July 21 birthday each year to salute his literary prowess and Key West lifestyle. Other festivities generally include literary readings, symposium presentations, a street fair and a marlin tournament that recalls Hemingway’s passion for angling.

Ernest Hemingway, who lived in Key West throughout most of the 1930s, wrote many of his best-known works in the second-story studio that adjoins his former home, now a museum. They include “For Whom the Bell Tolls,” “The Snows of Kilimanjaro” and “To Have and Have Not.”

The Florida Keys have been closed to visitors since March 22 and are not expected to reopen in May, Keys officials said. 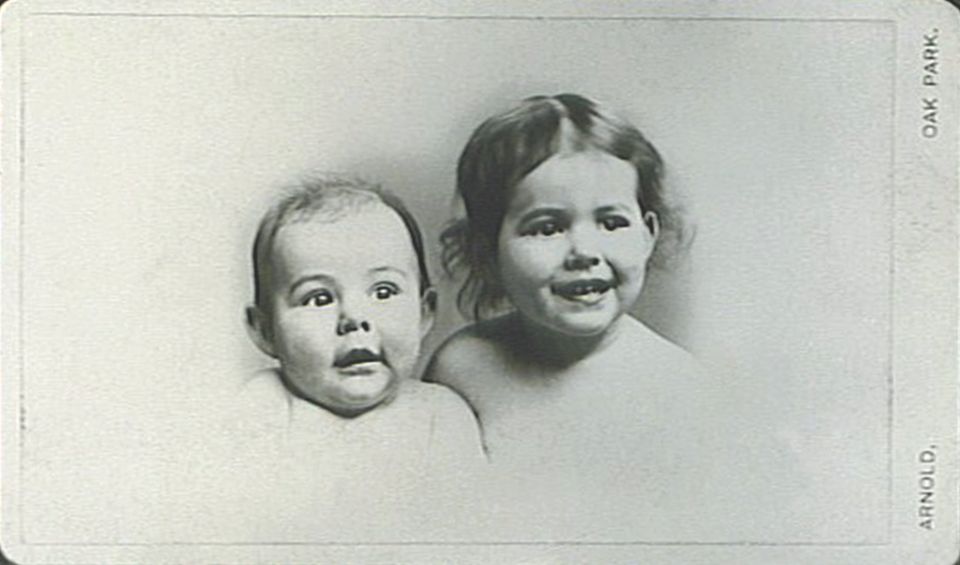