Someone on Twitter asked me if I thought Hemingway had said a version of it: "apply seat of pants to chair." Well, that sounds as if it could be Hemingway. It's terse and matter-of-fact enough. But I wondered. 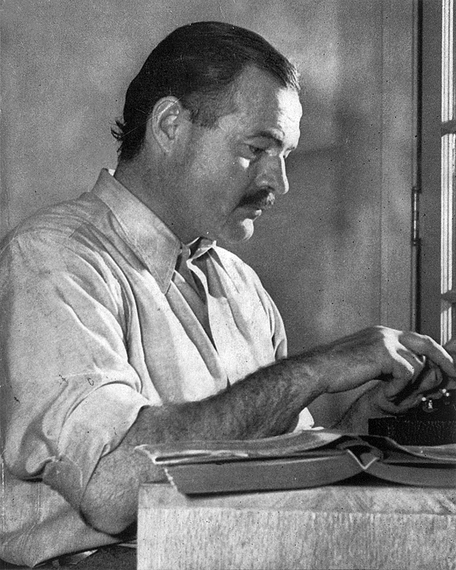 As usual, the Internet isn't much help. And even though it shows up, as my twitter contact says, in a book about Hemingway, it's also attributed on the Internet to Kingsley Amis, Mark Twain (isn't everything?), and more frequently to someone you've probably never heard of, Mary Heaton Vorse.

According to Wikipedia, Vorse wasn't just the author of apparently a dozen books of fiction, she was also an activist dedicated to "peace and social justice causes, such as women's suffrage, civil rights, pacifism (specifically including opposition to World War I), socialism, child labor, infant mortality, labor disputes, and affordable housing." Amazing, no? 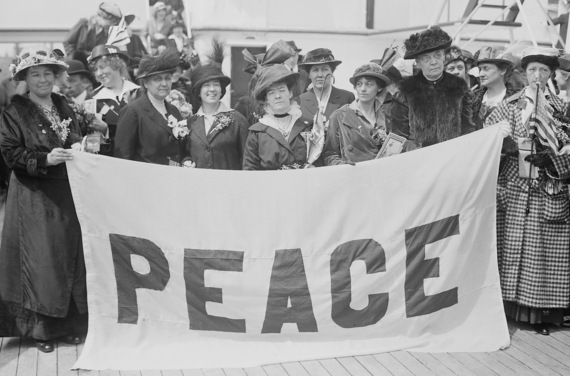 But there's that quote.... Did she actually say it? When you check an authoritative page of Vorse quotes, all of which have attribution details, it doesn't show up. In fact, none of the quotations are about writing. They're all focused on much larger issues, not surprisingly. Here's a typical one:

This philosophy of hate, of religious and racial intolerance, with its passionate urge toward war, is loose in the world. It is the enemy of democracy; it is the enemy of all the fruitful and spiritual sides of life. It is our responsibility, as individuals and organizations, to resist this.


But of course, Vorse is listed on Goodreads as the author of those words about the pants and the chair. Good old Goodreads, you can always depend on that site for a vague attribution when you need one.

However, Richard Lingeman's Sinclair Lewis Biography Rebel from Main Street when discussing Vorse's friendship with Lewis says that Lewis quoted Vorse later in life as the source of the non-nonsense adage.

So is it Vorse? Or is it Twain, Hemingway, Kingsley Amis, or Honoré Fauteuil, inventor of the chair of that name? (I made him up, actually)

Whoever said it, it's decent enough advice. Though plenty of us have spent idle hours with butts stuck to our chairs not getting very far--but that's the subject for another blog. 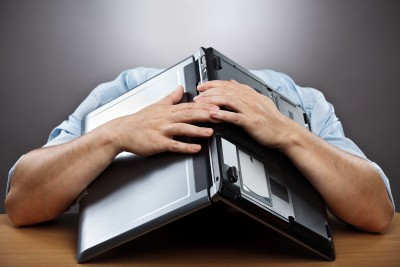