"It is good to have an end to journey toward, but it is the journey that matters in the end."

Noble sentiment, right? Lately I've seen it flickering past on Twitter as something Hemingway said. Check and you'll find it on Pinterest and Goodreads as his quote, and anywhere else you can imagine. It's probably for sale at Hobby Lobby on knotty pine plaques, too. 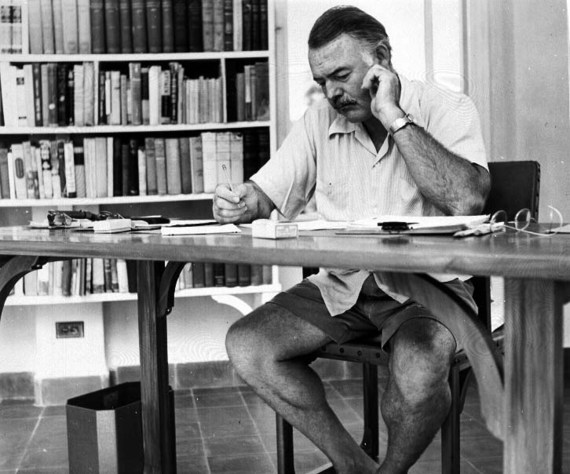 Wherever you look online, though, there's no specific attribution to a letter, diary, speech or book.

So it might be something he never said. Doesn't it sound a bit too, well, life-affirming for Hemingway?

The real author seems to be Ursula K. Le Guin in The Left Hand of Darkness, and she does show up as an alternate source -- but much less frequently than he does. I guess she's apparently not authoritative enough to be quoted, or maybe her name doesn't roll off the tongue as easily as Hemingway's. Or maybe it's a question of sexism, his voice and macho fame overshadowing her "lesser" reputation? 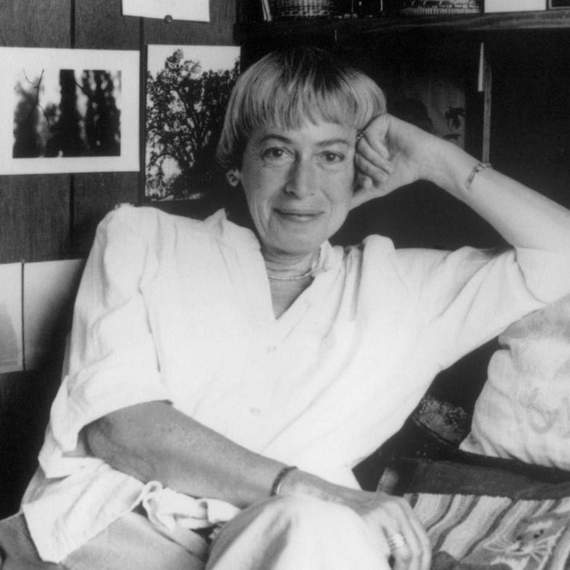 Whatever the reason, the quotation reminds me of T.S Eliot's paradoxical lines near the end of Four Quartets.

Lately, a lot of my exploring is trying to find out who actually said what, amid all the false quotations whizzing by on Twitter.

Lev Raphael's 25th book is a suspense novel about out-of-control cops, Assault With a Deadly Lie. You can explore his other books on Amazon here.