Henry Cavill may have flown as Superman for the last time.

An exclusive report in The Hollywood Reporter citing sources close to Warner Bros. indicates that Cavill is parting with the company. Warner Bros. and Cavill’s representatives did not immediately respond to HuffPost’s request for comment.

THR indicates that the separation stemmed from Warner Bros.’ attempt to enlist Cavill to star as Superman in “Shazam!,” which stars Zachary Levi, saying that contract negotiations “broke down.”

“The door is now closing on other potential Superman appearances,” reads the report.

Many on social media have already expressed their feelings about Cavill’s exit from the franchise:

Henry Cavill really loved playing Superman. Truly one of the best Superman actors and Warner Bros is letting him go. This honestly sucks so much. I am really upset over this. pic.twitter.com/keZNdfptAu

It's not even 9 am but today is over. pic.twitter.com/B9piKBFDzB

Henry Cavill had the potential to be a great #Superman. We saw sparks of that in Man of Steel, but those sparks were smothered by Batman V Superman and Justice League.

DC’s loss hopefully we get to see more of Cavill in roles like Fallout and Man From UNCLE. https://t.co/t9vcjF5vYx

He was an amazing Superman brought into a mess of a universe where he was never given an opportunity to thrive or truly define his role.

Henry Cavill is no longer our Superman?! pic.twitter.com/MsgCPx5XRv

This sucks. While I wasn’t necessarily happy with the DC movies I thought they had the right actors. Henry Cavill was #Superman. Am I the only one? https://t.co/KMwu8prYl7

THR reports that the studio is looking to focus on Superman’s cousin, Supergirl. Her origin story as a teenage superheroine occurs when Kal-El is an infant in the DC timeline, meaning Cavill wouldn’t be needed for the film.

A studio source told THR that “Superman is like James Bond, and after a certain run you have to look at new actors.” 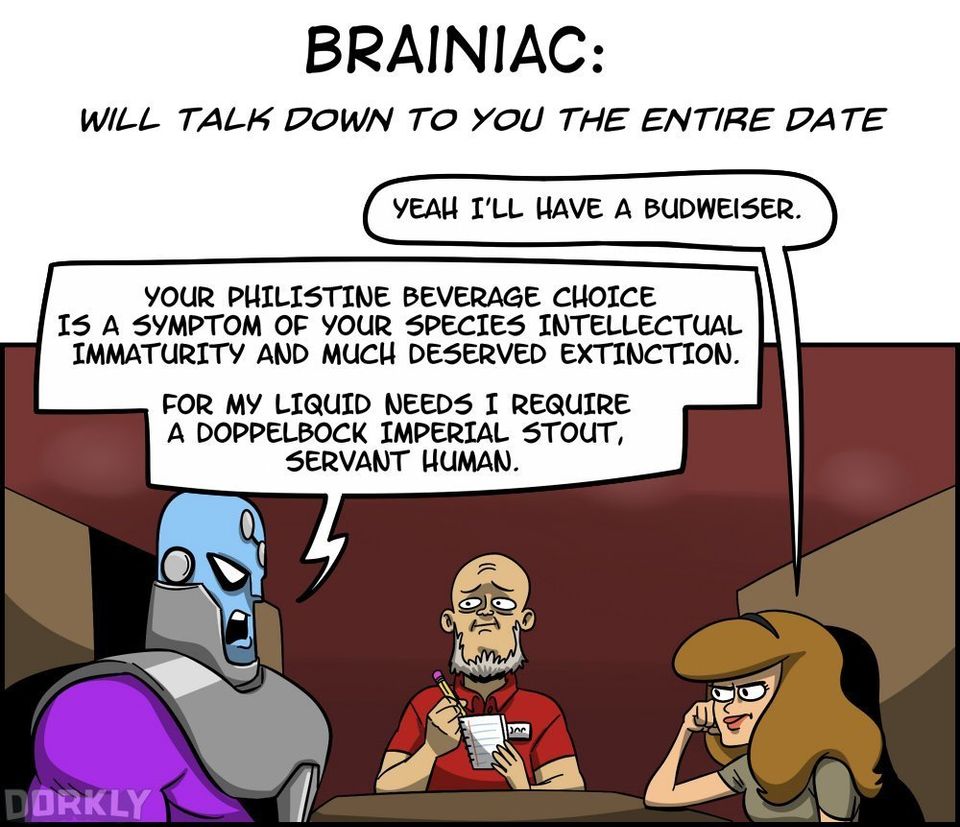