Former Secretary of State Henry Kissinger said that Iran "is a bigger problem than ISIS."

In an interview with NPR that was released on Saturday, Kissinger explained that because Iran has a stronger footing in the Middle East, it has a greater opportunity to create an empire.

"The borders of the settlement of 1919-'20 are essentially collapsing," he said. "That gives Iran a very powerful level from a strategic point of view. I consider Iran a bigger problem than ISIS. ISIS is a group of adventurers with a very aggressive ideology. But they have to conquer more and more territory before they can became a strategic, permanent reality. I think a conflict with ISIS — important as it is — is more manageable than a confrontation with Iran.

The Kissinger interview comes just a day after the BBC reported that Iran's Supreme Leader had ordered his military to cooperate with the U.S. in the fight against ISIS forces. CNN had a similar report.

Kissinger's warning about Iran is unsurprising given his past skepticism about its nuclear program. On Friday, nuclear talks went south after Iran failed to provide key information on its past nuclear work by an agreed-upon deadline.

Earlier this week, ISIS drew international fury when it released a video allegedly showing the beheading of an American journalist. Kissinger told NPR that he would "strongly favor a strong attack on ISIS" in response.

Read more of the ex-Secretary of State's interview here. 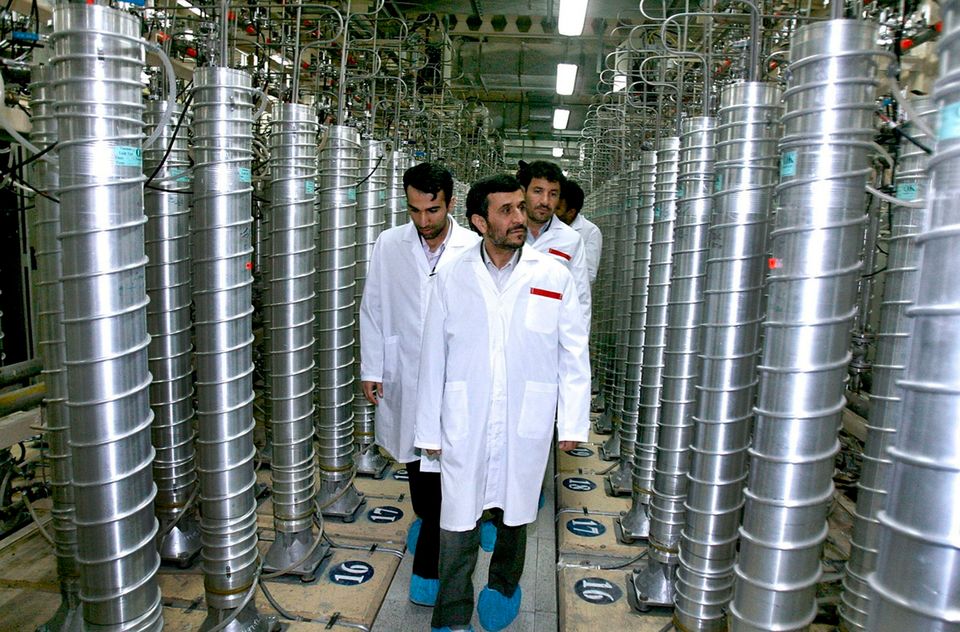