It's a moment that will always live in pop culture infamy. When Henry Winkler's "Happy Days" character, the "Fonz," donned a pair of water skis and jumped over a shark in a display of bravado, a new idiom was born. Though the phrase "jumping the shark" is now used to define the moment when something successful begins to go downhill, "Happy Days" remained a popular show for years after the stunt -- and people still talk about the episode today, nearly four decades later.

But, as Winkler recently revealed to "Oprah: Where Are They Now?", there's something about that shark-jumping scene that many may not know. The whole idea behind it was sparked not in the writers' room, but in a conversation between father and son.

Back then, Winkler says, he wasn't just an actor; he was also an avid water-skier. "I water-skied, and I was a water-ski instructor," he tells Oprah in the above video. "It was one of the few sports I could do."

Knowing this, Winkler's father suggested that his son's water-skiing somehow be incorporated into an episode of the show.

Winkler relented and, soon, he found himself involved in a storyline in which he would get to display his water-skiing skills in front of the camera.

"Lo and behold -- honest -- they wrote this thing about [the character] Richie going to Hollywood and I went with him, and they had me water-ski," he says.

"I did all the waterskiing -- except for the jump," he admits. "They wouldn't allow me to... Well, I also couldn't do the jump! I don't know how to do that." 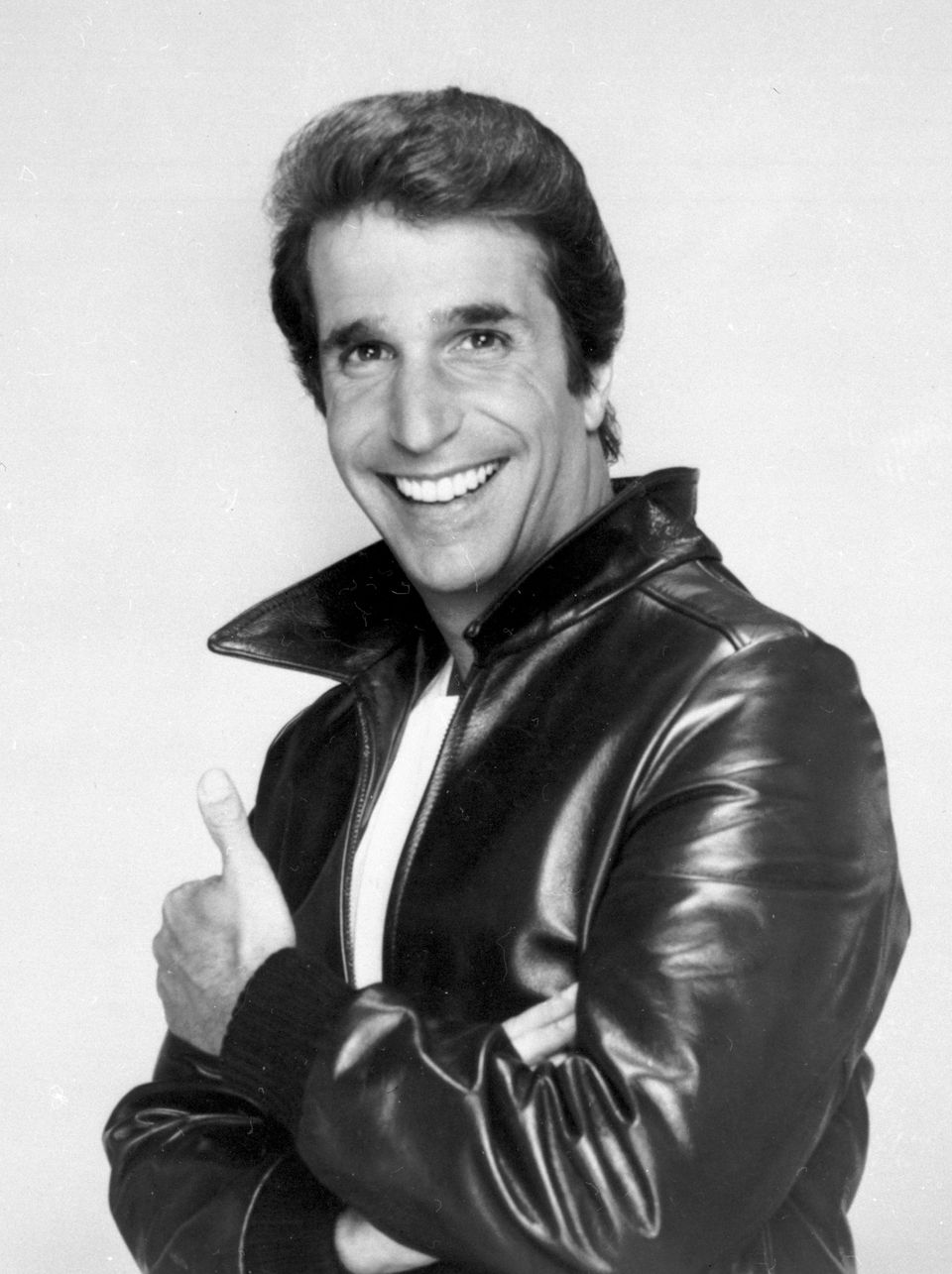