Henry Winkler may be best known for his role as Arthur "The Fonz" Fonzarelli in the '70s sitcom "Happy Days," but the actor completely reinvented himself after discovering late in life that he had an undiagnosed case of dyslexia. He has since become an author of the beloved Hank Zipzer children's books, a series about a dyslexic boy and his adventures in grade school.

Winkler, who has said he never read a book until he was in his 30s because of his learning disability, says his new career is nothing short of amazing. "First of all, I'm amazed that I am a member of a team with Lin Oliver writing books in the first place," he tells #OWNSHOW. "Because remember, what I excelled at in school, really, was going home. I was great at lunch. But I mean, nothing in between. So to be writing in the first place, amazing. To be writing a character I understand very well, I think that's the only thing I could do."

Helping kids with dyslexia and other learning disabilities become excited about reading has been a truly rewarding experience for him. "To have kids write us and say, 'How did you know me so well?' To have parents write and say, 'Hey, you know, I walked by my kid's room and heard them laughing because they're reading a book for the first time, because they're reluctant readers.'"

As a writer, Winkler is now doing something in life that he never thought possible. That experience and shift in self-identity has given him a new mantra in life. "I used to say, 'I live by two words alone: Tenacity and gratitude,'" he says.

"I tell every child that will listen, 'If it's in your mind, you can do it. You have to try,'" Winkler says. "Except you don't say that when it involves drugs," he jokes.

Winkler gives another example of how his newfound willingness to try has opened up new doors for him. "For years, I said 'No, I won't fly fish. I can't. The equipment, the technique; it's too complicated for me. I have a learning challenge, I can't do it. And I refused."

When he finally gave in and tried, Winkler was hooked. "But If I didn't say, "I know you think you can't do it, but you gotta try,' I would not be enjoying something that gives me such pleasure," he says.

More from Oprah.com's "Who Am I" series: Judi Dench on the unexpected result of never giving up.

OWN Simplify Your Life OWN Video #Ownshow Own Henry Winkler Books 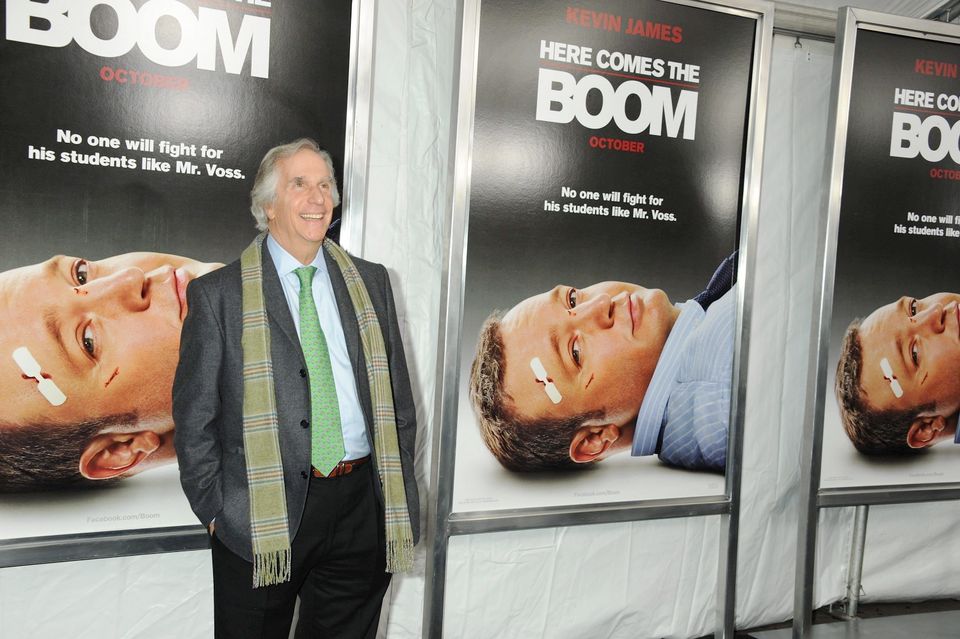