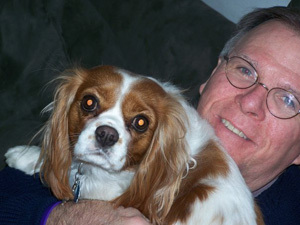 When you marry for the second time -- especially later in life -- anniversaries become particularly significant: we know that time is fleeting, each milestone is precious, and because life can turn on a dime, so is each day. In August, John and I marked our third wedding anniversary. For the last three years (four, if you count our courtship), I'm reminded, in the following month, just how fragile the gift of our togetherness is, and the gift of our love. John was supposed to be on the 98th floor of the North Tower of the World Trade Center on the morning of September 11, 2001. And because of a fateful decision, he is here, with me, today.

It is important to me, each September 11, to share the original post from my blog, a story that I first told on the tenth anniversary of that horrific, world-changing day.

Because anniversaries are significant. Because time is fleeting. Because each milestone is precious. Because life can turn on a dime, or on an impulsive decision.

Dedicated to the victims and heroes who died on 9/11, and to those whose lives were forever changed.