Fans of the show “Friends” know that Central Perk isn’t just the place where Gunther lives: It’s also where Ross, Rachel, Joey, Chandler, Monica and Phoebe get their coffee fixes.

In fact, the gang gets so caffeinated over the course of 10 seasons that one intrepid viewer decided to document it all.

London writer Kit Lovelace tracked every cup of coffee consumed on the show throughout its 236 episodes and came up with some fantastic charts. On Tuesday, the writer reshared them over Twitter after “digging through old stuff.”

One indicates that it’s Phoebe who drinks the most coffee out of anyone, with 227 cups:

Lovelace rewatched the series with an eye on all “mug/potential cup activity” while “scrubbing through the non–Central Perk scenes” as research for a piece for Popbitch in 2015.

“If they were somewhere were there was no coffee (Ross giving a lecture; Monica catering an event etc), I would fast forward through the scene keeping an eye out for any potential mugs or cups,” Lovelace told HuffPost over Twitter. “Any Central Perk scene, or apartment scene where they were eating and drinking I watched.”

He even accounted for empties.

Lovelace explained how he’d been inspired by a 2013 article on “Friends” about the characters’ caffeine consumption.

“It came about after I read a piece I read on the Scientific American blog an assumption about how much coffee each character drank each episode,” Lovelace said.

“I was a little disappointed to see that no one had actually tried to figure out the real numbers, given that the source material was out there.”

Surprisingly, Lovelace isn’t “a huge die-hard fan of the series,” but he is a coffee drinker and was driven by what “seemed like a significant gap in our shared pop culture knowledge.”

“So over one particularly slow week, I tried to figure it out,” he said.

Lovelace didn’t stop at just the number of cups per character, either. He also broke it down season-by-season to see how each character’s coffee habits developed and changed over time:

Lovelace then took his analysis a step further to find out how much each character spent on their coffee addition.

It should be noted that Lovelace is from Britain, and his assumption that each character would be spending $1.46 per cup of coffee in New York City might be a bit low. He did note, however, that Monica’s bill for a coffee and a scone was $4.12 in one episode, so he took it upon himself to estimate $1.50 for coffee and $2.50 for the scone.

“A cup of Pret filter coffee here in the UK is 99 [pence],” Lovelace told HuffPost. “At the time I originally wrote this, when our currency wasn’t in the toilet, that would have been about $1.50. Now it’s about $1.29.”

All said, if we run with $1.46 per cup, the gang hasn’t spent all that much money over the last 10 years. Considering how much time they spend at the Perk, they definitely should’ve spent more to help Gunther and co. pay what was surely an absurdly high rent.

Luckily, as Lovelace also noted, the “Friends” were good tippers:

(FYI: We know they leave 20% tips because in the episode The One With Unagi Joey questions the amount left and Chandler confirms it as 20%.)

Of his findings, Lovelace was most surprised by Phoebe’s coffee habit.

“It makes sense that Rachel didn’t rack up so many cups ― as she was a waitress for so long ― but I’d have thought the smart money was on Chandler winning out before I started.”

That probably wasn’t an unfair assessment. But now we’ve got the data to know for sure. 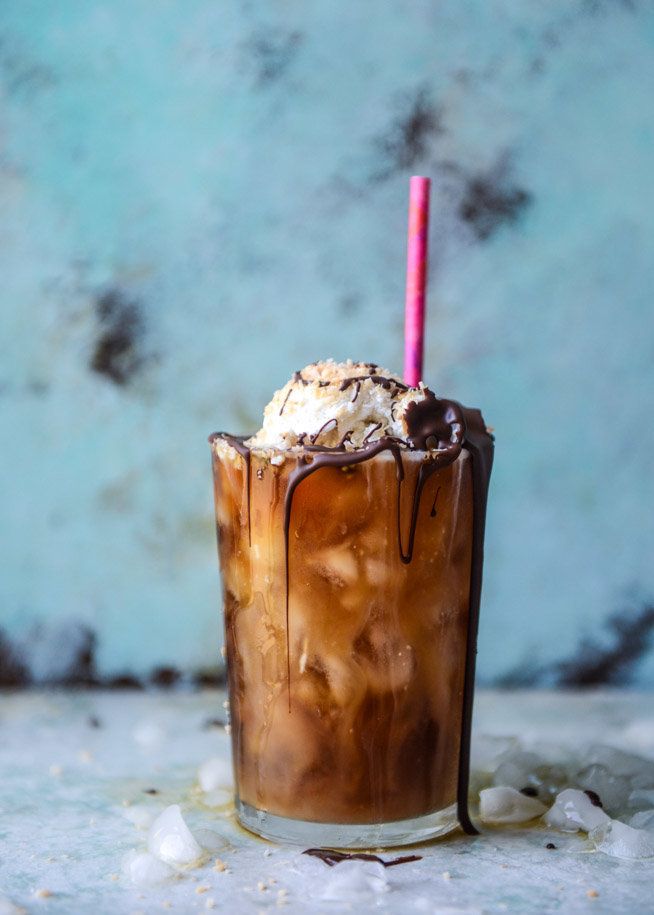