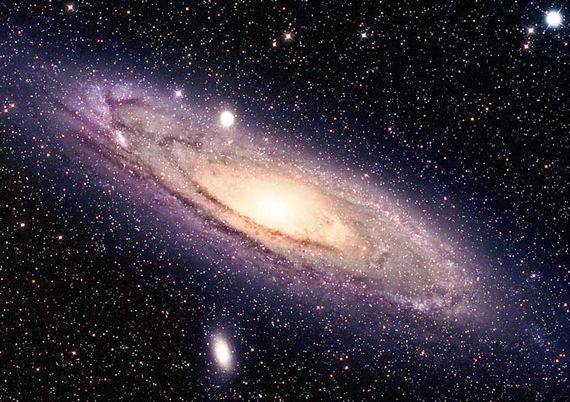 The ever increasing & harmonious spread of the Cosmos

How often have you noticed and sympathized with the profound darkness of ignorance that social media braggarts drown themselves in? The world of boisterous announcements of accomplishments, swaggering pictures of materialistic possessions and oodles of self-glorification to invoke jealousy and worthlessness in others, yet a deep sense of aggrandizement for one's self. Sad, isn't it?

If only social media would have brought out the more inclusive part of human nature, then what a remarkable difference it would have made. But many choose it to be all about how the world is spinning around 'me', my page 3 appearances, my pictures, my number of likes, my fans, my status messages and my grandiose ego-stoking announcements. Me, me me.

How effortlessly millions of worthless human 'points' have spawned that are nothing more than signboards of hollow egotistic display. So, where is that social element of social media, again? Or did I miss something? Shall we just make it simple and re-classify it as 'show'-cial instead of social?

The ability to uninhibitedly display arrogance probably gives a big high to narcissists. However, in the grand scheme of the universe, bragging has no place at all. The universe by itself is much more meaningful than the cumulative showcasing of all conceited human egos powered by social media algorithms. 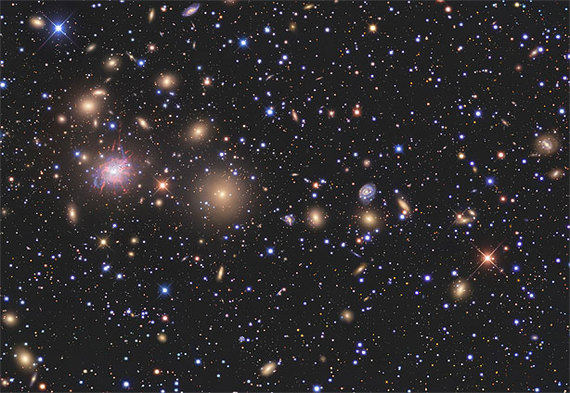 Can you find your Facebook likes in the grander scheme of the Universe?

To put in perspective how minuscule the human ego and in turn social media bragging is, let us consider how the cosmos builds itself a harmonious entropy while remaining uber humble. An entropy that is ever expanding, yet noise-free and inclusive of the minutest of atoms in it.

Amidst the spacetime of everything known and unknown to us, there are billions of galaxies, stars, planets, subatomic particles and matter scattered. Here's a 'world' that is almost 46 billion light years in radius, came out of the biggest known bang to anyone (read that as a colossal cosmic party), and is accelerating faster than the cumulative speed of all human ego on Facebook, yet consistently increasing its influence and presence.

The Sun, to which I have seen many Facebook statuses set to (feeling sunny/feeling bright), forms just one of the planetary systems of the 400 billion stars that the Milky Way has. In social media terms, it has its own circle of influence or friends with the planets rotating around it and in turn their satellites rotating around them.

Consider the seasons, day and night patterns and climatic conditions caused by the Sun's gravitational pull and heat equivalent to unique actions, post reach and engagement. And needless to say, sunlight as posts. Every post by the sun reaches all the planets and all these friends in sun's circle show some reaction to it or other. Mercury gets super-hot, Neptune freezes over and Earth, of course, bears life and becomes a big fan and follower of the sun.

Now let us throw in the sun's electromagnetic spectrum as promoted posts, as it does have the carte blanche powers to influence all planets, satellites, asteroids and heavenly bodies in the entire solar system, or what we can also refer to as the sun's friends list, 1st 2nd and 3rd degree of connections. 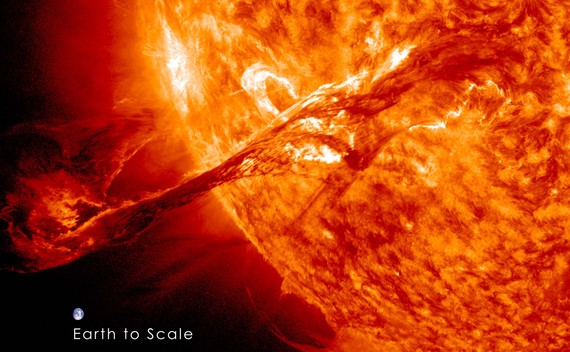 Solar Flare = A selfie for the Sun?

Now imagine if the sun was on an unending, boisterous selfie mode - and kept showering solar flare sprays loaded with highly charged protons and X-rays to show how cool or rather hot it was. What a disaster it would be. The magnetic spheres of its closest friends would go for a complete toss.

Earth would end up losing communication satellites orbiting around it, besides loss of electrical power over large regions. Magnetic storms in its own magnetosphere created by shock waves don't sound like fun either. Needless to say, life on earth would be severely affected, thanks to a constant bombardment of high-energy particles from intergalactic space. Take that as a selfie-overkill.

Not that the sun does not go on a selfie mode once a while. Solar flares do occur but thankfully, we've been spared from its ability to induce mass devastation so far.

The sun keeps shining, plants blossom to it, birds sing to it, rainbows form around its light rays and 7 billion people on Earth, manage their existence around it. And that's just the story of one star in the universe. Imagine a cluster of billions of them and their own respective circles of influence.

But the coolest thing is that everything co-exists simultaneously without the need or desire to show-off. Capella doesn't get a complex from Sirius because the latter is a more luminous star than the former. Neither do supernova explosions compete for celestial audiences. The cosmos is an ever expanding ocean of humility. 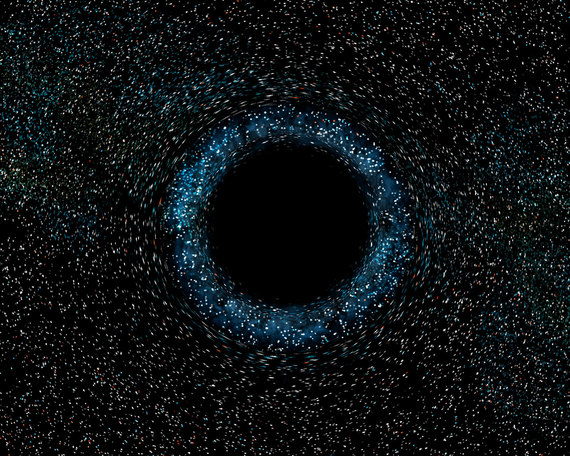 The stars that collapse under their own gravity eventually die to form black holes sucking in everything around them. There's nothing but absolute darkness around them. Please read that line again, social media braggarts. It might just ring a bell somewhere if you substitute 'gravity' for 'arrogance'.

The cosmos has existed with elan for billions of years and will continue doing so. Celestial spectacles and zones of influence will occur numerous times and remain ubiquitous throughout spacetime. Never once has our galaxy, Milky Way, been challenged by another galaxy because the latter has more celestial stuff happening in it or vice versa. Billions of galaxies exist peacefully and in harmony with each other.

Our earth is super tiny in the cosmos' grand scheme of plans but we make our cosmetic glories a super big deal. We want more attention, more accolades, more Facebook fans and more Twitter followers just because we want a bigger platform to show-off.

Take a step back, look out of the window and try to figure out how much nature competes to get your attention. You'll be pleasantly surprised. It doesn't, at all. It just exists peacefully, embracing you in its fold. Now that is real, inclusive influence.

Its never too late for humility. Tonight when you look up at the stars, favorite them.You know they're shining on you, unconditionally. 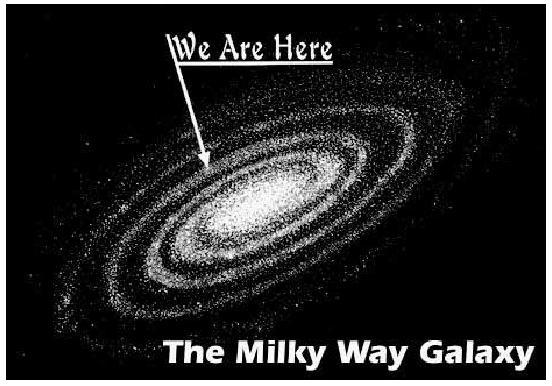 Now you know where you are in the Universe?

This article was published by the author on LinkedIn.