We’ve already met The Kingdom and Oceanside in “The Walking Dead” Season 7. Now, in the midseason premiere, a third mystery group enters the show.

In the closing moments of the episode, Rick and his group are out looking for Father Gabriel, who may have been forced to steal supplies from Alexandria and drive away with a mystery person (probably the unknown, boot-wearing person we saw walking around Alexandria in the midseason finale).

While looking for Gabriel, Rick and the survivors get surrounded by this new group. Rick smiles.

We know what he’s thinking. He’s probably like, “Where the heck have all these people been this whole time?”

This is supposed to be the apocalypse, right? Why are people everywhere all of a sudden?

Perhaps the area under Glenn’s dumpster was just a lot more spacious than we thought, and they’ve been under there this whole time. But if that were the case, how’d they stay under there so long? The mystery continues.

Wherever all these people are coming from, it’s good news for Rick.

Mr. Grimes actually smiles because he’s recruiting peeps to take on Negan. Some of the Hilltop residents said they’d be down, but The Kingdom was all like, “Nah,” so Rick needs all the help he can get.

Besides all that, the highlight of the episode came when Rick and the survivors found some explosives near the Saviors' headquarters. They were rigged across the road on a metal wire to apparently protect from zombies.

The group gets some of the explosives, and then a huge herd arrives. Rick and Michonne drive two cars with the metal wire between and mow the herd down. It’s crazy. So much for the promise that the violence is getting toned down.

For everyone groaning over the addition of another group, just remember that an “all-out war” is coming to the show when Rick faces off with Negan. Everything is building to that.

If not, maybe there’s enough room under that dumpster for the showrunners to hide, too. Hah, just kidding. Kind of. 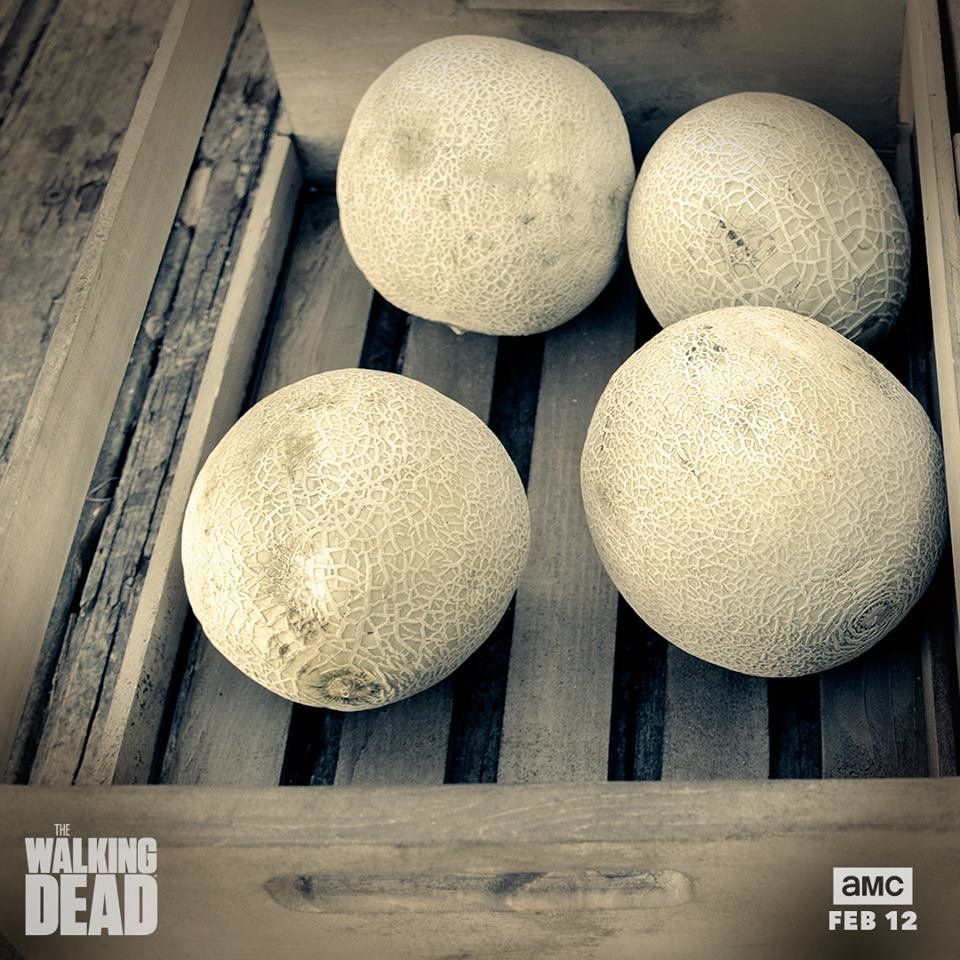