And although a lot of things have changed since they were around, the Founding Fathers' advice has aged remarkably well, and continues to inform our idea of what it means to live a good life.

Here's what eight of the Founding Fathers have said about what success really means. 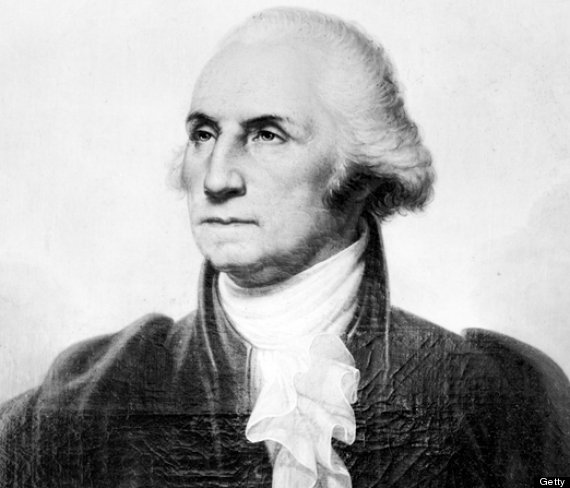 The first US president, George Washington, believed that a good life had to be an ethical one. "Happiness and moral duty are inseparably connected," he once asserted.

Washington frequently spoke about the importance of putting all of one's focus on following a higher purpose. “Make sure you are doing what God wants you to do--then do it with all your strength," Washington said. 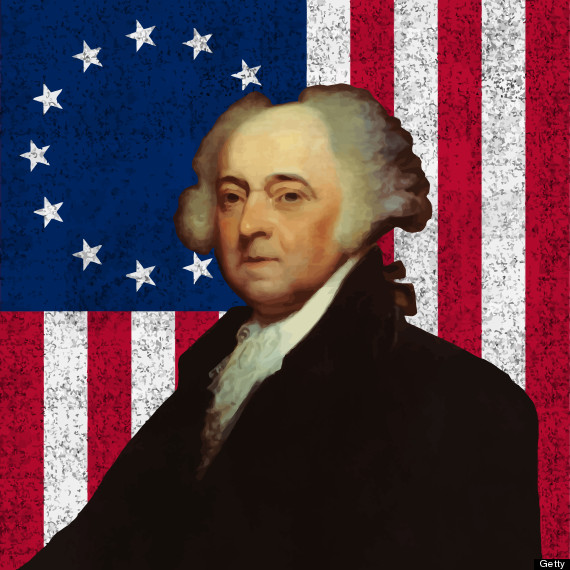 For John Adams, the ethical life was the successful life: “To be good, and to do good, is all we have to do," he said. Adams also explained that his years of living taught him that success is more about simple, everyday acts of kindness and faith than money or big accomplishments.

“The longer I live, the more I read, the more patiently I think, and the more anxiously I inquire, the less I seem to know," Adams said. "Do justly. Love mercy. Walk humbly [with your God]. This is enough.” 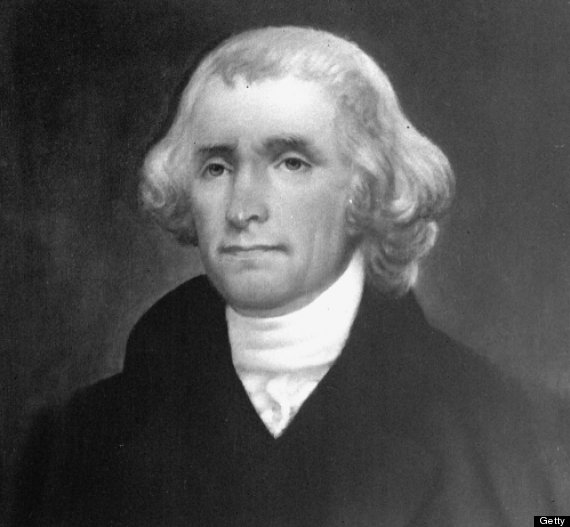 According to Thomas Jefferson, the secret to success is all in your head. 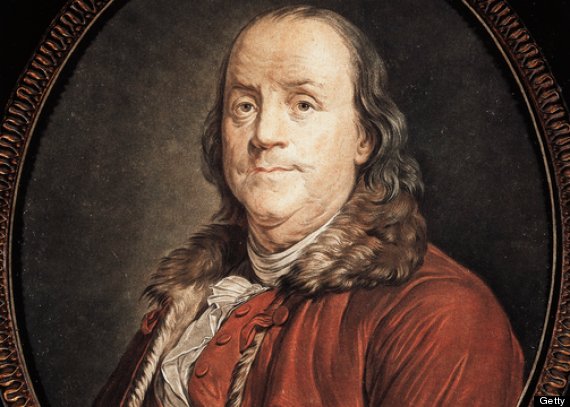 Benjamin Franklin, who was part of the original Committee of Five who drafted the Declaration of Independence, has come to be remembered as an early guru of productivity and self-improvement. In The Autobiography of Benjamin Franklin, he wrote of the importance of virtues like patience, moderation and humility.

“He that can have patience can have what he will," said Franklin. 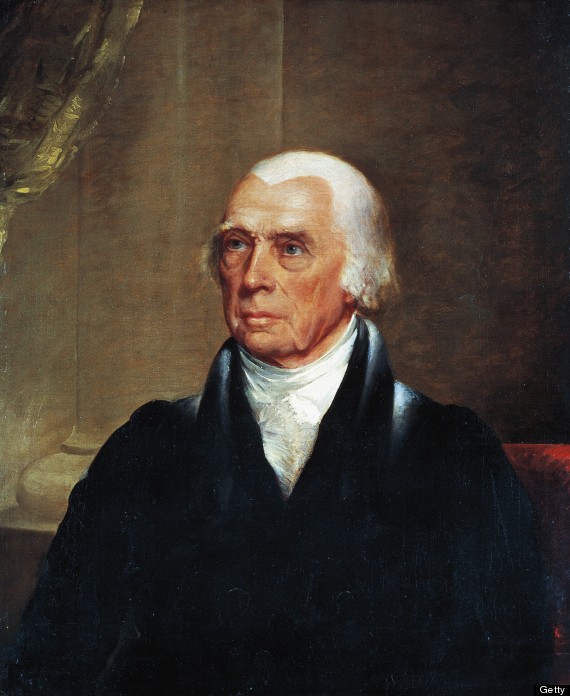 James Madison is considered to be the "Father of the Constitution." For Madison, there could be no success in governments, communities and families without trust. 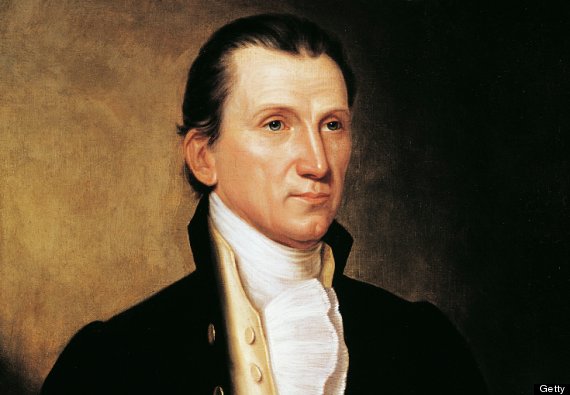 James Monroe spoke of honor as the highest value and determinant of success, both for the individual and for the country.

"National honor is the national property of the highest value," Monroe said. 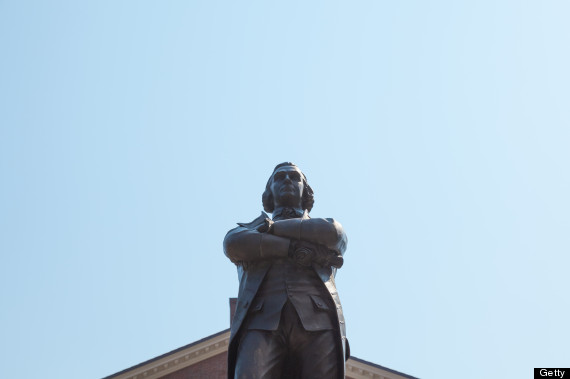 Revolutionary Samuel Adams not only helped organize the Boston Tea Party and founded the Sons of Liberty, but he also helped write the Articles of Confederation and the Massachusetts Constitution before becoming governor of Massachusetts. Adams valued freedom above all else.

“If ye love wealth better than liberty, the tranquility of servitude better than the animating contest of freedom, go home from us in peace," Adams said. "We ask not your counsels or arms. Crouch down and lick the hands which feed you. May your chains set lightly upon you, and may posterity forget that ye were our countrymen.” 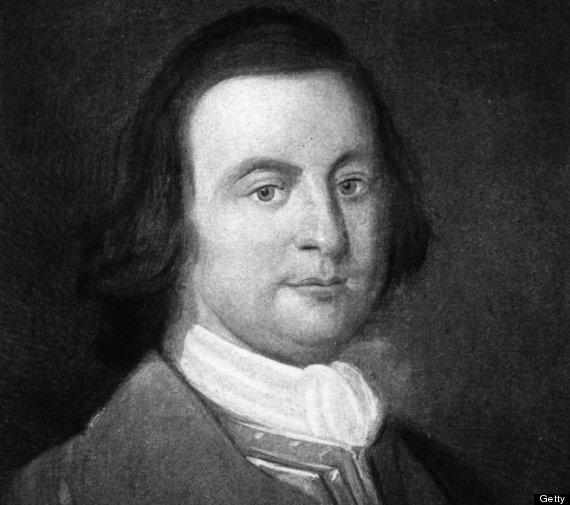 "A few years' experience will convince us that those things which at the time they happened we regarded as our greatest misfortunes have proved our greatest blessings," said Mason.